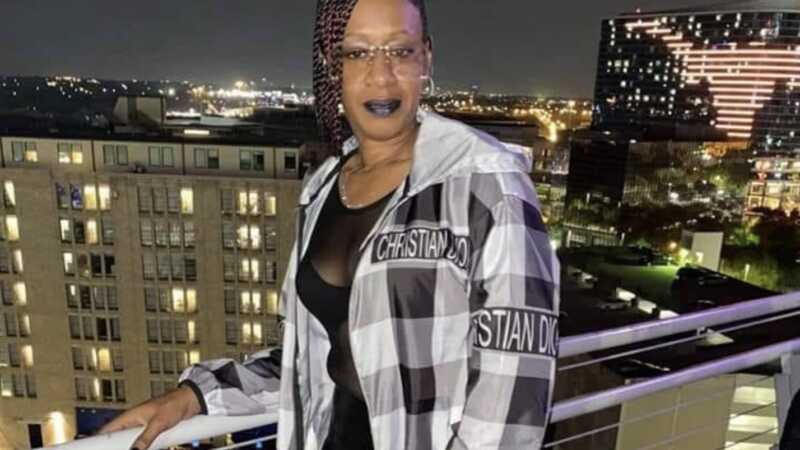 A 23-year-old Dallas-area woman has been charged with capital murder in the shooting death of her child’s paternal grandmother outside a Starbucks. Richardson Police said that Kentoria Nicole Edwards, 52, had full custody of the child and had agreed that the mother, Tranisa Octavin Trana Watts, could see the child at the coffee shop on … 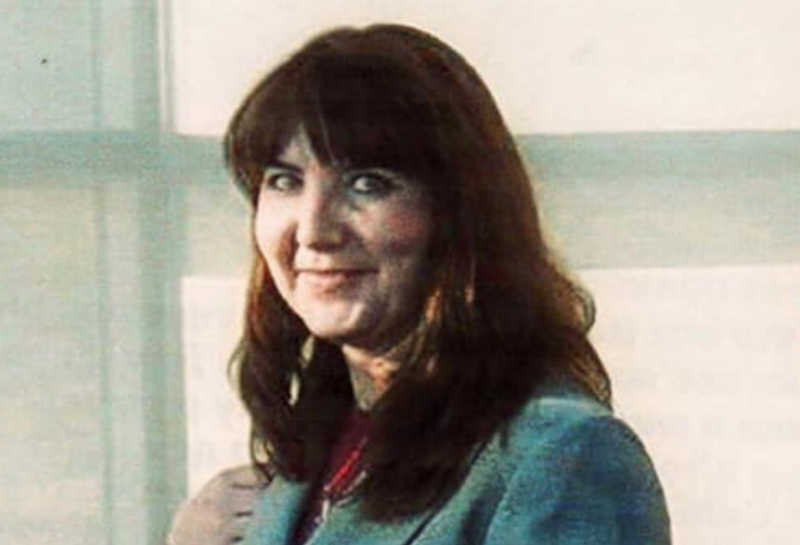 The principal of Dallas’s newly opened Downtown Montessori school was shot and killed in an apparent murder-suicide in her Richardson home, the Dallas Morning News said. Olga Korobovskaya, 58, was found dead Tuesday morning along with the suspect, Newman Wallace Lofland, 71, police said. Richardson police said Korobovskaya and Lofland had a previous relationship. Get …

FBI agents are now involved in disappearance of a 3-year-old special needs girl from Texas, who disappeared on Saturday morning after her father allegedly put her outside for refusing to drink her milk. As CrimeOnline previously reported, Sherin Mathews disappeared from her Richardson home off of the 900 block of Sunningdale, at around 3 a.m. on October 7. …

Authorities in Texas canceled an AMBER Alert for a 3-year-old special needs girl after failing to obtain a suspect or vehicle information connected to her disappearance. The little girl vanished on Saturday, leaving no clues aside from her father’s disturbing account of what happened the night before she disappeared. As CrimeOnline previously reported, Sherin Mathews …