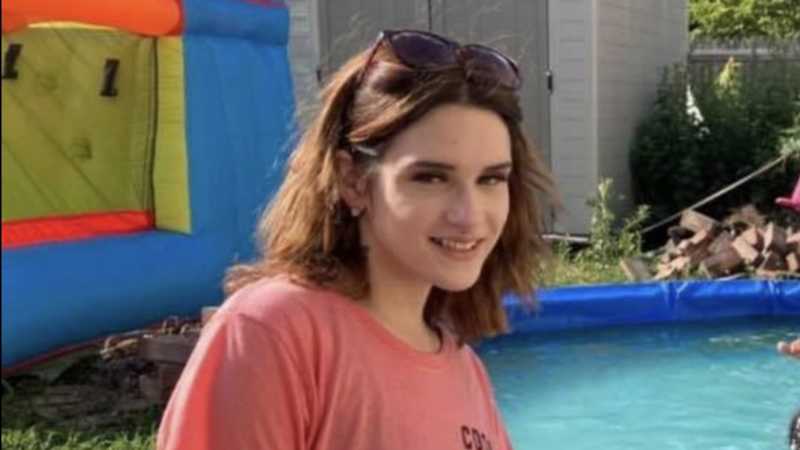 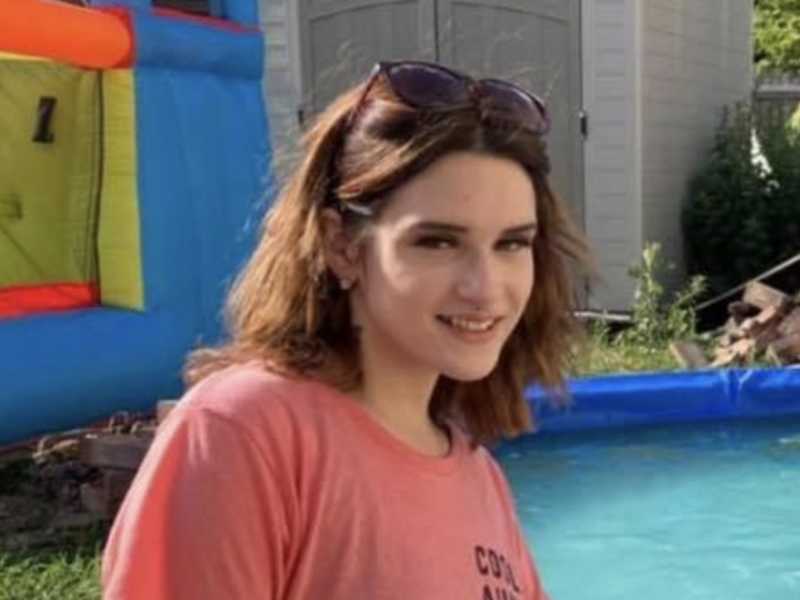 A New Jersey mother kidnapped this week along with her toddler son has been found dead. Tyler Rios, the father who is accused of kidnapping Yasemin Uyar and 2-year-old Sebastian Ross, reportedly told police after his arrest where to find Uyar’s body, CBS New York reports. Uyar’s mother, Karen Uyar, said in an emotional Facebook … 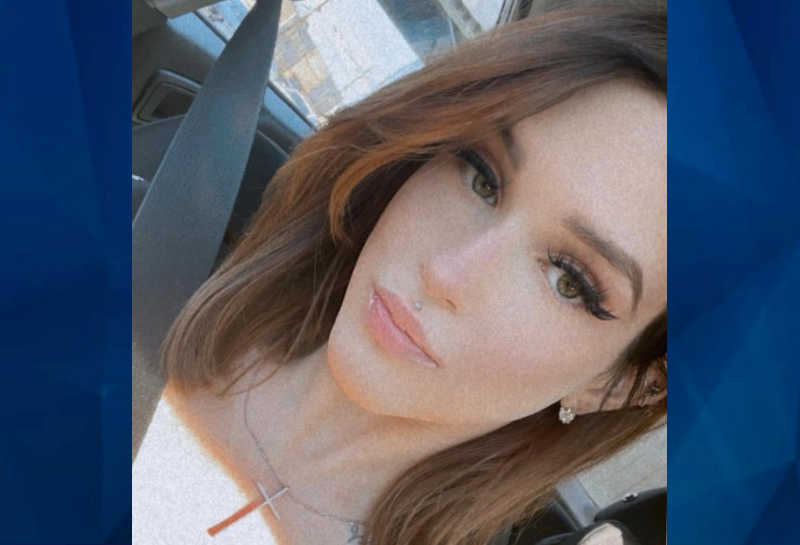 A toddler kidnapped in New Jersey Friday along with his mother was found safe in Tennessee on Saturday, but the boy’s mother is still missing. Two-year-old Sebastian Rios was found with his father, 27-year-old Tyler Rios, in Monterey, Tennessee, a small town in the central part of the state east of Nashville, NJ.com reported. Sebastian … 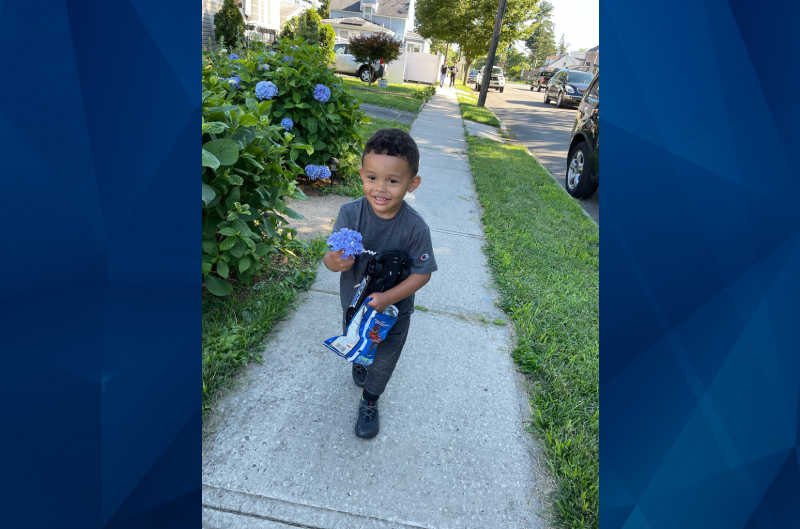 An AMBER Alert was issued on Friday in New Jersey for a 2-year-old boy who was reportedly abducted by his father. According to the Alert, Sebastian Rios was taken by his father, Tyler Rios, 27, and the pair were last seen in Rahway. Since then, New Jersey State Police said Tyler Rios abducted his son …

Sex Crimes
Kidnapper Beats and Rapes Victim, Tells Her She’s Not Getting Out of His House Alive: Cops