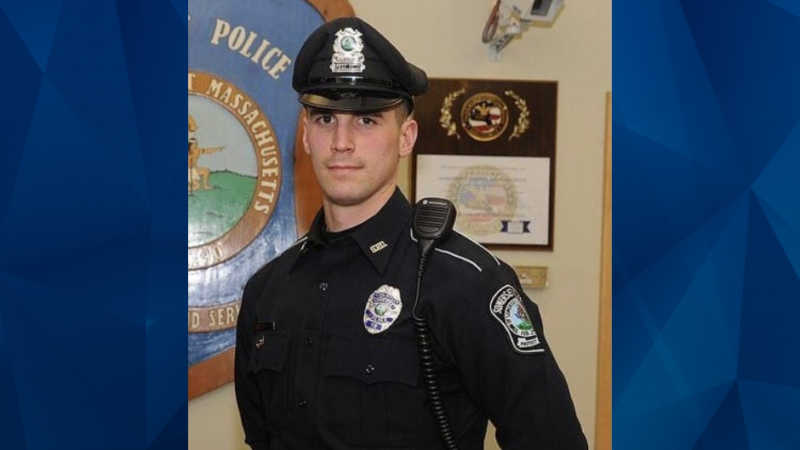 Earlier this month, a Massachusetts police officer reportedly purchased groceries for two women who were suspected of shoplifting from a store with children in tow. Somerset police said in a statement that officer Matt Lima was called to a Stop & Shop amid reports of a shoplifting in progress. A store associate reportedly told Lima …

Cop lets shoplifters perform sex acts on one another in police cruiser while he plays Barry White on radio: Officials

A Florida police officer was handed a 20-day unpaid suspension for a taped arrest in 2018 during which he allegedly allowed the suspects to perform sex acts on one another while in the back of his police cruiser. A recently-released internal affairs report stated that Fort Pierce officer Doug McNeal arrested Zachery Moellendick, 23, and Krista Leigh, …

A Wisconsin man who reportedly led police on a high-speed and on-foot chase abruptly surrendered after being overwhelmed by swarms of mosquitoes. Police responded to a Piggly Wiggly in Campbellsport Tuesday following reports that someone has stolen alcohol from the store. Manager Kevin Harvey told WDJT that the suspect was caught on surveillance cameras stocking his cart with hundreds of dollars worth of alcohol. Harvey claimed …

A fingerprint left behind in Play-Doh was credited with catching a shoplifting suspect in Massachusetts. On their Facebook page, the Leicester Police Department said Dennis Jackson, 55, would use Play-Doh to override anti-theft devices typically used by popular retailers to protect electronics. On December 11, Jackson reportedly used this method unsuccessfully and fled the scene. Police …

An April 5 affidavit indicated that a woman in Austin, Texas, left her two children in a car last year while she shoplifted. The children survived thanks to a Good Samaritan who spotted them and called 911, but the temperature inside the car had reached 100°F. KVUE reports that Raquel Perez, 26, is accused of leaving her children, …