‘I Want Him Gone’: Mother of 5-Year-Old Boy Found Dead Compared Him to Ted Bundy 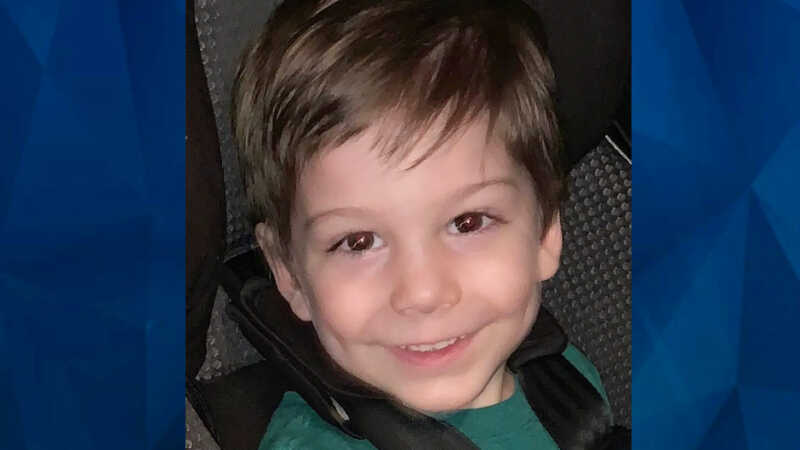 The mother of a 5-year-old boy who vanished months before he was found dead had compared the child to serial killer Ted Bundy, and said she wanted him out of her life. As CrimeOnline previously reported, 5-year-old Elijah Lewis was found dead in a Massachusetts park last month, about 90 minutes from his home in … 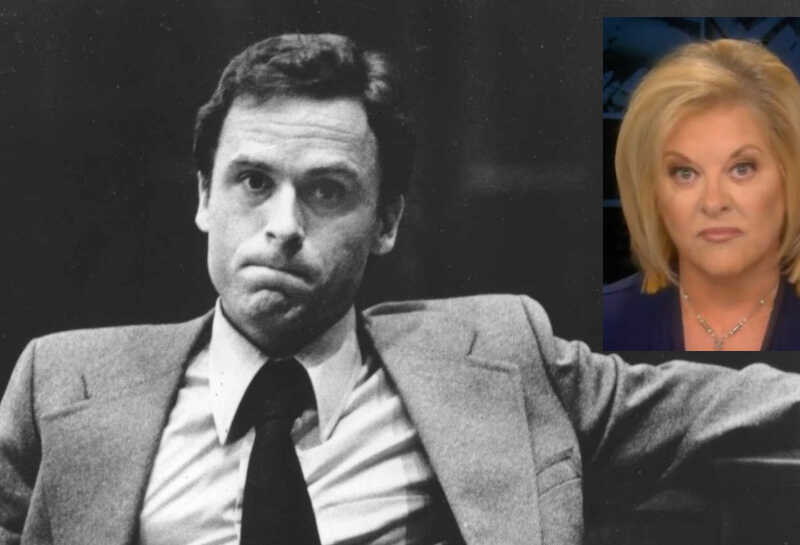 CrimeOnline’s Nancy Grace says that in her long career as first a prosecutor and then a journalist covering murder trials, she often wondered if there was a heaven or a hell. But after interviewing three women who survived serial killer Ted Bundy for her new FoxNation special, she says, “That was one of the first … 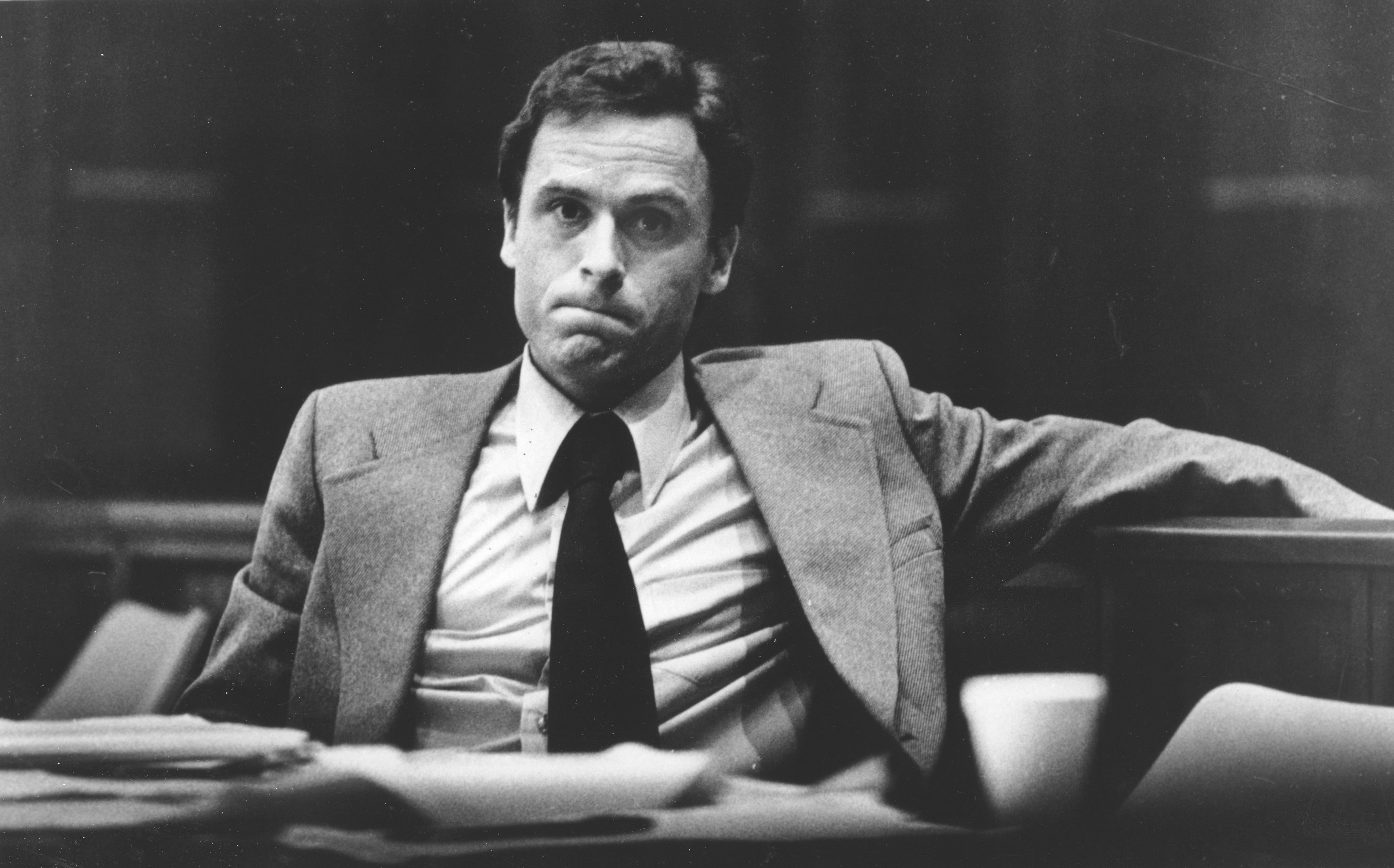 Ted Bundy: ‘Stepdaughter’ says sadistic killer sexually assaulted her at age 7, exposed himself to her while babysitting

A woman who once called herself the stepdaughter of notorious killer Ted Bundy says that she endured cruel abuse and sexual assault while she was a child. In the newly-reissued 1981 book, “The Phantom Prince,” Molly, who was a young child when Bundy started dating her mother, Elizabeth Kendall, details her years with the infamous … 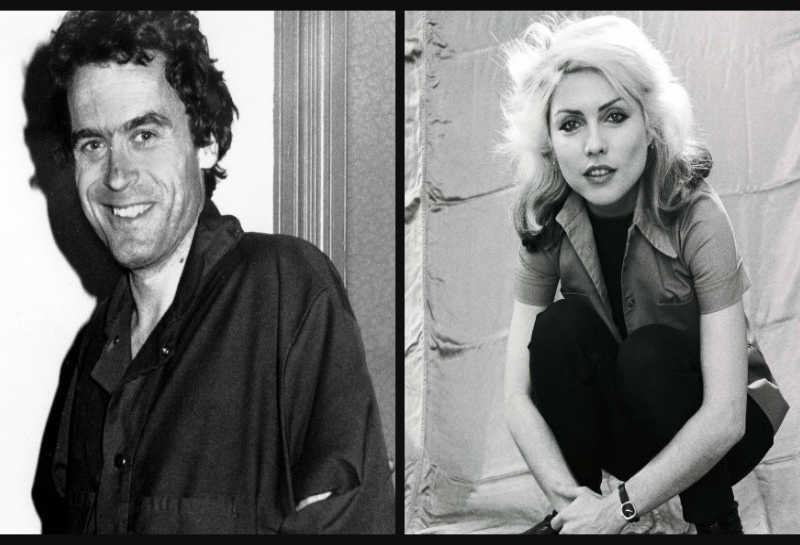 Deborah Harry, better known as the lead singer of the popular new wave band Blondie, revealed how she was almost a victim of notorious serial killer Ted Bundy. Harry has told the story numerous times over the years but revealed additional details during a recent interview with Sunday Times magazine, ahead of the release of … 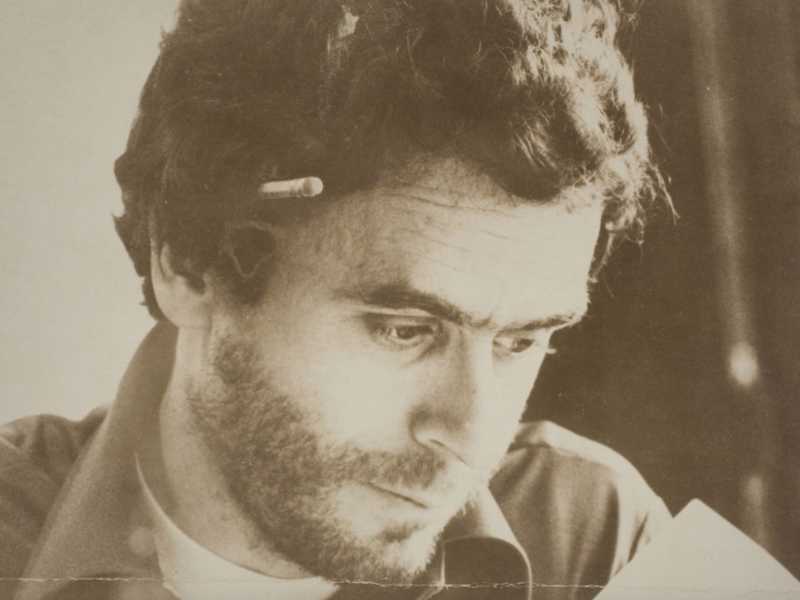 Curious visitors are reportedly flocking to the former Utah home of notorious serial killer Ted Bundy. The home’s new tenant is apparently fed up. TMZ reports that the new tenant of Bundy’s former Salt Lake City home said that the frequency of visitors increased after the release of Netflix’s  “Conversations with a Killer: The Ted Bundy Tapes” and …

Zac Efron, the latest actor to portray Ted Bundy in a new film about the notorious killer, left quite a few people feeling uncomfortable with his latest role. And while some people didn’t quite know how to feel about the dark side of Efron, others were “sickeningly drawn in.” Bundy, a narcissistic sociopath who admitted …

Ted Bundy, one of America’s most notorious serial killers, was also a kidnapper, rapist, burglar, and necrophile who carried out crimes against dozens of young women and girls across the United States in the 1970s. Bundy’s killing spree was interrupted in 1977 when he was arrested and charged with a Colorado murder, but he escaped …

Not everyone believes in the paranormal, including a Washington contractor, that is until he worked on the home that infamous serial killer Ted Bundy grew up in, in North Tacoma. Contractor Casey Clopton was hired to renovate Bundy’s four-bedroom childhood home in 2016. While working in the basement, Clopton said he clearly saw someone or something pleading …

Exclusive interview with a Bundy victim who managed to get away!