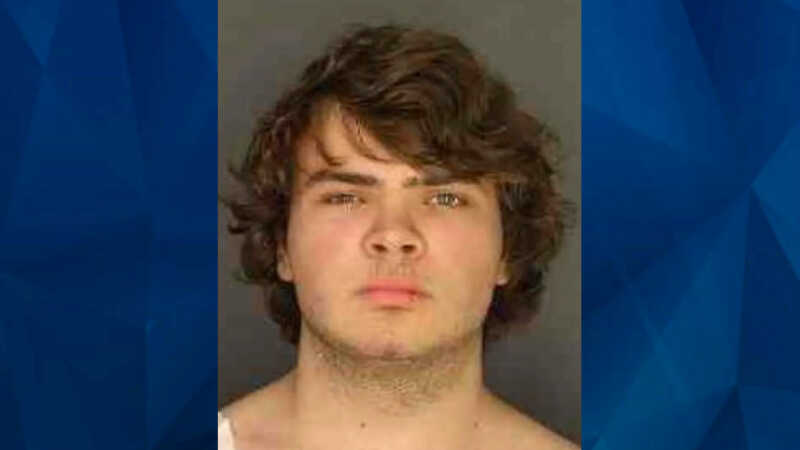 The 18-year-old gunmen accused of shooting down 13 people — 10 fatally — at a western New York grocery story on Saturday was sent for a mental health evaluation by state police last year when he allegedly made a “generalized threat” at his high school. Buffalo Police Commissioner Joseph Gramaglia said the threat was not …

Buffalo Victims: Saturday Afternoon Shoppers and a Security Guard Face the Horror of a Deliberate Attack on Their Community

Ten people were killed Saturday by an 18-year-old gunman who drove more than three hours to carry out his attack, fueled by the racist “great replacement” conspiracy theory, according to a lengthy manifesto he published online. Law enforcement is investigating the shooting as a hate crime, and federal authorities are looking at it as “racially-motivated, … 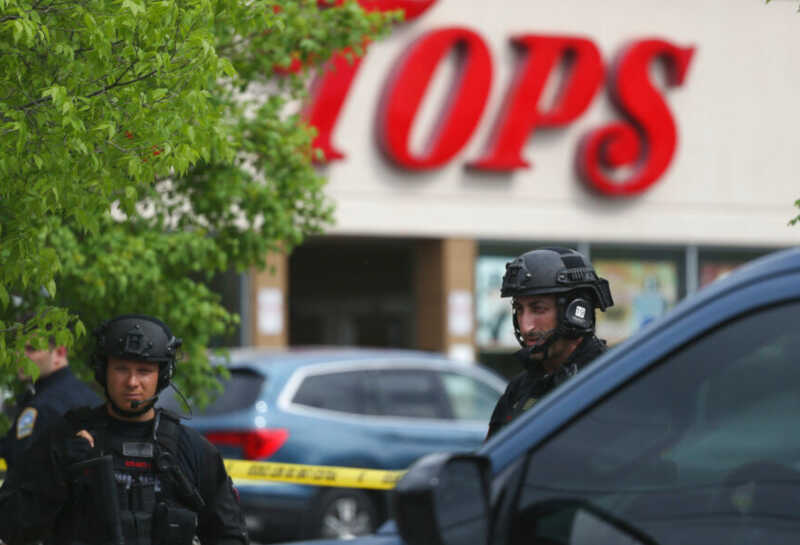 An 18-year-old, heavily armed gunman wearing body armor killed 10 people outside and inside a western New York supermarket Saturday afternoon in what law enforcement called a racially-motivated attack. Three other people were wounded, officials said at an early evening press conference, but are expected to survive. Payton Gendron of Conklin, New York, was arraigned … 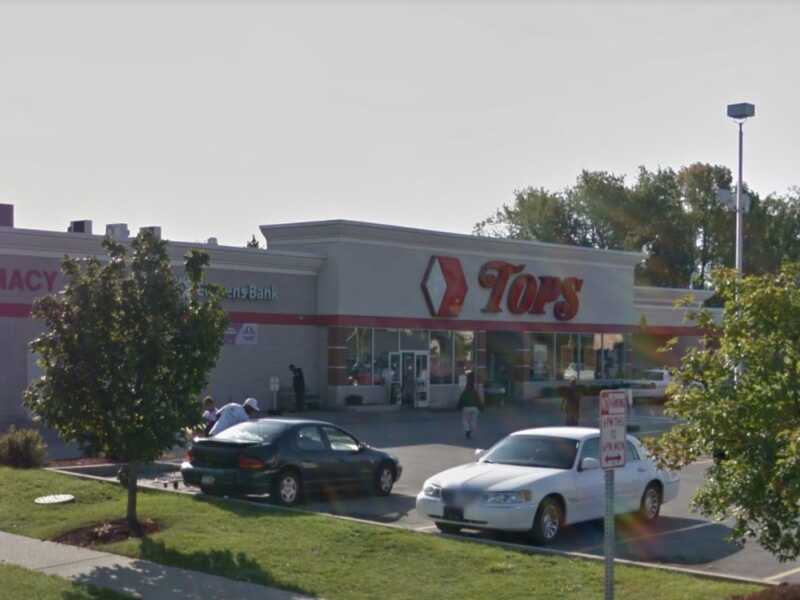 Multiple people were shot Saturday afternoon when gunfire broke out at a Buffalo, New York, supermarket. Buffalo police said they had taken the shooter into custody. BREAKING: BPD on scene of a mass shooting at the Tops in the 1200 block of Jefferson Avenue. Police say multiple people have been struck by gunfire. The shooter …