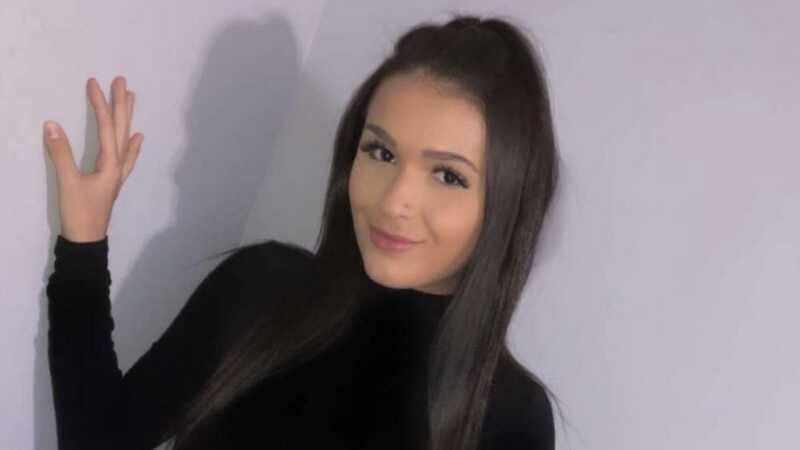 Iowa police on Friday arrested a man and charged him with murder in the death of a 23-year-old woman who fell from a third-story apartment balcony in February. West Des Moines Police said they were called to the Sun Prairie Apartment Complex just before midnight on February 12 and found Trisha Kunze on the ground … 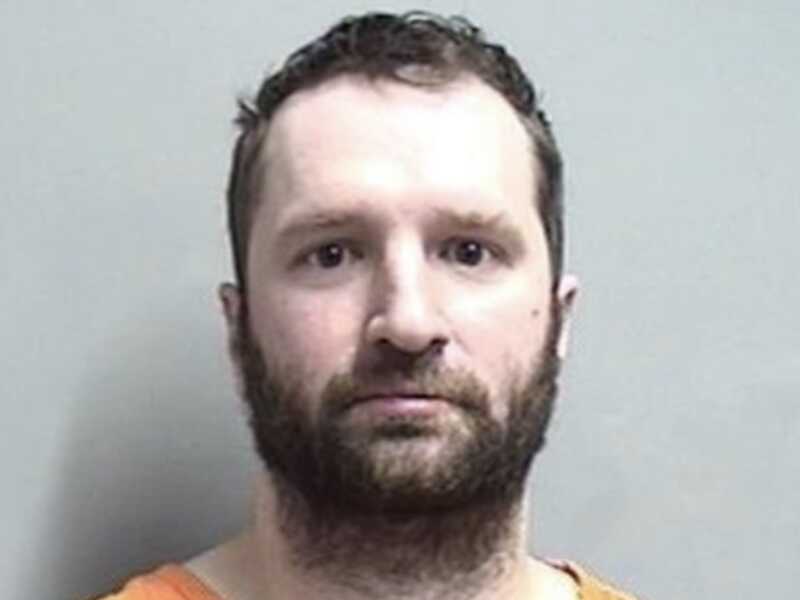 An Iowa father has been arrested for child endangerment after he allegedly passed out drunk, allowing his toddler son to leave the house and go wandering down the road alone. Court records say West Des Moines police said they were called at about 5 p.m. on Friday about “a small child about the ages of … 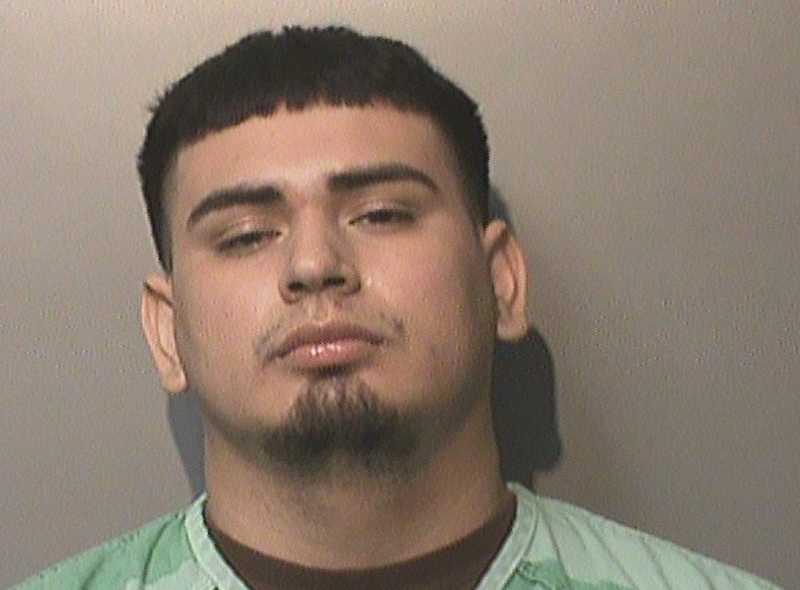 Iowa police arrested a 19-year-old man Thursday after he admitted to “slamming” a 7-month-old child into a crib. According to the Des Moines Register, the child was admitted to Blank Children’s Hospital on Thursday with a leg and skull fracture. Hospital staff alerted the West Des Moines police to a possible child abuse case because …

Authorities in Iowa say four members of a family — including two kids — were found dead inside their home this weekend. According to initial reports, the victims were shot, though officials noted that the causes of death for each individual will be determined through autopsies yet to be completed. The victims were identified as … 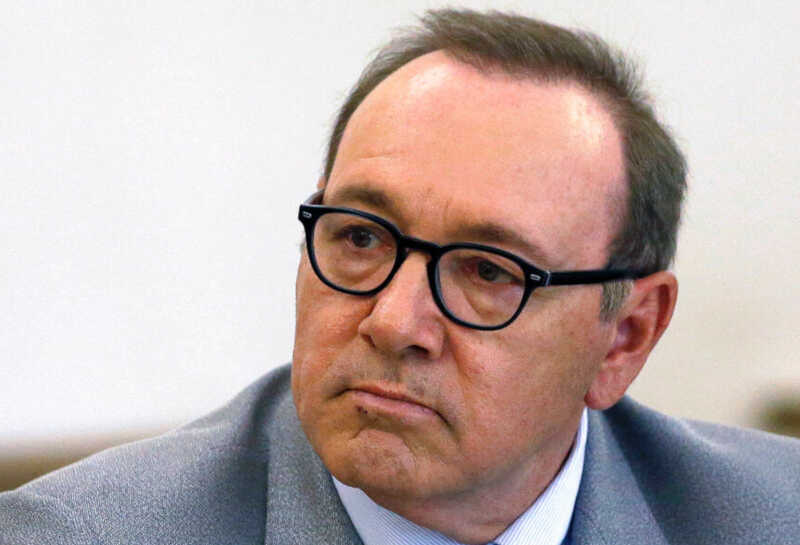 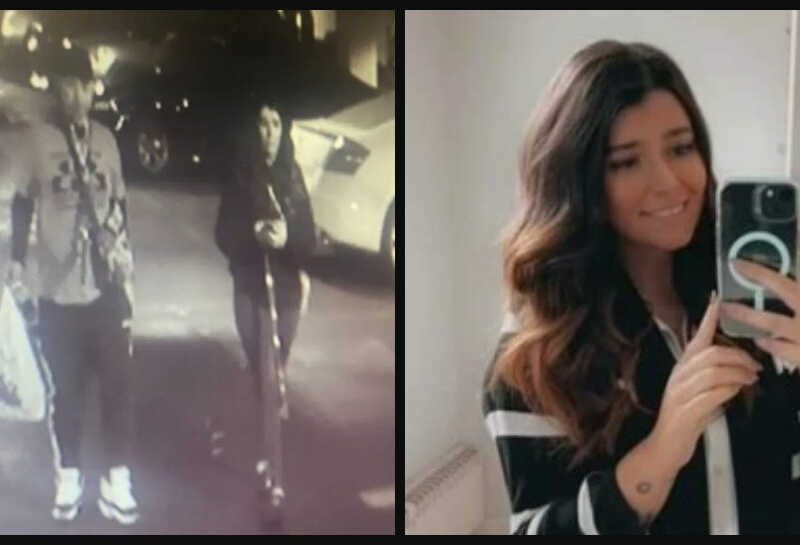