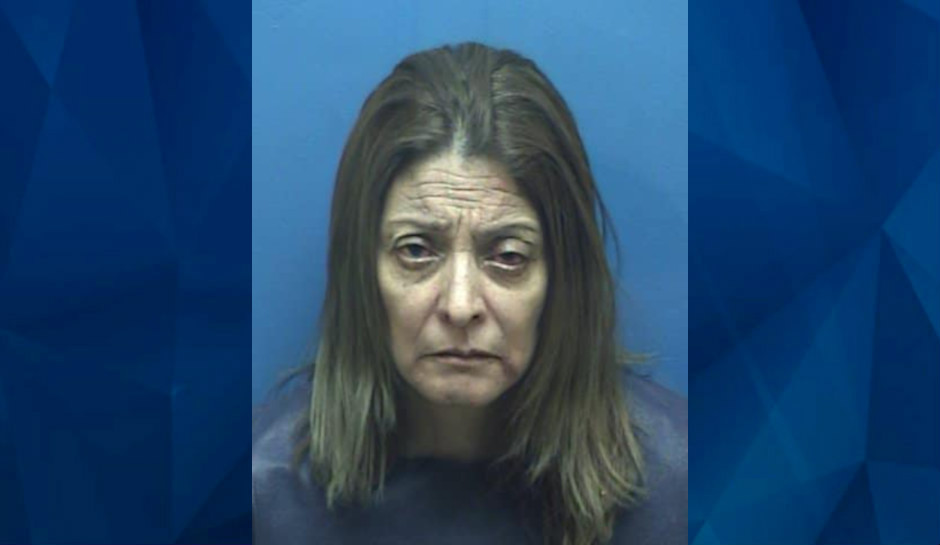 Mom ties up 3-year-old son, puts bag over his head in home that went up in flames: Report

California police arrested a 47-year-old mother on Monday, charging her with child endangerment for tying her toddler son’s hands and putting a plastic bag over his head before their home caught fire Sunday evening, the Ventura County Star reported.

Santa Paula police said the cause of the fire was still under investigation, and that the 3-year-old boy and Maricela Magana Ruiz — who was found tied to a bed — were taken to a hospital and treated for smoke inhalation.

A third person at the residence, a 70-year-old man, was treated on the scene and not transported to the hospital.

Magana Ruiz was arrested on Monday after detectives conducted “lengthy interviews” with her and determined that she had tied the boy’s hands and put the bag over his head before leaving him alone in the bedroom, Santa Paula police said.

Firefighters knocked down the fire at the downstairs living room of the home at about 6:30 p.m.

Magana Ruiz, native of Mexico, is being held on $50,000 bond at Ventura County Jail. Santa Paula police said they have not yet determined a motive for her treatment of her son.