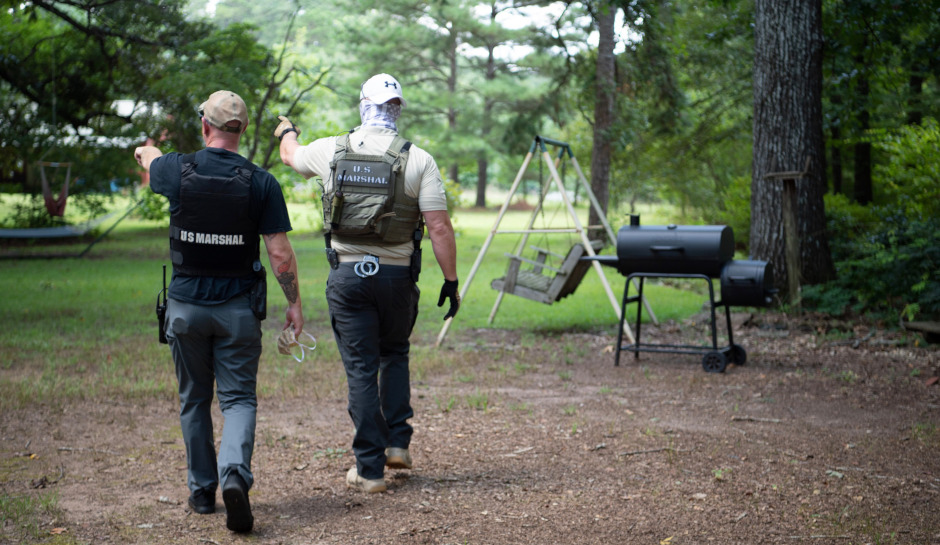 US Marshals in Virginia completed a 5-day “Operation Find Our Children” this week, recovering 27 previously missing kids as well as confirming six others were actually with their legal guardians.

The marshals were assisted in the operation by the Virginia Department of Social Services, medical professionals and experts from the National Center for Missing and Exploited Children (NCMEC), and officers from several law enforcement jurisdictions across the state, the US Department of Justice said.

Among those children recovered were a 16-year0ld girl found in the Roanoke area with two men found with evidence of drug trafficking and a 14-year-old girl found to be a victim of human trafficking, WSET reported.

“While this Virginia operation is the most recent recovery of endangered and missing children led by the U.S. Marshals Service this year, we have also recovered more than 440 kids in Georgia, Ohio, Indiana, Louisiana and other states,” Deputy Attorney General Jeffrey A. Rosen said. “Because of this initiative, the recovered children are now out of harm’s way.”

Thomas L. Foster, U.S. Marshal for the Western District of Virginia, said that many of the children were recovered from larger cities in Virginia, seven were found in the Appalachian area of southwestern Virginia.

“This operation brought missing and exploited children to a place of safety and those who made the decision to prey upon them to justice,” he said.

The Marshals Service did not say how many people were arrested during the operation.

Law enforcement conduct such operations frequently, making targeted sweeps to locate missing and exploited children. The US Marshals Service is often the lead agency for such operations.

“The U.S. Marshals Service has a legendary history of finding fugitives and bringing them to justice,” said Foster. “Because of this specialized skill set, finding missing children is a natural extension of the Marshal’s mission.”

[Featured image: US Marshals during Operation Not Forgotten in Georgia, August 2020/US Marshals Service]