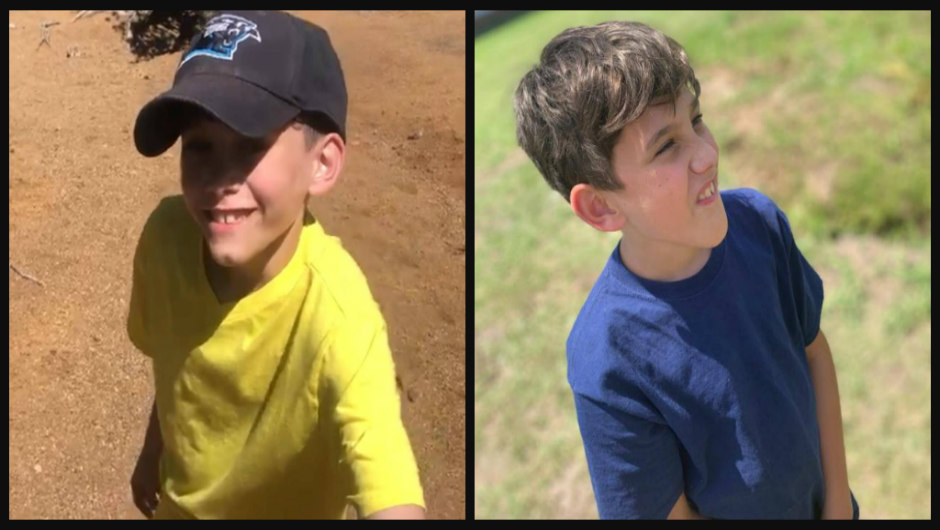 Gannon Stauch: Colorado Boy Was Killed in His Room, Moved to Garage. Judge Rules That Case Will Go to Trial.

A Colorado judge ruled Thursday that Letecia Stauch, who stands accused of killing her stepson, Gannon Stauch, will face trial.

Judge Gregory Werner first went over the case and recapped the evidence presented before ruling that Letecia Stauch’s case would proceed to trial. Stauch appeared for the El Paso County court hearing via WebEx, wearing an orange jumpsuit and a black mask.

Werner began the hearing by declaring most of the evidence in the case is circumstantial but added that 11-year-old Gannon’s blood was found inside his bedroom on February 3, 2020, while investigators searched the Stauch’s rented Colorado Springs home.

Investigators used a “blue-star” solution that lights up when it comes in contact with blood. Sgt. Rosario Hubbell with El Paso County Sheriff’s Office previously testified that the solution did light up and made a trail from Gannon’s room, through the hallway, a storage room, and into the garage.

The solution also picked up several instances of blood spatter inside Gannon’s room. Detectives found blood underneath the carpet in Gannon’s room, which had saturated through the carpet fiber. Hubbell said it was evident that someone attempted to clean the blood on the visible part of the carpet but didn’t bother to clean underneath.

Werner ruled at around 9:20 a.m. MST that Stauch’s case would go to trial, according to Fox 21 reporter Lauren Scharf, who attended the hearing.

Letecia Stauch is expected to return to court in November to enter a plea.

As CrimeOnline previously reported, prosecutors said last year in a 32-page affidavit that that “probable cause exists to believe that” Letecia Stauch murdered her stepson on January 27, 2020, the day he was reported missing. Text messages and Internet searches indicate that Stauch may have possibly been overwhelmed with taking care of Gannon.