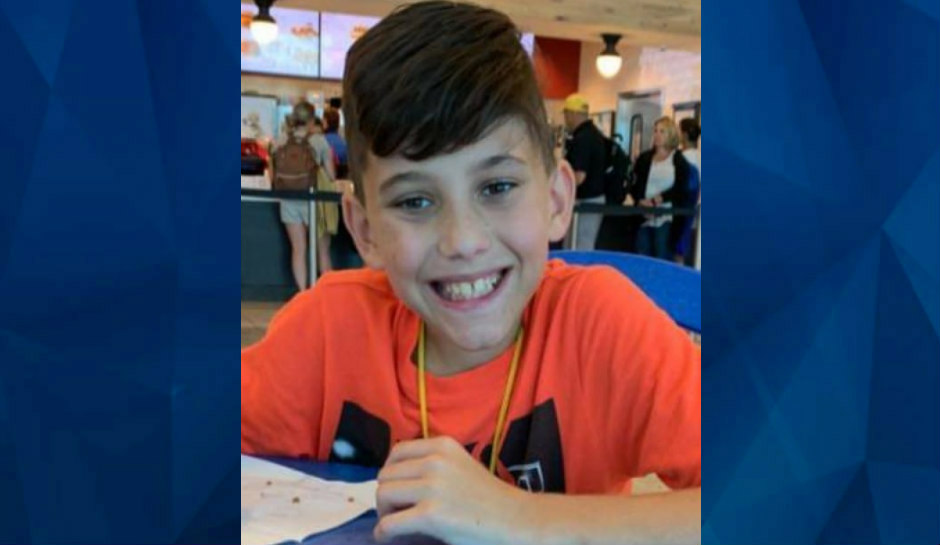 The trial of a woman charged with the death of her stepson has been put on hold after the judge accepted a motion from her attorneys to change her plea to not guilty by reason of insanity.

Letecia Stauch has been charged with first degree murder in the death of 11-year-old Gannon Stauch, who disappeared from his home in Fountain, Colorado in January 2020, as CrimeOnline previously reported. The boy’s body was found stuffed into a suitcase beneath a bridge in Pace, Florida, in March of that year. The child had been beaten, stabbed, and shot, prosecutors said.

She also faces multiple other charges, including child abuse resulting in death, tampering with a deceased human body, and crimes of violence.

Letecia Stauch was arrested earlier in March 2020 in South Carolina, where she is from. Her trial had been set to begin on March 28 this year, but Judge Gregory Werner vacated that date when both the defense and prosecution said they couldn’t be ready for trial by that time with the change in plea, according to KUSA.

Prosecutors did not challenge the defense request to change Stauch’s plea but noted that doesn’t mean they agree with it.

Werner said the new date would be set after the court receives an initial evaluation of the defendant.

Stauch has already been evaluated twice before and found competent to stand trial, but the evaluation for an insanity plea is different.

Stauch’s attorneys also filed a motion to waive a jury trial, citing pre-trial publicity and concerns over the ability to find a fair jury pool. District Attorney Michael Allen declined to consent to that change, saying he wanted to see results of the evaluation first.

Werner put off a decision on that motion and said he may delay until the trial gets to jury selection.

Stauch also faces charges related to slipping out of her handcuffs and attacking a deputy during transport from South Carolina to Colorado and plotting to escape from the El Paso County Jail. Those charges are a separate criminal matter.