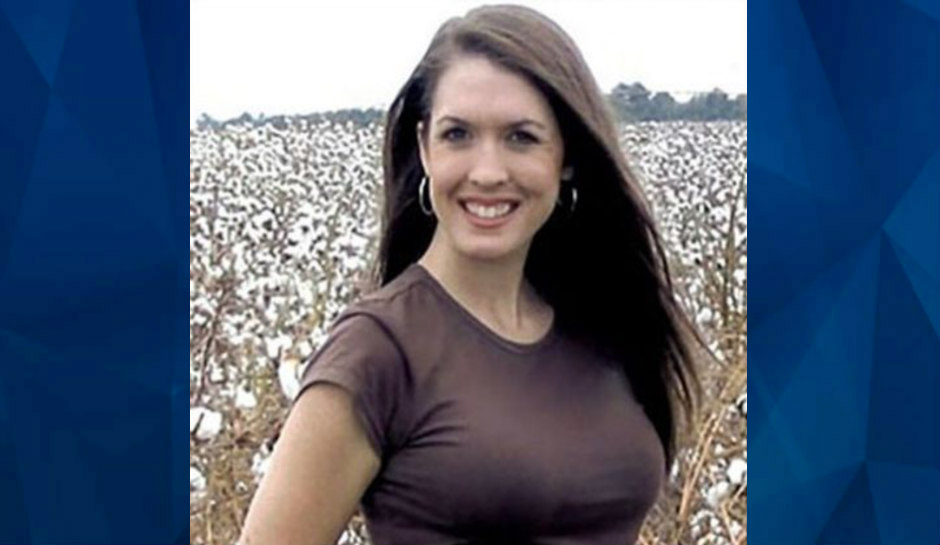 A jury is deliberating the case of a middle Georgia man accused of killing a popular Irwin County High School history teacher in a botched robbery and burning her body in a pecan orchard.

Ryan Duke’s attorney argued that her client didn’t kill Tara Grinstead, 30, but instead it was another man, who has already been convicted of concealing her death, the Atlanta Journal-Constitution reported.

Grinstead disappeared in 2005, as CrimeOnline previously reported. The former beauty queen’s body has not been found, but Bo Dukes, Duke’s partner in the botched robbery that led to her death, confessed that he helped his friend dispose of Grinstead’s body in a pecan orchard owned by his uncle.

Duke’s attorneys say it is Bo Dukes who committed the murder.

“Ryan did not do this,” attorney Ashleigh Merchant said during her closing arguments, the AJC said. “He did not kill Tara Grinstead. He told you. The man who killed Tara Grinstead came in here and took the Fifth.”

Duke was charged with the murder after confessing in 2017. He told investigators he broke into Grinstead’s home to steal money for drugs and hit her when she caught him. He also gave a written statement and led detectives to the pecan orchard, where he told them he and Dukes “cremated” the body.

“He thought so much of Tara, he burned her like household trash,” Rigby said.

The jury began deliberations Thursday afternoon and returned for more on Friday.