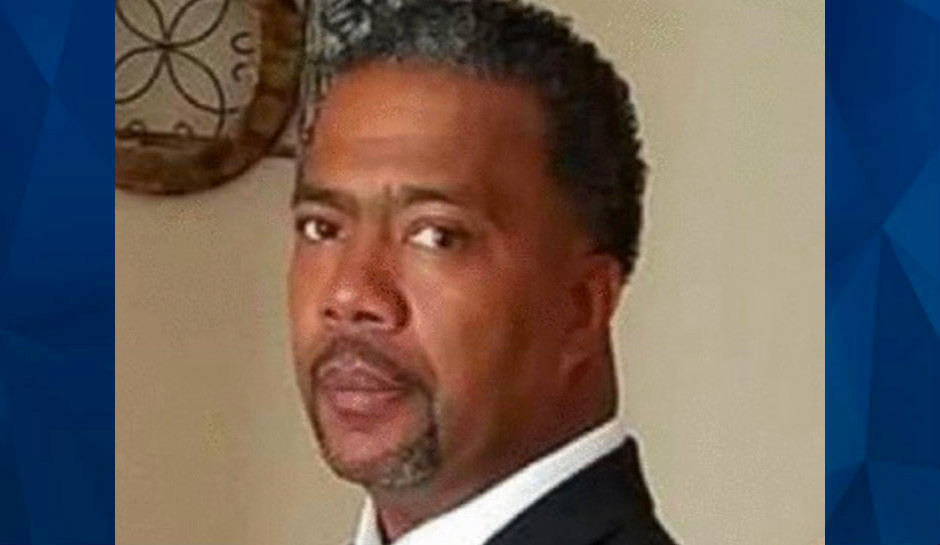 A retired Baltimore police officer — shot by his wife last week at a DC hotel after she accused him of molesting children at her day care center — has been charged with 13 counts related to those accusations.

A police spokeswoman told the Sun additional charges may be filed. Authorities issued an arrest warrant on Monday for Weems, who was arrested by Metropolitan Police in Washington at the hospital where he is being treated for gunshot wounds. He is in custody in the hospital “pending extradition,” police said. DC police said last week his wounds were not life-threatening.

Weems’s wife, 50-year-old Shanteari Weems, is in jail in DC charged with assault with intent to kill and several gun charges, as CrimeOnline previously reported. Shanteari Weems allegedly confronted her husband over the child molestation allegations at the Mandarin Oriental Hotel on Thursday night. The pair argued, the argument escalated, and she reportedly shot him in the head and leg.

Shanteari Weems was barricaded in the hotel with her husband when police arrived and refused to come out. After police forced entry into the room, she reportedly waived rights to have an attorney present and told officers she had been married to James Weems for five years and that parents at her Maryland day care, Lil Kidz Kastle, had called and accused her husband of molesting their children. She said she reported the claims to authorities before confronting her husband.

She had been scheduled to appear in court on Monday, but her hearing was continued to Friday.

Baltimore County Police said they had begun the investigation the allegations against James Weems “earlier this month.” Lil Kidz Kastle was abruptly closed on July 20, the day before the hotel shooting.