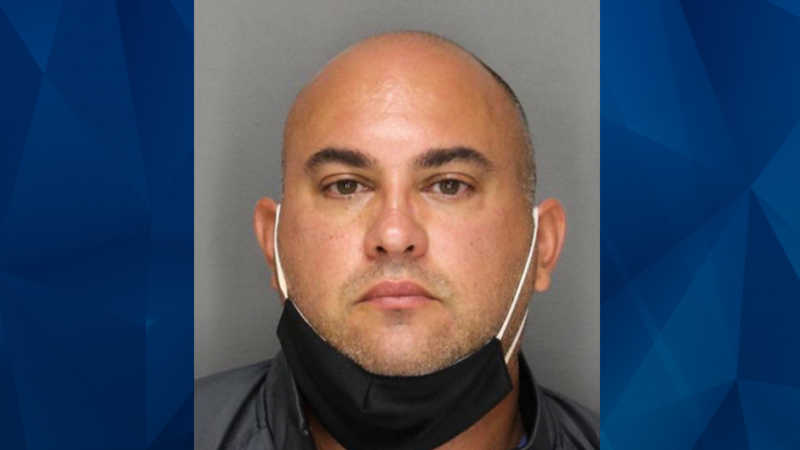 A registered sex offender in New York was criminally charged Friday with sexually assaulting an minor girl on repeated instances. WRGB reported that Victor Dorato, 46, sexually abused the victim in Kinderhook for a seven-month period, starting when the girl was younger than 14. The Columbia County Sheriff’s Office began investigating Dorato on October 21, …

A Tennessee couple and their adult son have been indicted on child sex abuse charges after Georgia investigators tipped their Tennessee counterparts to the case. Jeffrey Wade Howell, 58; Glenda Sue Howell, 61; and Donnie Wayne Jackson, 47, were jailed last week, the Tennessee Bureau of Investigation said on Wednesday. Jeffrey Howell was indicted in … 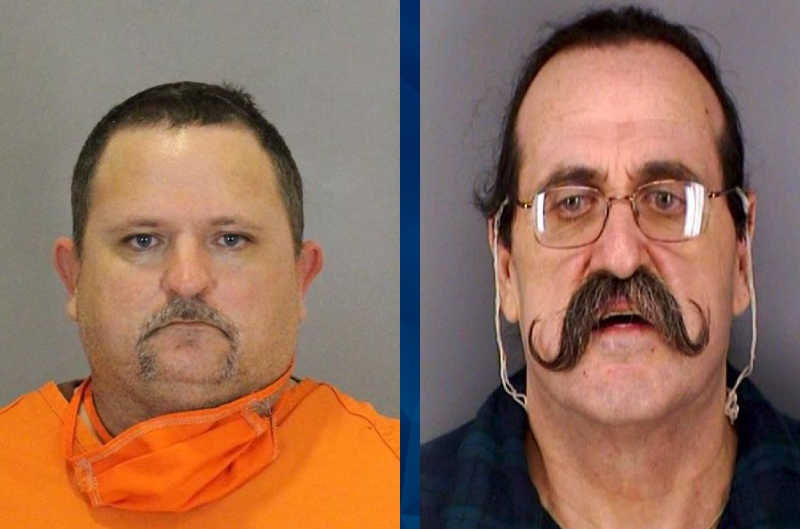 A Nebraska man who remains jailed for allegedly fatally shooting his neighbor — a sex offender convicted of sexually assaulting two children — told local reporters this week that he doesn’t believe a jury will convict him of first-degree murder. Speaking with the Omaha World-Herald and KMTV, James Fairbanks, 43, recounted the events leading up …

Officials in Illinois have released more 146 sex offenders — including three who were deemed “sexually dangerous persons.” The Illinois Department of Corrections provided a list of the 4,000 inmates they released early or had their sentence commuted by Governor J.B. Pritzker. In addition to the 146 sex offenders, 64 convicted murderers were granted early … 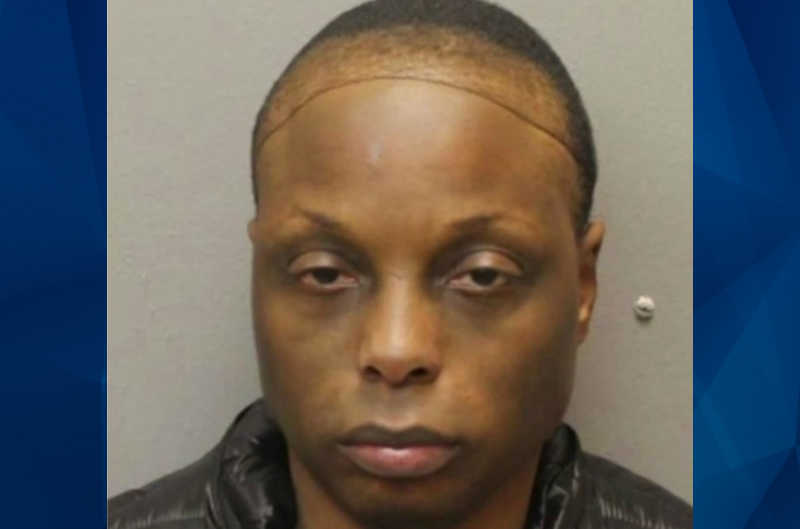 A level-three sex offender in Massachusetts was recently arrested for kidnapping at least one boy he met online. WBZ-TV reported that Charlese Horton, 42, friended one of the victims on Facebook. The victim claimed Horton repeatedly messaged him and demanded he remove certain people from his page, for unknown reasons. When the victim ignored Horton, … 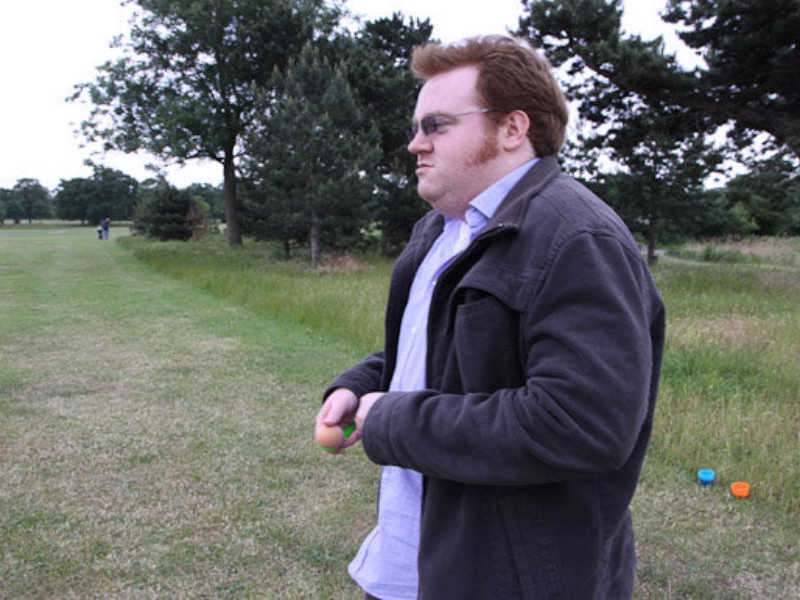 Earlier this month, a former Ars Technica reporter was convicted of meeting a woman in a public park to pay for sex with small children. As CrimeOnline previously reported, 39-year-old Peter Bright was found guilty in a New York courtroom of attempted child enticement. In May 2019, federal authorities arrested Bright in a sting operation …

A registered sex offender in Florida who was arrested on Saturday in connection with a series of unsolved rapes from the 1980s reportedly kept a secret dungeon in his home. Robert Koehler, 60, was accused of sexually assaulting at least 44 women from South Miami to Deerfield Beach between May 1981 and February 1986. Since … 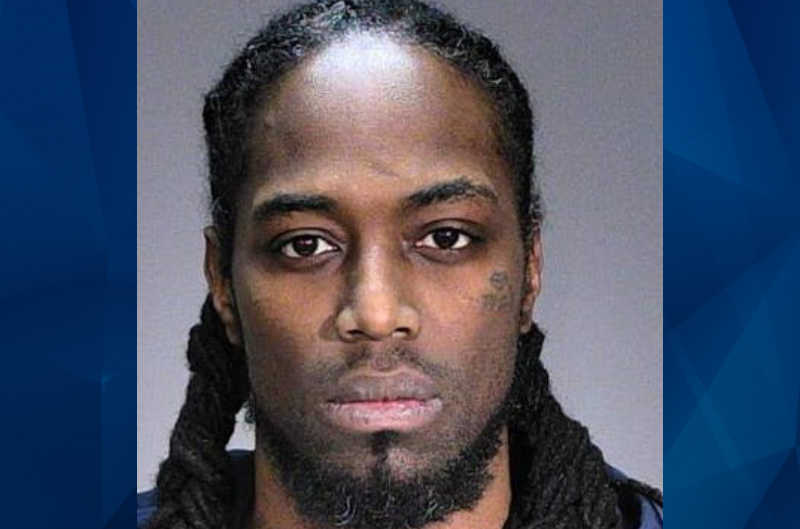 Registered sex offender rapes, tortures woman while his 3 girlfriends hold her down: Docs 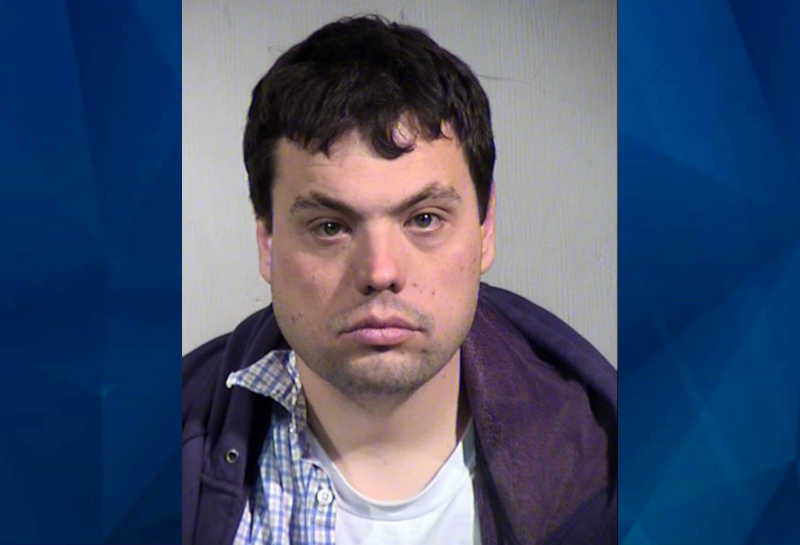 An Arizona man convicted of sexual abuse in Iowa 15 years ago has been charged with threatening an Iowa legislator over a requirement in the state’s sex offender registry law the he register in Arizona, where he has lived since 2016. According to a federal complaint, Cody Ray Leveke, 36, had been communicating with state …

‘Every parent’s worst nightmare’: Nearly 30 sex offenders are MISSING from one county

Authorities in Georgia have revealed that about 29 sex offenders in one county are unaccounted for as the year comes to a close. Gwinnett County Sheriff’s Office told WXIA that they made the discovery while verifying the addresses of 535 offenders who live in the county. Police said the missing offenders either failed to check-in … 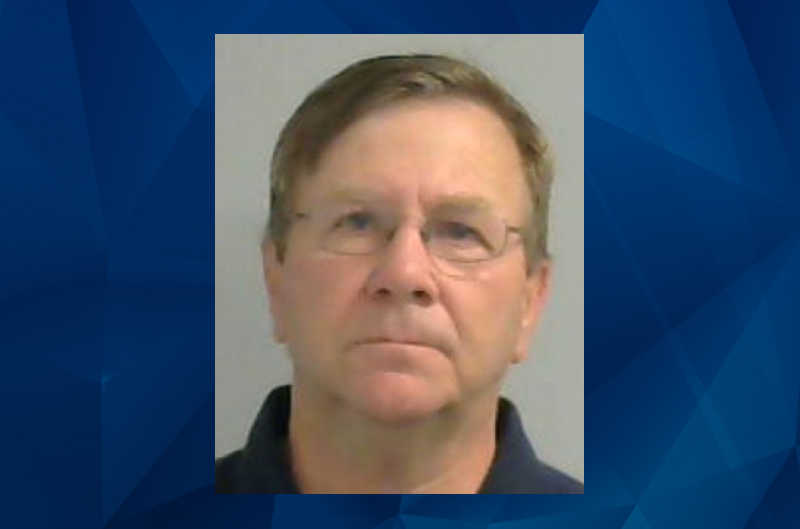 A day care in New York is reportedly being operated by a woman whose husband — a registered sex offender — lives next door. A citizen sent a tip to WKBW regarding Teddy Bear Child Care in Batavia. The day care’s operator, Marsha Coy, reportedly refused to speak to reporters about her husband, Ronnie Coy, …