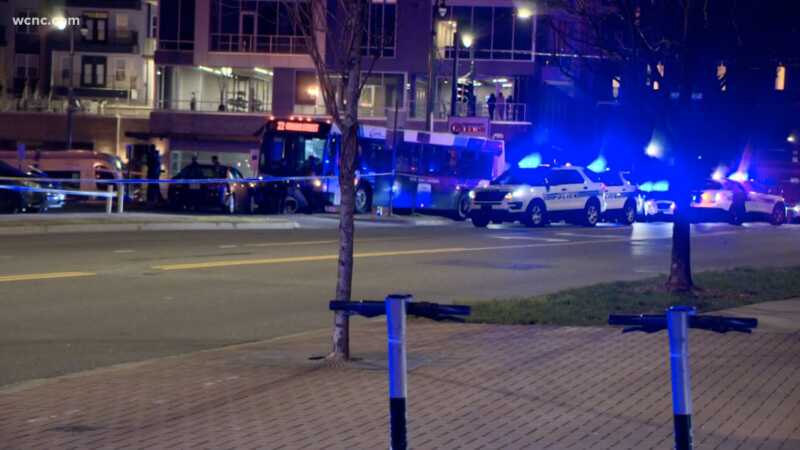 A Charlotte city bus driver died Saturday night, a day after he was shot while driving his route in what police say may have been a road rage shooting. Ethan Rivera, 41, was described by fellow Charlotte Area Transit System (CATS) employees as a “good driver” who was “always smiling.” Charlotte-Mecklenburg police have made no …

Police in three states are looking for a 41-year-old woman reported missing earlier this month, and they’ve named a person of interest in her disappearance. Deidre Annette Reed was last seen in Pageland, South Carolina, on September 3, when she was reportedly taking her ex-boyfriend, Emanuel Bedford, to the bus station in Charlotte, North Carolina. … 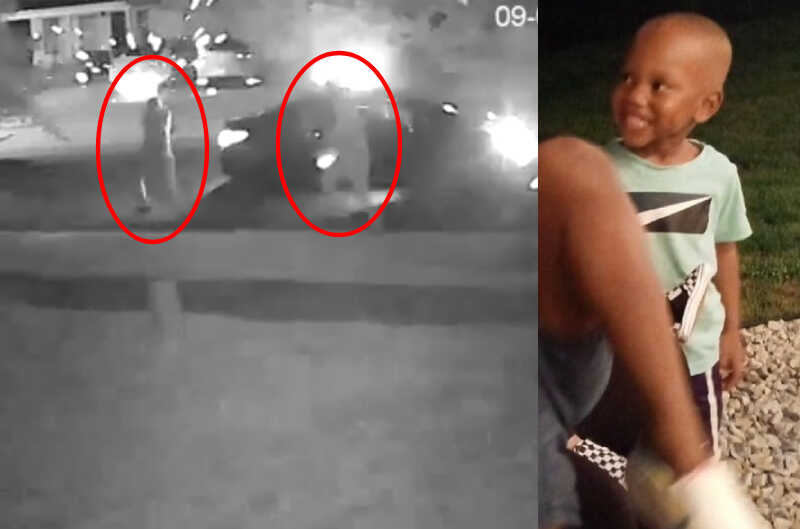 Police in North Carolina have arrested two men in connection with the shooting death of Charlotte toddler Asiah Fiquero, who died Tuesday night when multiple shooters fire more than 150 rounds into the home where he was sleeping. Asiah’s 4-year-old sister was wounded in the shooting, which police said was connected to a string of … 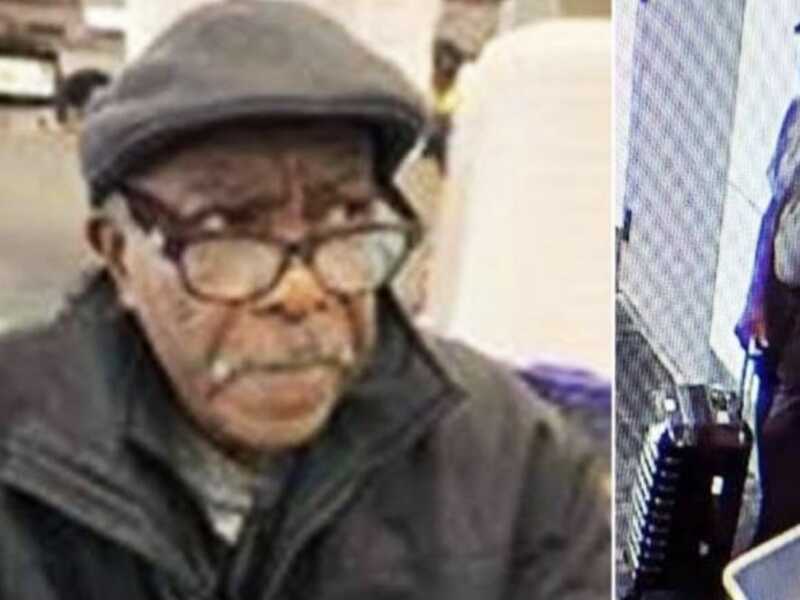 Charlotte-Mecklenburg Police said Monday that George Edwards, 79, had been found safe and reunited with his family. ORIGINAL STORY: Police in Charlotte, North Carolina, have asked for help locating a 79-year-old man who flew into Charlotte Douglas International Airport on Sunday and hasn’t been seen since. Family members were supposed to pick up George Edwards, …

A North Carolina mother has been charged with murder after the remains of her 4-year-old daughter were found behind a home in north Charlotte. Charlotte-Mecklenburg police said they had received reports that the girl had not been seen in months — including some tips that indicated foul play, Fox 46 reported. Investigators went to the …

Authorities in North Carolina have issued a Silver Alert in connection with the reported disappearance of 76-year-old Domingo Peralta Perez. The missing man was reportedly last seen at about 5 p.m. on Saturday near his residence in the 5500 block of Flagstaff Drive in Charlotte. He was reported missing since just after midnight on Sunday, …

Man kills daughter and another relative, injures several others by plowing SUV into restaurant: Cops

Authorities in North Carolina say two people were killed and “several others” were injured when a man drove a vehicle into a restaurant on Sunday. According to Fox News, one of the victims was Gaston County Sheriff’s Office Cpl. Kate Self. The other victim killed in the collision was reportedly related to Self and multiple …

‘She is all I have’: Frantic dad says daughter’s life is in danger days after disappearing with unstable mom [UPDATED]

Update: A Charlotte-Mecklenburg Police Department spokesperson confirmed both missing persons were found safe Wednesday, WSOC reported. “The important thing I think we can really report is that both Megan and Ava are both physically fine,” Rob Tufano said. “They are in great condition.” Original story: Three days into a search for a North Carolina mother …

The boy who defied medical odds to survive an emergency Cesarean section after his mother’s murder is now legally an adult. Chancellor Lee Adams turned 18 this week as his father, former NFL star Rae Carruth, sits in prison for hiring a hitman to shoot his pregnant mother. Adams has been raised by his grandmother, …

Air traffic controller arrested with weapon of mass destruction in his possession: Cops

A North Carolina air traffic controller was arrested, along with his roommate, for alleged possession of a weapon of mass destruction. According to the New York Post, Paul George Dandan, 30, was arrested Friday in Charlotte. WCNC reported that the investigation began November 3 when authorities received a report of an individual in possession of …

Parents, police look for answers after teen disappears on his way to Boy Scouts meeting

Police in Charlotte, N.C., are counting on help from federal investigators and the general public as they look for a teenager reported missing earlier this week. Images and descriptions of 16-year-old Nathan Ward Kocmond have spread widely via social media, as has information about his apparent struggles leading up to his disappearance. South CLT family …