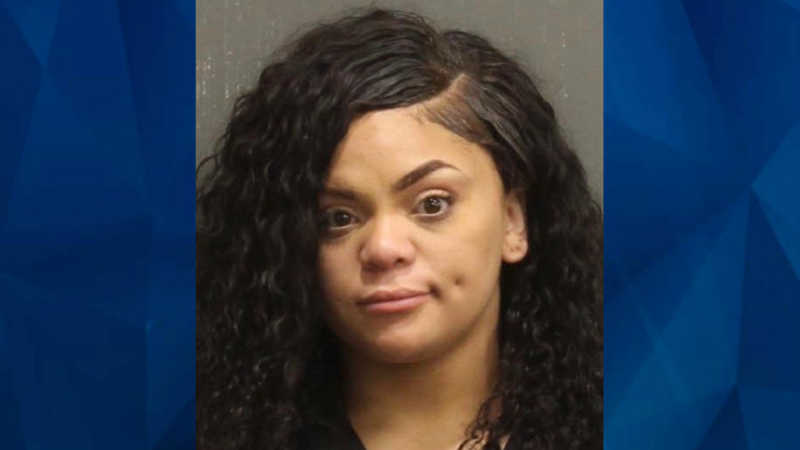 A Tennessee grand jury has indicted a Nashville mother on a charge of first degree murder following the death of her 3-year-old daughter last year. Prestina Clark-Wilcox, 24, is behind held on a $250,000 bond, WSMV reported. Metropolitan Nashville Police said Paris Clark-Wilcox was found unresponsive in her mother’s home last July. Clark-Wilcox and her … 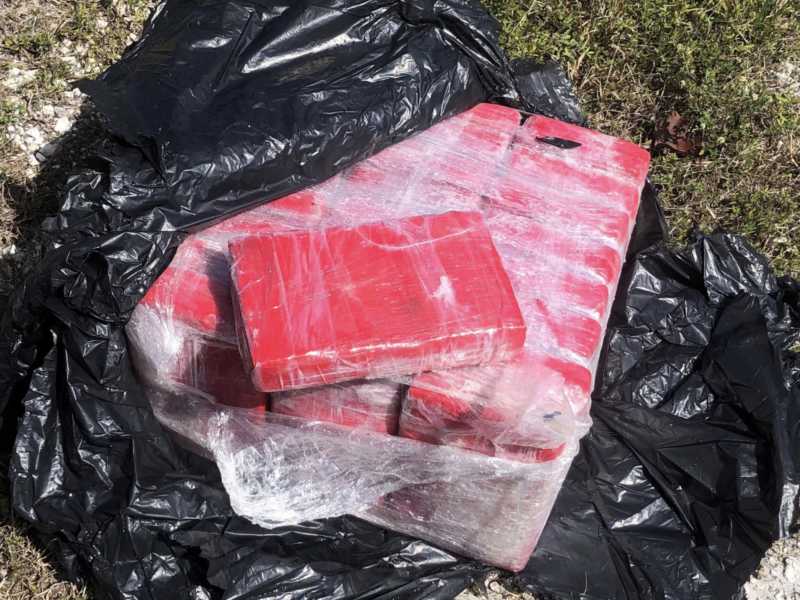 A snorkeler checking out one of the Florida Keys’ top underwater sites found something pretty unusual this week: a floating bale of cocaine valued at more than $1.5 million. The swimmer notified the Monroe County Sheriff’s Office, which in turn notified the US Border Patrol. Thomas G Martin, chief agent of the Border Patrol’s Miami …

Officials in South Carolina have dropped misdemeanor cocaine charges against Georgia Southern starting quarterback Shai Werts after the substance found on the hood of his car was determined to be bird poop. According to WTOC, the Saluda County Sheriff’s Office released bodycam footage of Werts’ July 31 arrest on Friday, a day after releasing dashcam … 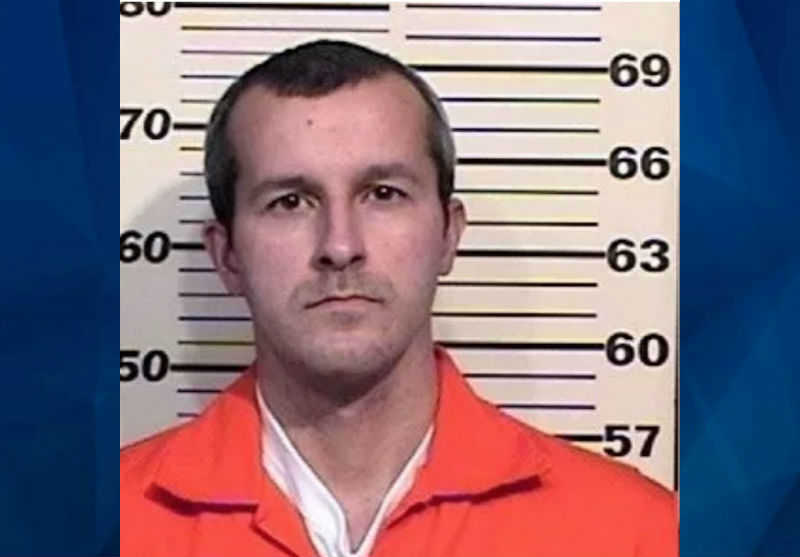 New details have reportedly emerged regarding confessed family killer Chris Watts’ perspective on his life before he murdered his pregnant wife Shanann and their two young daughters. According to the U.K. Daily Mail, portions of Watts’ communication with investigators earlier this year involved his own parents and their strained relationship with his wife. Transcripts of …

A statement from the U.S. Coast Guard this week revealed nearly 35,000 pounds of cocaine had been intercepted through a series of recent busts in international waters. According to WBTV, the estimated wholesale value of the narcotics is $466 million. The haul was reportedly collected through a total of 21 operations before it was brought …

Comedian and actor Artie Lange took to Twitter on Christmas to post a selfie that showcased his nose, a topic of discussion that he recently admitted was destroyed due to years of drug use. The former “Howard Stern Show” staple said his septumless nose is the result of more than 30 years of drug abuse. …

UPDATE (7:55 p.m. EST): On Wednesday afternoon, West Memphis police reportedly arrested Kadasha Bedford, the Arkansas mother wanted in connection with last month’s overdose of her toddler son. There is no additional information available at this time. Original story:  An Arkansas woman is wanted on second-degree murder charges after her 17-month-old son reportedly ingested a deadly …

A Florida couple was arrested Wednesday after their 8-month-old son died of an apparent fentanyl and cocaine overdose. According to WKMG, David Williams Chappele Jr., 29, and Jessica Marie Strickland, 27, were arrested eight months after officers found their son, Tanner, unresponsive at their Brevard County home on September 6, 2017. The child was pronounced dead …

A Christmas-themed lingerie party in Georgia reportedly concluded with police arresting 70 attendees on drug- and gun-related offenses. WSB-TV reported that Cartersville police responded to the home early Sunday following reports of shots fired. Partygoers told the station that officers were inspecting the property when they smelled marijuana in the front yard. The partygoers claimed that police …

An attorney best known for representing Casey Anthony during her high-profile murder trial was himself found guilty this week of conspiring to distribute cocaine. As CrimeOnline previously reported, Todd Macaluso was arraigned nearly a year ago for the crime, days after he was arrested in Haiti. Investigators say the licensed pilot intended pick up a …

I’m Lovin’ It? McDonald’s manager accused of selling meals with a side of cocaine

‘Ordering coke took on an entirely different meaning on the night shift at this McDonald’s.’

A dog was likely high on crack when he fatally mauled his owner in front of a BBC crew—who were filming a documentary on drugs at the time. The Belfast Telegraph reports that Mario Perivoitos, 41, died in March after his Staffordshire Bull Terrier named “Major” crushed his larynx and caused massive hemorrhaging. On the night in …

Family Crime
‘Somebody knows something’: Tennessee resident puts up $25,000 reward in search for missing Summer Wells 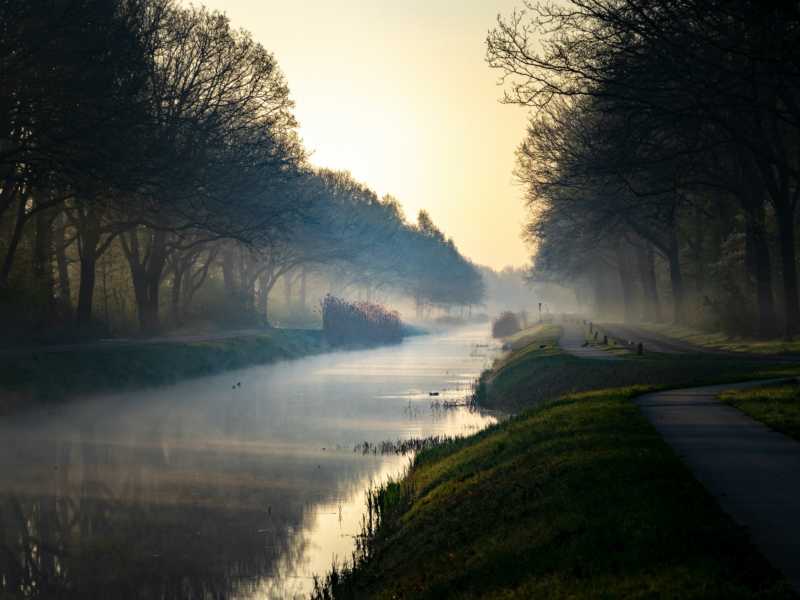 Juveniles
Florida resident finds body of a child floating in a canal behind her home. Hours later, another young girl is found dead in the same canal [VIDEO]