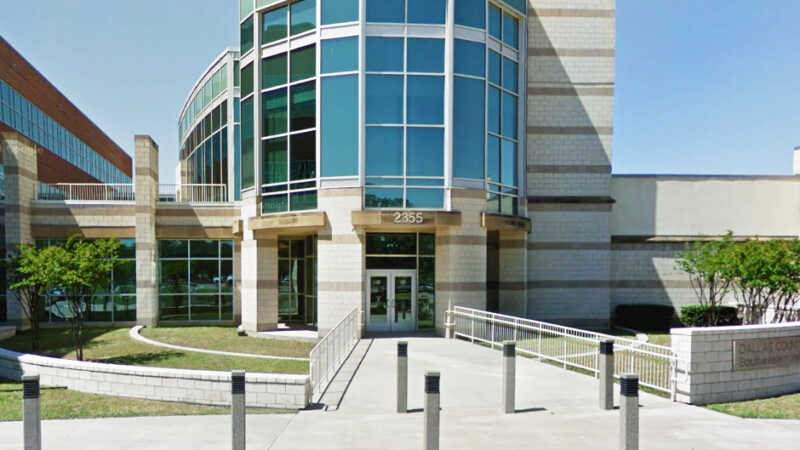 A Texas medical examiner was killed at her job on Tuesday by her estranged husband who then took his own life, officials said. Beth and James Frost, 46 and 51, were found dead on the second floor at the Dallas County Medical Examiner’s Office. Dallas County commissioner John Wiley Price told WFAA that Beth was … 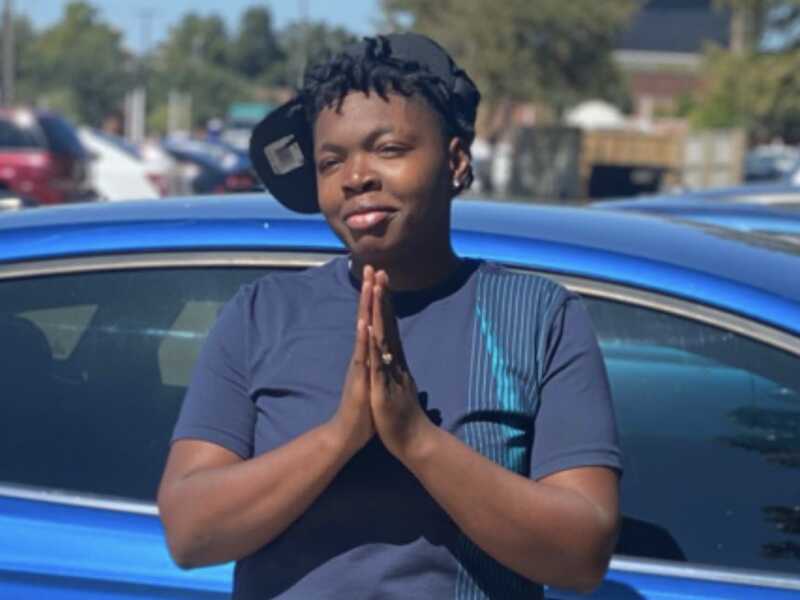 Police in Dallas have arrested man who allegedly shot to death a 21-year-old woman who beat him at basketball. As CrimeOnline previously reported, Asia Womack and Cameron Hogg, 31, played a pickup game at T.G. Terry Park in South Dallas on October 3. After the game, Hogg reportedly drove his children home and came back …

A Texas man couldn’t take losing on the basketball court earlier this week, so he drove his family home and returned to the court, where he allegedly shot to death the woman who beat him. Asia Womack, said by her family to be a basketball whiz who played on her high school team, was playing … 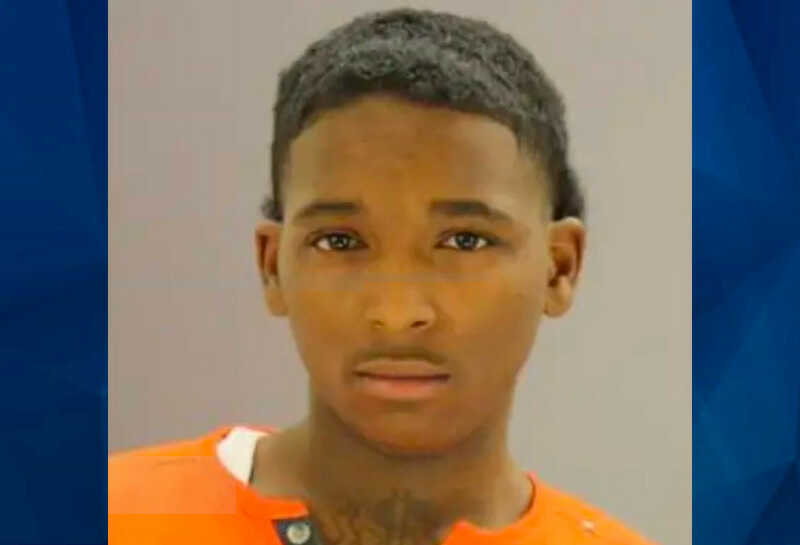 US Marshals found a tiger cub at the home of a Dallas rapper when they served a warrant and arrested him Wednesday on weapons charges. Devarius Dontez Moore, known as Trapboy Freddy, pleaded not guilt on Friday and was released on bond with a leg monitor pending his October 24 trial. The indictment against him …

Texas Man Shoots Woman, Dies When He’s Hit by His Own Bullet

A Texas man died on Saturday after allegedly shooting a woman in the neck — only to have the bullet exit and strike him in the leg. Dallas Police did not say exactly how or why the shooting took place. The preliminary investigation determined at the apartment, the male, Byron Redmon, 26, shot the adult … 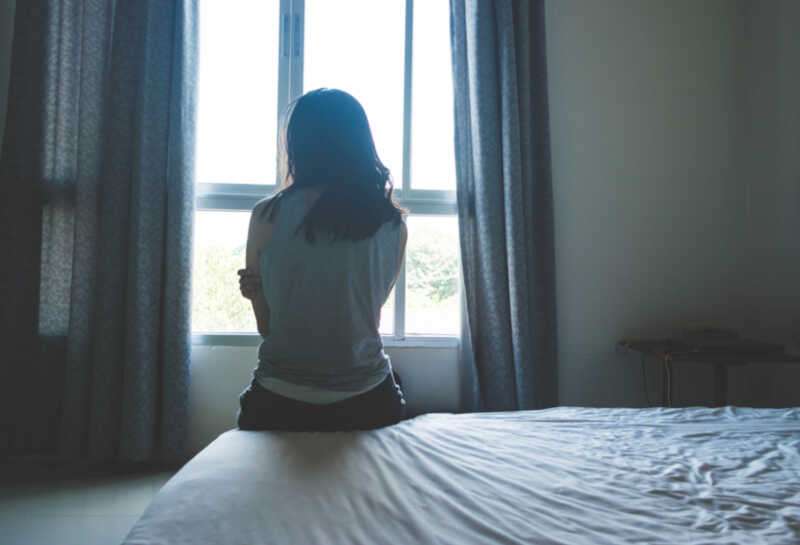 Missing Teen Escapes After a Month With Possible Sex Traffickers

A 15-year-old Texas girl who went missing in late April has been found, and investigators believe she may have been sex trafficked while she was missing. Brendetta McDonald, the girl’s mother, told WFAA that her daughter left their apartment on April 27 after being scolded and never returned. “I figured she was just going to … 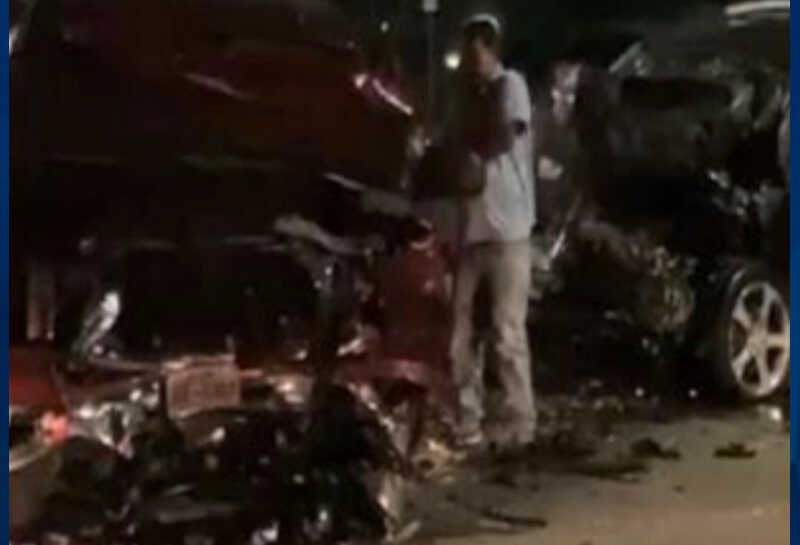 Head-On Crash Kills 2 teens in SUV; Driver of Other Vehicle Flees on Foot

Dallas police are looking for the driver of a pickup truck that rammed head-on into an SUV Friday night, killing two minors and injuring three others. The crash took place just after 9 p.m. near Carolyn G. Bukhair Elementary School in north Dallas. Police said the 2009 GMC Sierra pickup was traveling south at a … 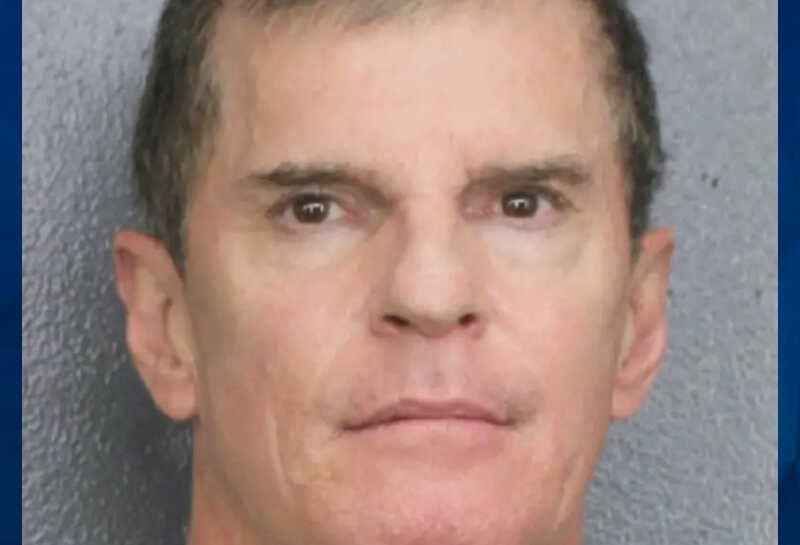 A Florida man was arrested this week and charged with the murder of a Dallas lawyer who was beaten and then burned alive in 2016. Steven Aubrey had been on law enforcement’s radar from almost the beginning in the death of attorney Ira Tobolowsky. Investigators believe Aubrey was irate because Tobolowsky was representing his mother … 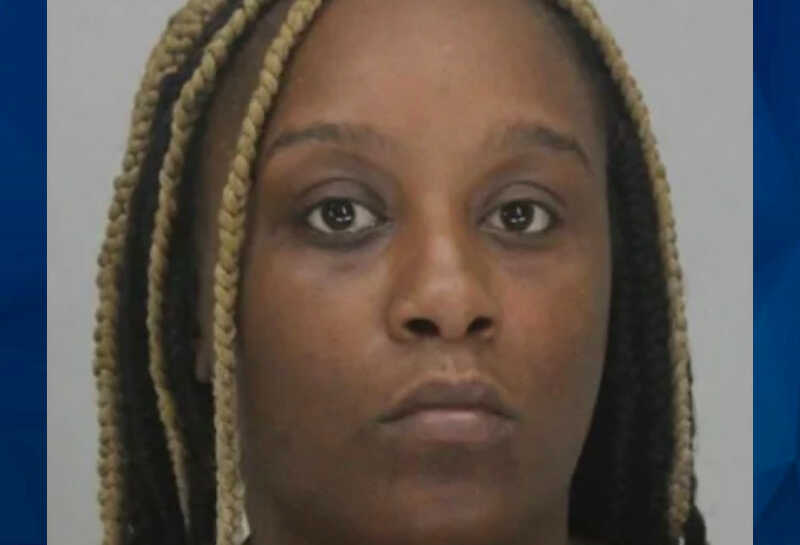 The mother who said her 3-year-old son had been shot to death in a road rage incident earlier this week has been arrested on a child endangerment charge. Lacravivonne Washington, 26, told police on Monday that she’d been involved in an incident as she left a donut shop with her three children — ages 2, … 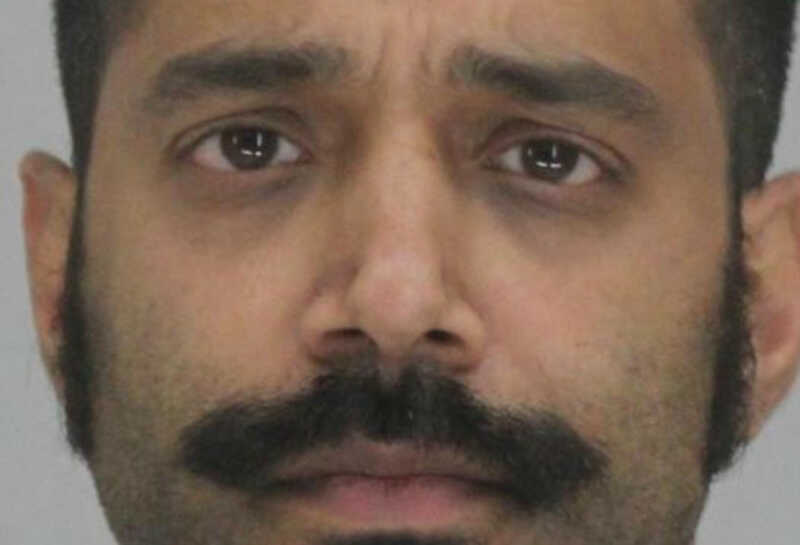 A 36-year-old Texas man has been charged with murder in the death of his stepfather Friday afternoon. Dallas police said they responded just before 1:30 p.m. to a call from the 67-year-old woman, who told the officers she had gone outside to move her car while her husband was getting ready for work. While she … 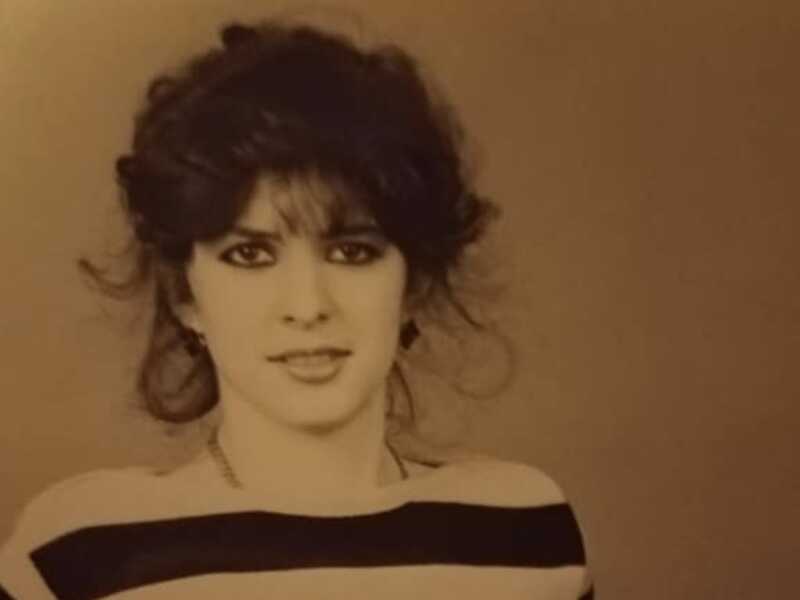 Authorities in Dallas, Texas, announced Friday they’d made an arrested in the 38-year-old rape and murder of Mary Jane Thompson. Thompson, 21, was found dead behind a Dallas warehouse on February 13, 1984, but her killer had never been found. Advanced DNA techniques led investigators to Edward Morgan, now 60, who has been jailed on …

A 15-year-old boy in Dallas has been charged with the fatal shooting of his mother on Friday afternoon. Dallas Police said they were called to a home in the Oak Cliff neighborhood where a couple said their 2-year-old great-granddaughter had been dropped off by an unknown person. The great-grandparents told officers that the child was …