8,000 drug convictions in Massachusetts to be thrown out because lady-lab expert used the evidence!

Prosecutors all over Massachusetts will reportedly throw out more than 8,000 drug-related convictions after a lab chemist admitted to using the drugs she was entrusted to test. The Washington Post reported that the cases are connected to lab chemist Sonja Farak, who admitted to using and testing drugs seized by police for eight years. Documents …

An Indiana couple was arrested Monday for allegedly giving their 10-month-old daughter marijuana to treat her broken leg. The Muncie Star Press reported that Tessa Rose Murray, 23, and Nerrell McCoy, 20 are accused of drugging their child before getting her medical attention. Police got involved on June 18, after the baby was brought into IU Health Ball …

SEE IT: Officer allegedly records himself planting cocaine on suspect

An LAPD officer’s body camera allegedly taped him planting cocaine on a suspect during a hit-and-run incident. KCBS-TV reported that defense attorneys argued that the damning video, which was played in court on November 9, caught LAPD Officer Samuel Lee in a huge lie. The footage reportedly entailed Ronald Shields, 52, being arrested in April … 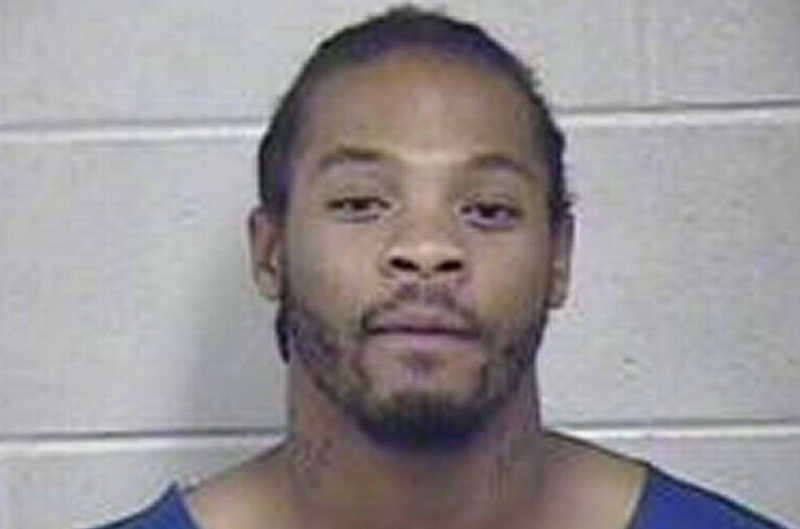 ‘I’m in a high-speed chase, bro!’: Suspect records on Facebook Live as he leads cops on wild pursuit [VIDEO]

An Oklahoma man allegedly led police on a high-speed chase that lasted nearly three hours—and streamed it on Facebook Live. KFOR reports that Brenton Hager, 25, is accused of driving a stolen car and leading officers from multiple departments through the Oklahoma City area. Hager took police through neighborhoods and farm fields during the Friday …

A British tourist is facing execution in Egypt after allegedly being caught bringing 300 of her husband’s pain pills into the country. The Sun reported that authorities jailed Laura Plummer, 33, after locating tramadol tablets in her suitcase at a Red Sea beach resort. Plummer was planning to spend a two-week vacation with her Egyptian husband, Omar, …

Golf legend Tiger Woods was sentenced to a year of probation Friday after pleading guilty to reckless driving. The New York Times reported that Woods, 41, entered the plea in a Palm Beach Gardens, Florida, courtroom. In addition to probation, Woods was also ordered to participate in a rehabilitation program. Friday’s plea allowed Woods to avoid a …

A Latrobe, Pennsylvania, father is accused of selling drugs out of a maternity ward mere hours after his daughter was born. Greenburg police said they caught Cody Hulse, 25, Thursday with 34 stamped bags of heroin and assorted drug paraphernalia. Officers confronted Hulse in his girlfriend’s room, where he admitted to selling heroin to people …

A man and a woman in West Palm Beach, Florida, were arrested after a 1-year-old girl allegedly overdosed from drugs she took from their heroin stash. The Palm Beach Post reports that Charlie Hagan, 38, and Joseph Critelli, 49, were arrested last week in connection with the child’s near-fatal overdose, which occurred in July. Hagan and …

‘This is not a random event’: Three men indicted for murder of Maryland honor students [UPDATE]

The courts have indicted three Maryland men and charged them in the fatal shooting of two teens on the eve of their high school graduation, as reported by Germantown Patch. A Montgomery County grand jury indicted Jose Ovilson Canales-Yanez, 25, Edgar Garcia-Gaona, 24, and Roger Garcia, 19, on murder, robbery, and weapons charges on Thursday, according …

Naked man on meth walks into Walmart because his friends thought it would be ‘funny’: Police