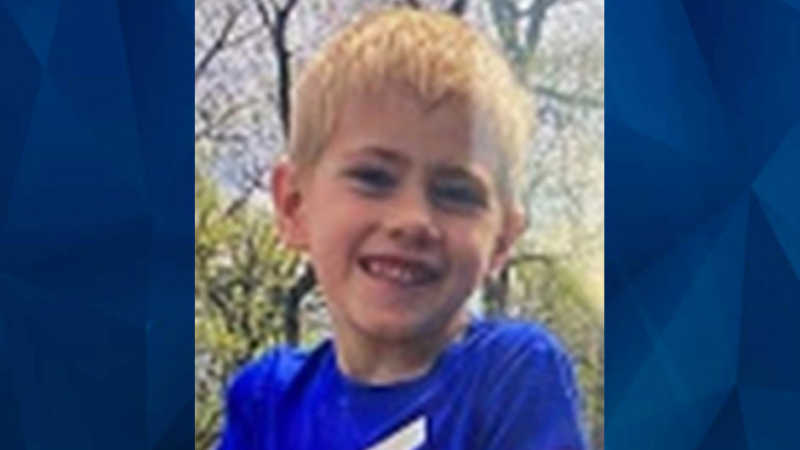 Pennsylvania State Police are looking for a 7-year-old boy they say may be at “special risk” for harm or injury. Michael Bennett is described as 4 feet tall and 80 pounds with blond hair and was last seen walking barefoot in the Teagarden Homes area of Morgan Township. GREENE COUNTY: Missing Endangered Person Advisory. PSP … 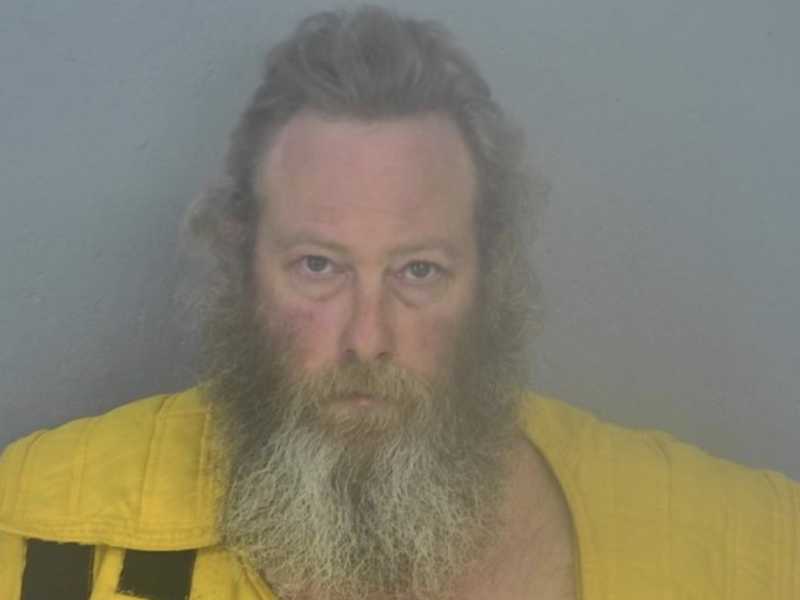 Missouri man calls 911, reports he just killed his wife and her parents [Cops]

A Missouri man was arrested after he called 911 early Saturday evening to report that he’d just killed three family members at his home. Greene County deputies arrived and took Jesse Huy, 50, into custody without incident, charging him the with murders of his wife and her parents. Tonya Huy, 48, Ronald Koehler, 71, and … 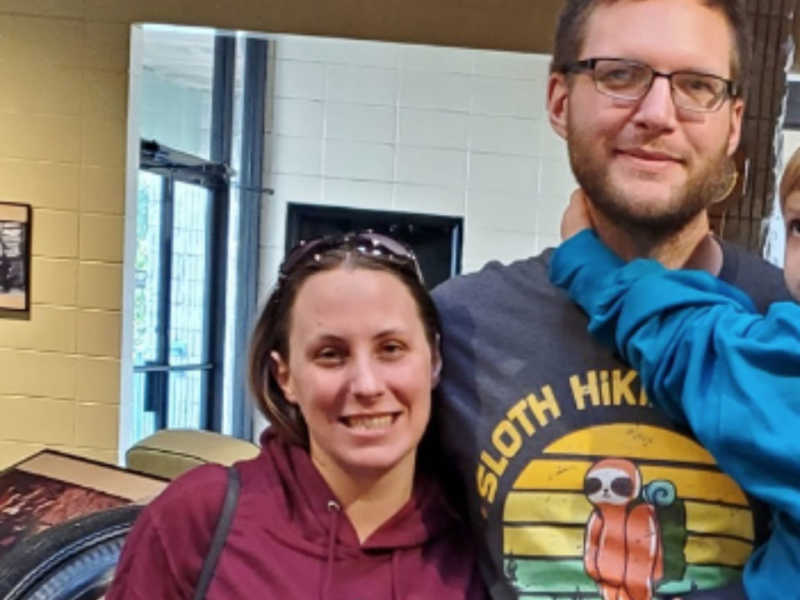 Four people are now behind bars, charged in the shooting deaths of a young Missouri couple found dead on their front porch last month. Court documents say that Theresa Cox, the ex-wife of Alex Chute, 28 — who was found dead with his fiancee Brianna Sproul, 30 on November 14 — orchestrated a murder plot … 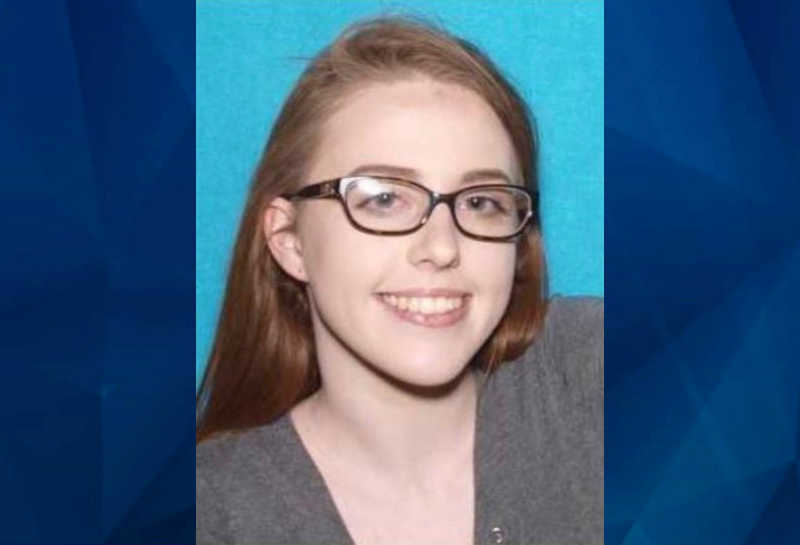 Missouri police have charged a man already in jail for probation violation in the death of a teenager whose body was found on December 30 after she had been missing for 10 days, the Springfield News Leader reported. MacKenna Milhon, 19, was reported missing on December 20, last seen getting into a black vehicle at …

Authorities in Pennsylvania say say they were able to catch a wanted woman after she engaged in a social media conversation about her status with police. Reports indicate it started with 23-year-old Chloe Jones’ Facebook post aimed at the Greene County Sheriff’s Office in response to her addition to its 10 most-wanted list. Facing charges … 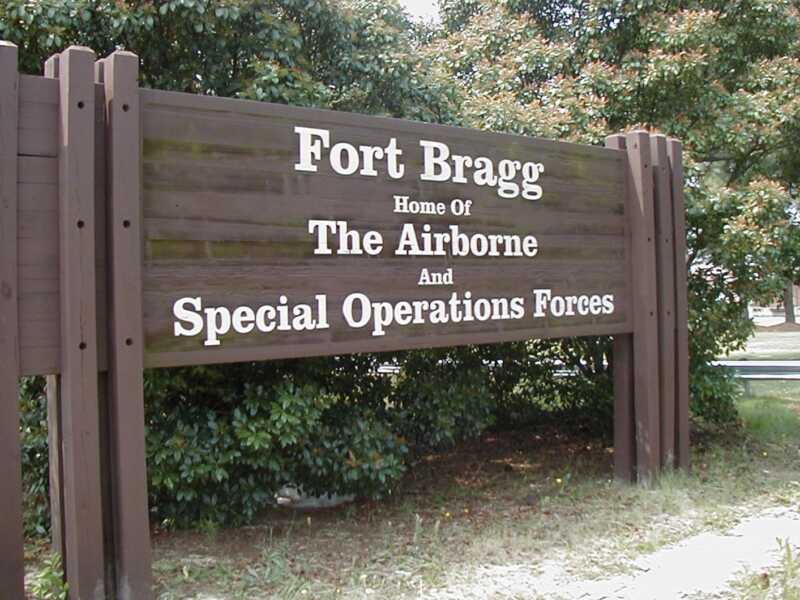