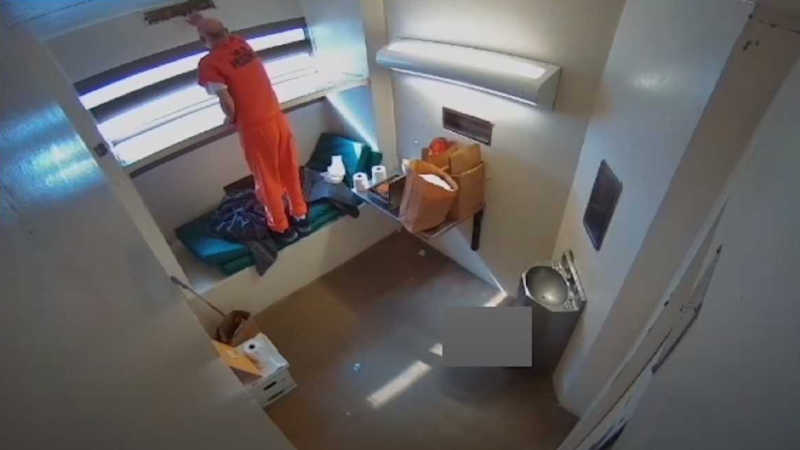 California authorities have released jailhouse footage showing the Golden State Killer exercising and moving freely in his cell — while appearing in court as a “feeble old man.” The newly-released videos from June and July show Joseph DeAngelo, 74, climbing on furniture, exercising in front of a mirror, and effortlessly bending down to put on … 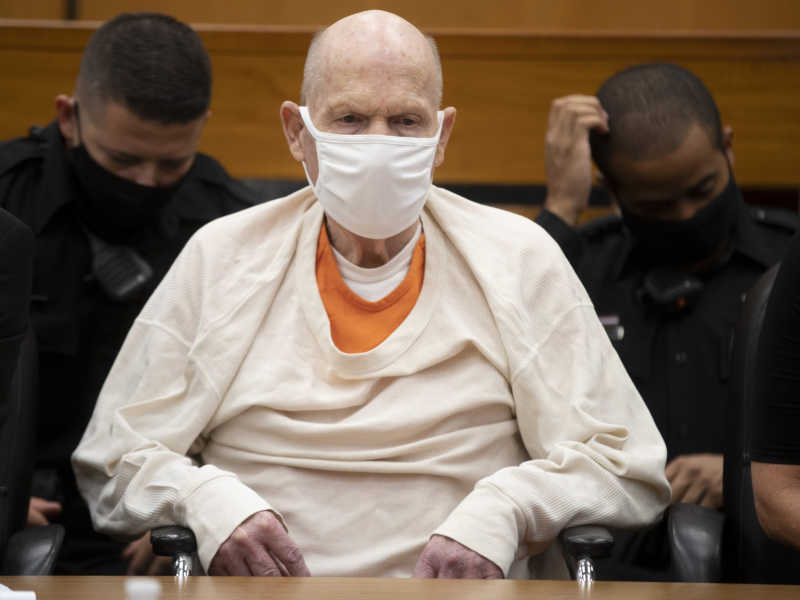 Serial killer Joseph DeAngelo, otherwise known as the Golden State Killer, will spend the rest of his life in prison, a California judge decided Friday. DeAngelo, a former California police officer, pleaded guilty last year to raping over 50 women and killing 13 people. As part of a plea deal, DeAngelo admitted to additional crimes … 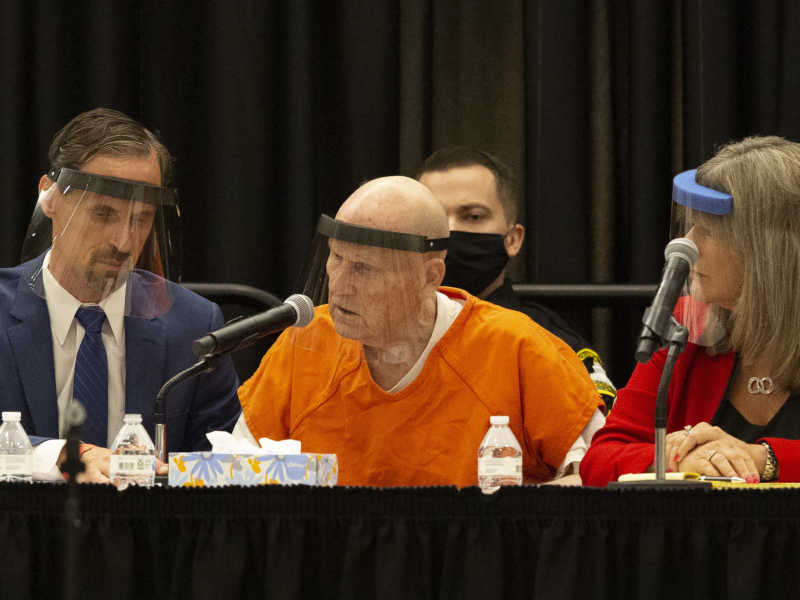 The former police officer who confessed to dozens of violent crimes committed by a serial rapist and murderer known as the Golden State Killer is in court on Tuesday as victims and family members of victims confront Joseph DeAngelo before he is sentenced to life in prison on Friday. As NBC San Diego reports,DeAngelo pleaded …

The serial murder suspect believed to be the infamous Golden State Killer will reportedly plead guilty to dozens of charges in order to avoid the death penalty. According to the Associated Press, Joseph DeAngelo is expected to enter into a plea deal that will carry a life sentence without the possibility of parole. DeAngelo, a …

DNA from a tissue left in a trash can led authorities to arrest a former California police officer suspected of being the Golden State Killer, according to warrants released Friday. The documents detail the case pieced together by Sacramento County sheriff’s investigators to arrest 72-year-old Joseph DeAngelo. He is suspected of committing at least a …

New details have emerged regarding the investigation that led to an arrest in the decades-old East Area Rapist case. Investigators in Sacramento, California, say the case hinged on information available through websites used to trace genealogical heritages. According to the Sacramento Bee, detectives began submitting DNA found at a crime scene several years ago to …