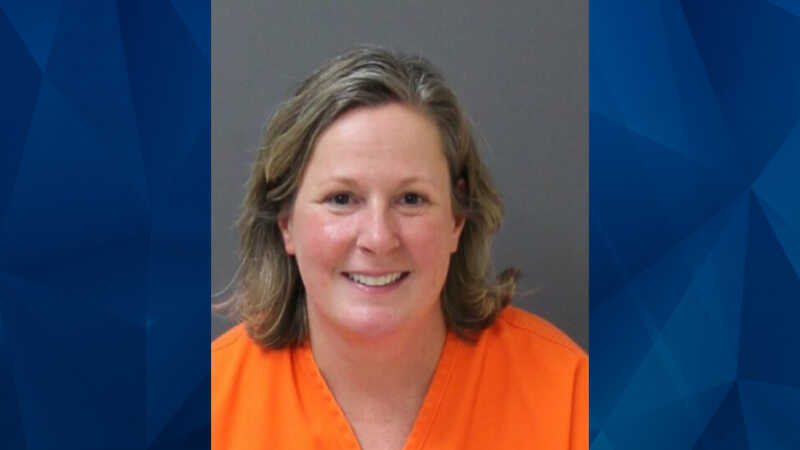 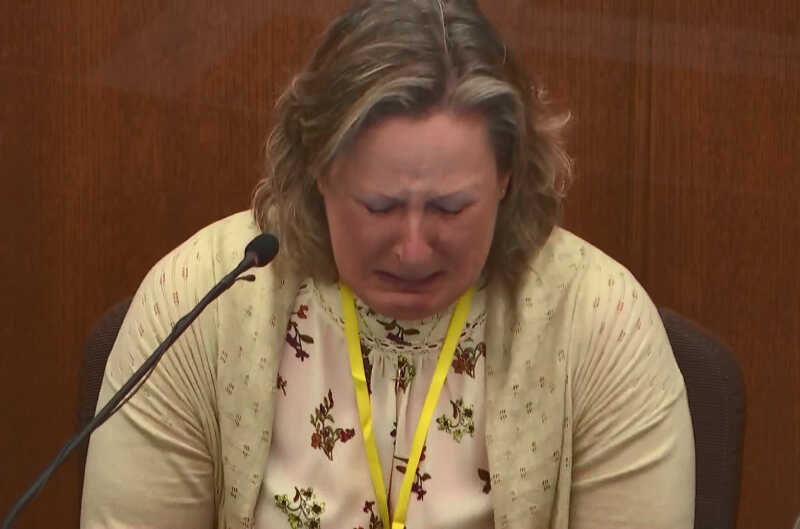 Ex-Officer ‘Flouted Her Training’ When She Mistakes Gun for Taser in Daunte Wright Shooting: Prosecutor

The trial of a former Minnesota police officer for the shooting death of an unarmed Black man during a traffic stop with emotional testimony from the young man’s mother. Ex-Brooklyn Center officer Kim Potter, 49, was charged with second degree manslaughter in the death of 20-year-old Daunte Wright, the father of a 3-year-old boy, as …

Brooklyn Center City Council voted to fire former police chief Tim Gannon. Kim Potter’s resignation has not yet been accepted, and she could still be fired

The officer who fatally shot a 20-year-old man during a Minnesota traffic stop is expected to face charges in connection to the death of Daunte Wright, who was killed on Sunday. As previously reported, Kim Potter handed in her resignation from the Brooklyn Center Police Department on Tuesday, two days after she fatally shot Wright. …