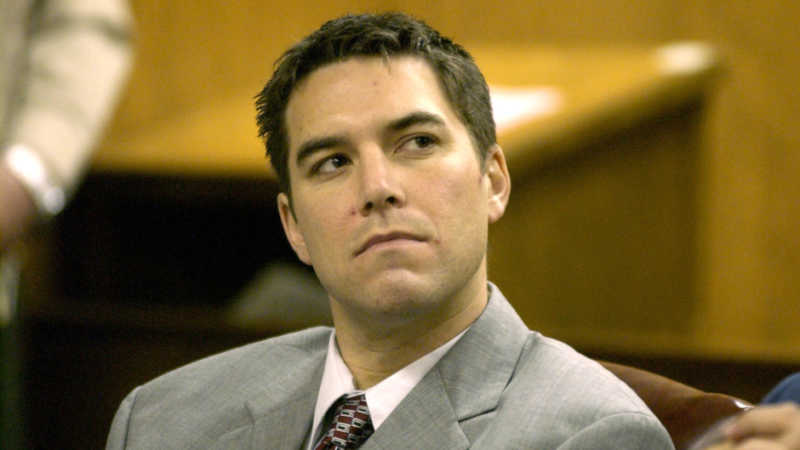 An attorney for California killer Scott Peterson, convicted of murdering his wife Laci Peterson and their unborn son, asked the state Supreme Court for a new trial on Tuesday, arguing that the trial judge made crucial errors that prevented Peterson from getting a fair trial, the Modesto Bee reported. Peterson, 47, is currently on death …

Scott Peterson is back in the news more than 15 years after the death of his wife and unborn son in a murder for which he was convicted in 2004. In accordance with the policy of San Quentin State Prison in California, the 45-year-old inmate’s newest mugshot was taken earlier this month. According to TMZ, …

When Scott Peterson was convicted of murdering his wife and unborn son in 2004, he had already garnered more attention from the public than most other high-profile cases in the past decade. The presiding judge on Peterson’s case said he had never seen that type of publicity in his “over 30 years in the community.” … 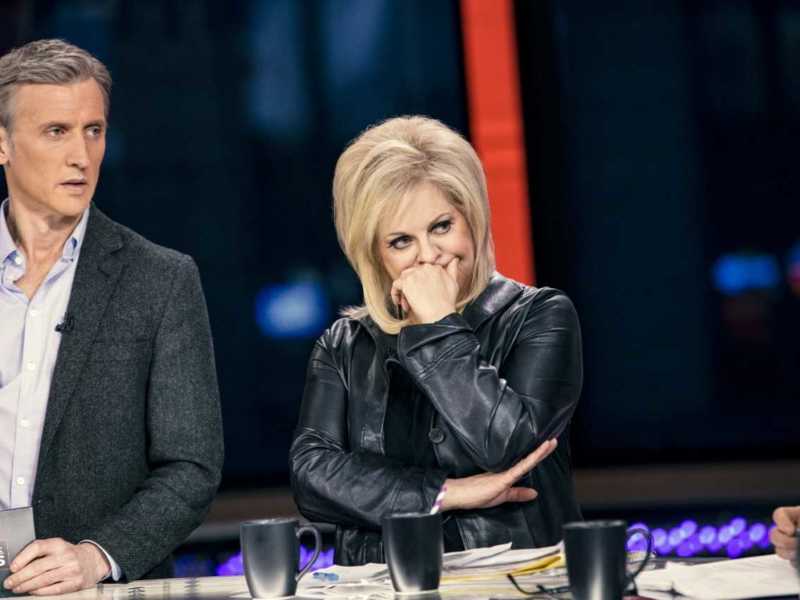 It’s been 13 years since convicted murderer Scott Peterson was sentenced to death for the murder of his wife, Laci Peterson, and their unborn son, Conner. He’s currently appealing his sentence, but does the Modesto, California, man connected to the high-profile case stand a chance of walking out of prison? Legal analysts Nancy Grace and Dan …

Scott Peterson: Convict had $15K cash, a gun, and brother’s license in car when arrested; photos re-released amid appeal

When Scott was arrested in April 2003 for the murder of his wife, Laci, and unborn son, Connor, police pulled him over with a surplus of items in his car, which helped prosecutors convince a jury he was planning on going into hiding to avoid punishment. In the upcoming ABC true crime documentary, Truth and Lies: …

An A&E docu-series suggests investigators ignored several witnesses who claimed to have seen Laci Peterson walking her dog at a time that would have excluded Scott Peterson as the killer. Their testimony was not included in the trial that sent Peterson to California’s death row for murdering his wife in December 2003. Nancy Grace examines …

Scott Peterson says he had a ‘terrible physical reaction’ to Laci’s death, while detective says the convict killer had ‘little reaction’

Scott Peterson continues to claim his innocence in the 2002 murder of his wife, Laci Peterson, and their unborn son, Conner. His version of events, however, sharply contrast with what a detective who worked the case remembers, as seen in the latest episode of the A&E docuseries The Murder of Laci Peterson. In an exclusive clip airing …

The first installment of the new six-part docuseries, The Murder of Laci Peterson, premiered last night on A&E, which recounted the last, never-heard-before audio from Scott Peterson to his wife, Laci. Peterson, currently on death row for the murder of Laci and their unborn son, Conner, left a final message for his wife on Christmas Eve, 2002, …

More than 11 witnesses said they saw Laci Peterson on the day she disappeared in 2002. Scott Peterson, currently on death row for her murder, didn’t hesitate to send a reminder about it during an interview scheduled to air in an upcoming docuseries about the infamous case. “I wasn’t the last one to see Laci …

Laci Peterson vanished on Christmas Eve, 2002, and although it’s been almost 15 years since the Modesto mom-to-be disappeared, the hurt and pain still lingers for her family and friends. Interrogation tapes released earlier this year show her husband, the infamous convict Scott Peterson, casually mentioning what Laci did before she went missing, which further infuriated … 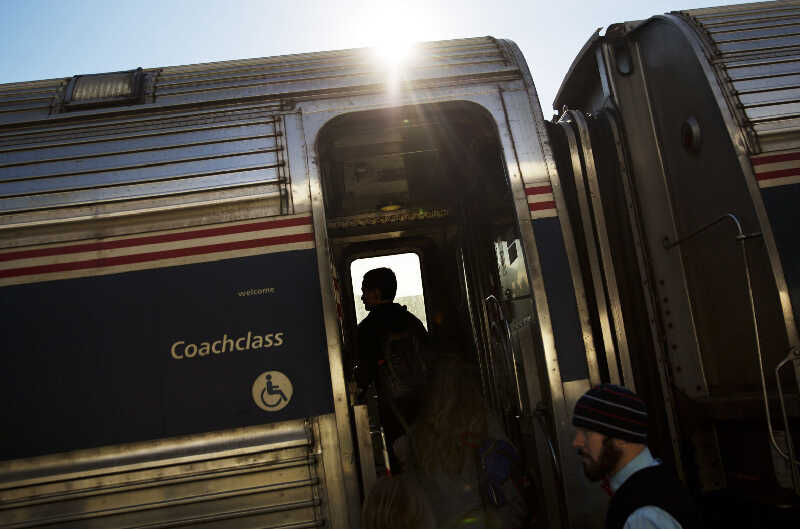