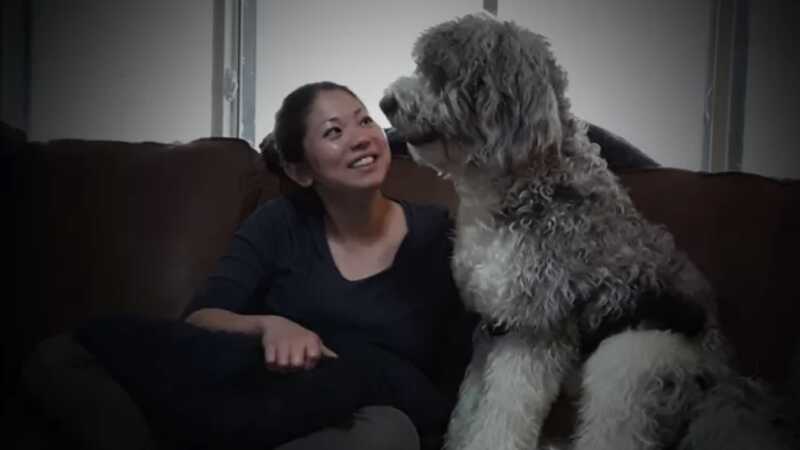 Police say they’ve found a body believed to be that of a 35-year-old woman who was last seen at her Alexandria, Virginia, home on March 5. The Fairfax County Police Department said they’ve issued arrest warrants for Hannah Choi’s ex-boyfriend, 27-year-old Joel Mosso Merino, charging him with second-degree murder and felony disposal of a body. … 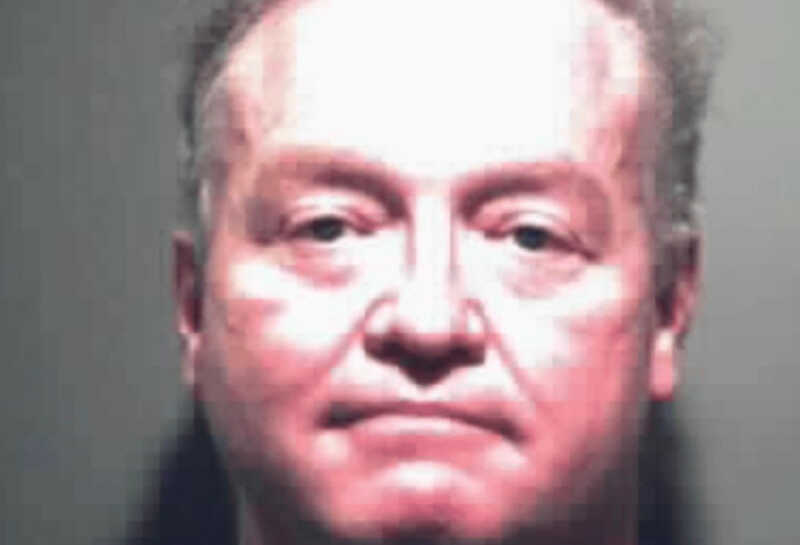 Maryland police arrested a dentist Tuesday morning, charging him with second degree murder in the death of a 25-year-old woman was was his girlfriend, a former patient, and ex-employee. James Ryan, 48, was taken into custody at his dental practice, and police say he faces multiple felony charges, WJZ reported. Investigators say Ryan provided multiple … 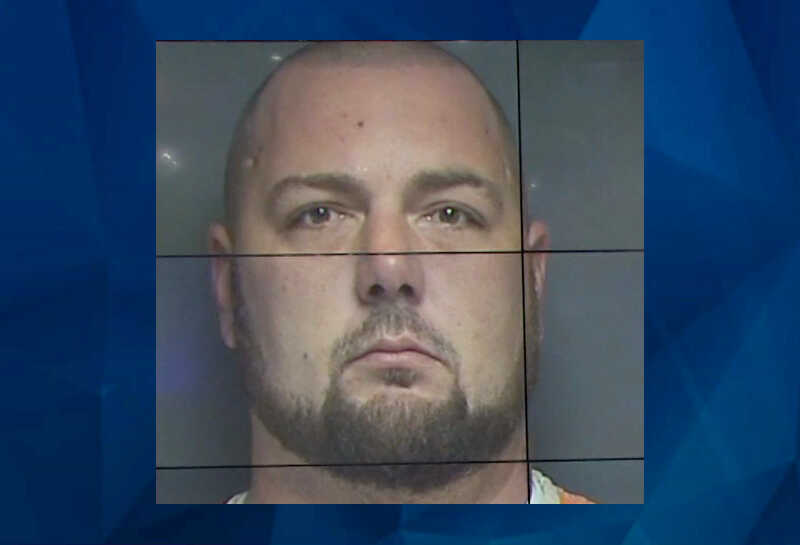 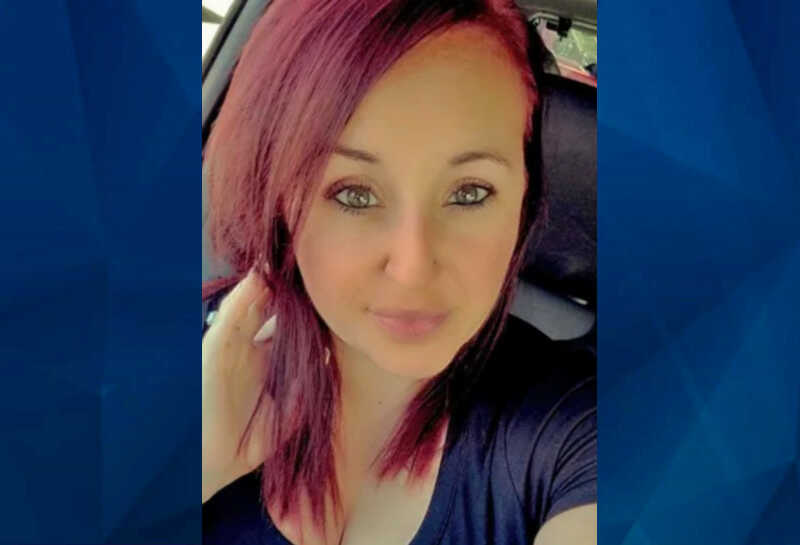 A Pennsylvania man has been charged with the shooting death of his girlfriend during a Christmas night gathering at her Maryland home. Hagerstown Police said that Justin Kyle Marshall, 34, was arrested early Sunday morning, hours after the shooting, in Berkeley County, West Virginia, according to the Herald-Mail. Marshall was released from prison two years … 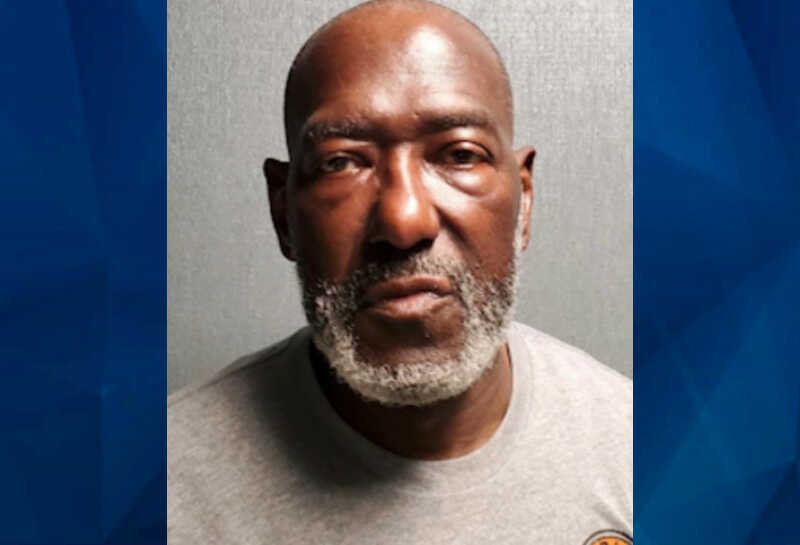 A 63-year-old senior living community resident in Maryland has been charged with fatally shooting two staff members. Roy Batson is accused of killing Mackeda Evans and Michelle Boateng, both 46. Boateng also lived at Gateway Village, where the shooting took place, WJLA reported. Capitol Heights Police were called to facility for a disturbance shortly after … 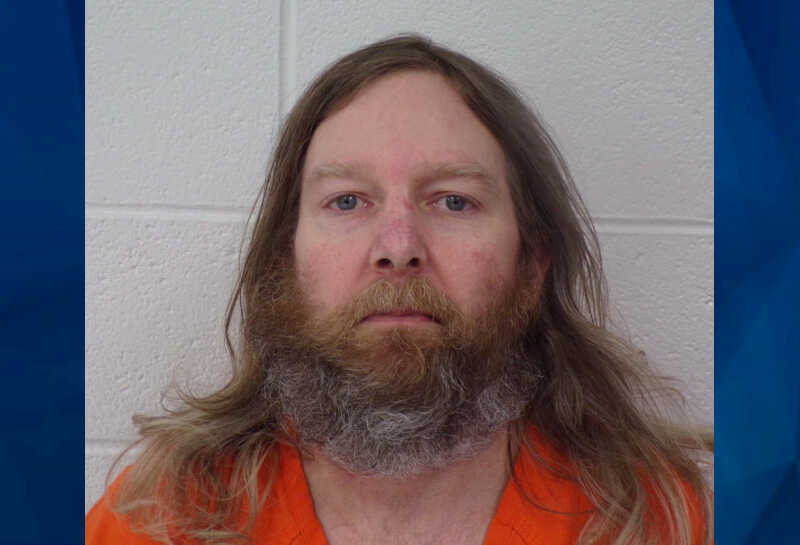 A Maryland man has been charged with murder after allegedly killing his brother and sister-in-law because his brother, a pharmacist, was poisoning people by giving them the COVID-19 vaccine. Jeffrey Burnham is also charged with slitting the throat of 83-year-old Rebecca Reynolds, a lifelong friend of his mother’s, and stealing her car to drive to … 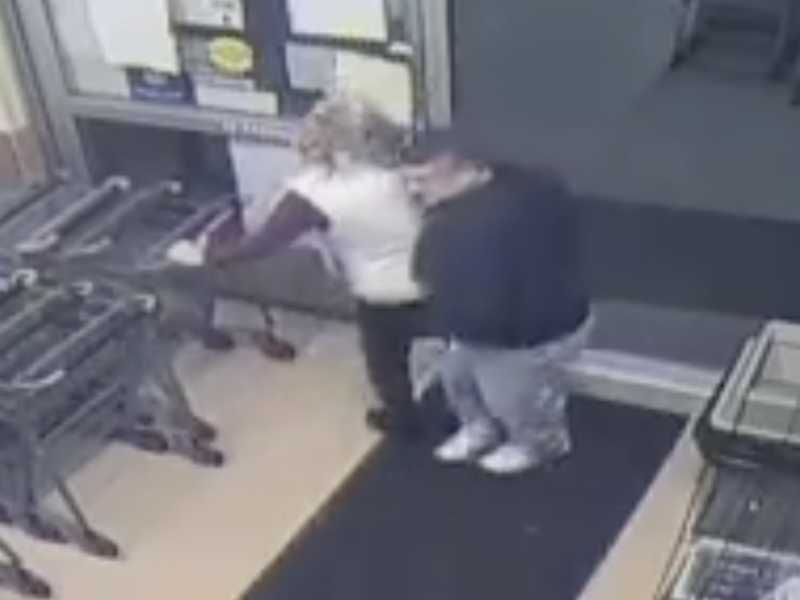 A  man who stabbed a woman with a semen-filled syringe at a Maryland grocery store last year has been sentenced to 10 years in prison. Thomas Stemen, 52, entered an Alford plea — meaning he maintains his innocence but acknowledges he is likely to be convicted at trial — to first- and second-degree assault in … 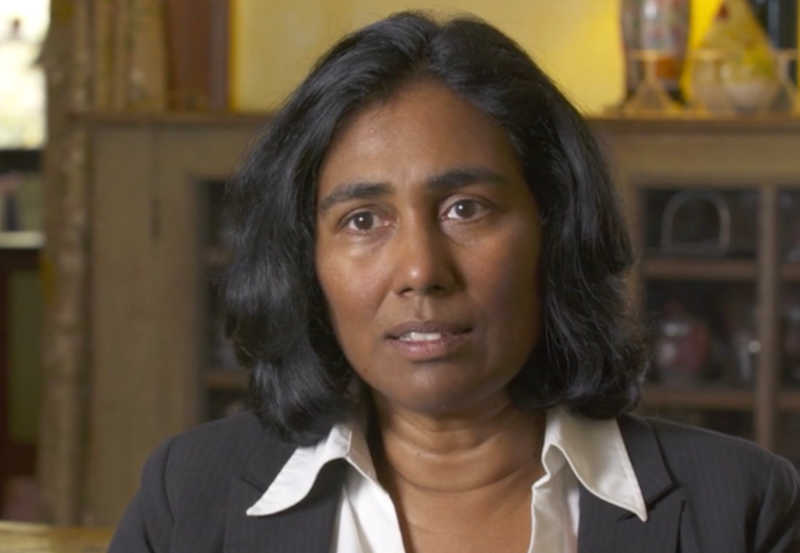 Cybersecurity Expert Found Stabbed to Death Outside Her Home. Her Son Is Charged With the Murder.

The 23-year-old son of a prominent cybersecurity executive has been charged with killing her earlier this week at her Maryland home. Juanita Koilpillai, 58, was found dead of multiple sharp force injuries outside her home last Sunday when her boyfriend reported her missing after finding blood inside, the Baltimore Sun reported. Her car was also …

A 19-year-old Maryland woman has been charged with attempted murder and child abuse after she allegedly abandoned her newborn baby in Glen Burnie earlier this month. Olivia Dee Rose Thompson was taken into custody on Friday, Fox 5 DC reported. In addition to attempted first and second degree murder, Thompson is charged with first and …

Police officers made a traffic stop late Wednesday night in Essex, Maryland, and found two dead children in the car. The children were 5 and 7 years old, Baltimore County Police said. One was a boy, and the other a girl, according to Joy Stewart, director of public affairs for the department, but she could … 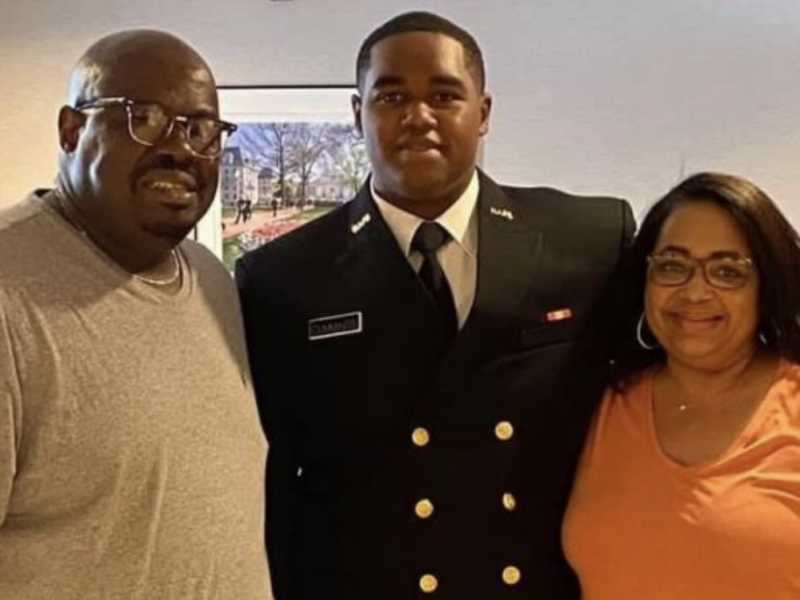 The mother of a newly inducted Naval Academy midshipman was shot and killed in Annapolis last month by a man police were searching for after he allegedly cut off an ankle monitor in May. Annapolis police said Angelo Reno Harrod, 29, was charged with first- and second-degree murder for the June 29 death of Michelle …