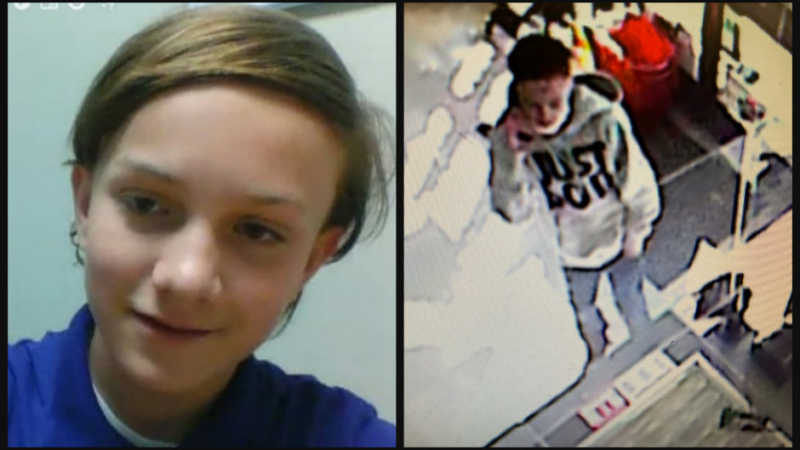 Colorado authorities are searching for a boy who hasn’t been seen since Saturday. CBS 11 reports that 14-year-old Joseph Pickering was last seen on security footage Friday afternoon at 4:20 p.m., at a 7-Eleven convenience store off of Mesa Ridge Parkway in El Paso County. Authorities said the boy may have gotten a ride home … 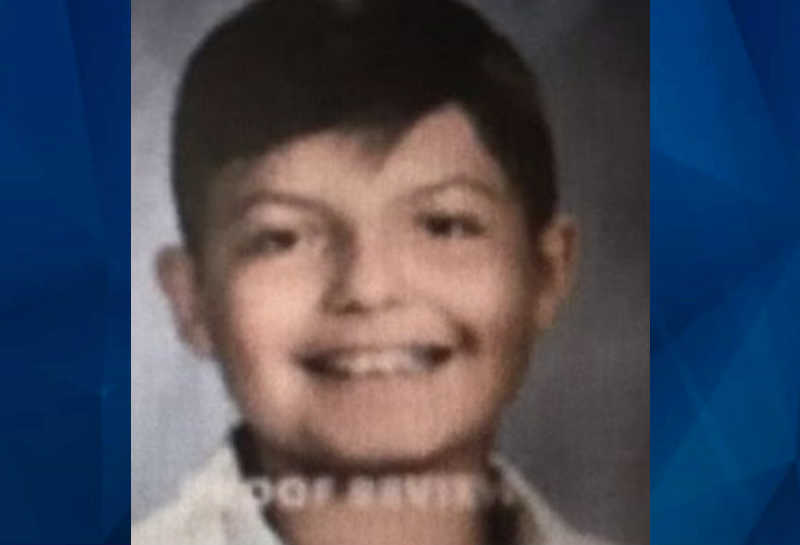 Colorado authorities are searching for a 12-year-old boy who vanished Thursday and hasn’t been seen since. According to the Jefferson County Sheriff’s Office, Jasiah Serna left his home off of the 11000 block of Spruce Canyon Circle in Golden on Thursday evening, at around 7 p.m. Jasiah’s family and members of law enforcement searched the … 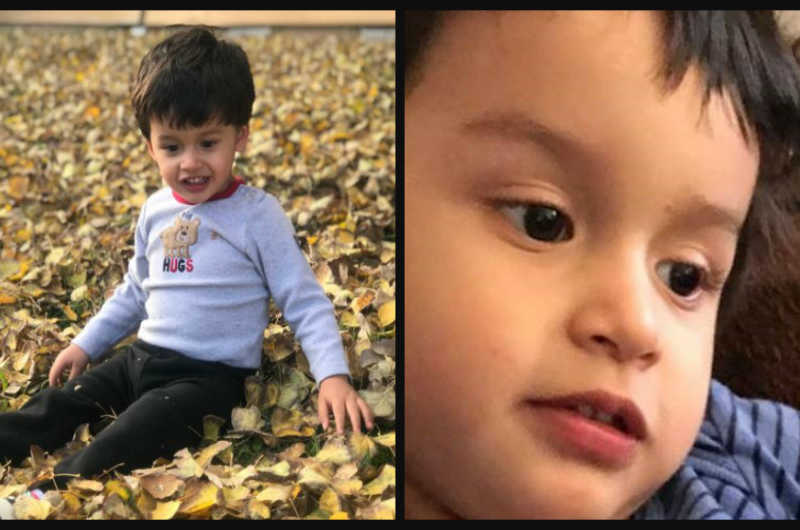 *Update*  CrimeOnline spoke exclusively Jackie Rodriquez, the sister of missing 3-year-old Colorado boy, Castro Rivas. Rodriquez cleared up discrepancies regarding how and when her brother disappeared. According to Rodriquez, Sebastian left home from their first-floor apartment in Eagle, Colorado, at the Eagle Villas Apartment complex. Previous local reports indicated that the boy jumped from a …

Colorado authorities are searching for a 3-year-old non-verbal, autistic boy who disappeared Friday night from the Eagle area. FOX 31 reports that Sebastian Castro Rivas vanished from the Eagle Villas apartment complex on June 5 at around 9:20 p.m. He was last seen wearing jeans, a red shirt, and red shoes. He has brown eyes … 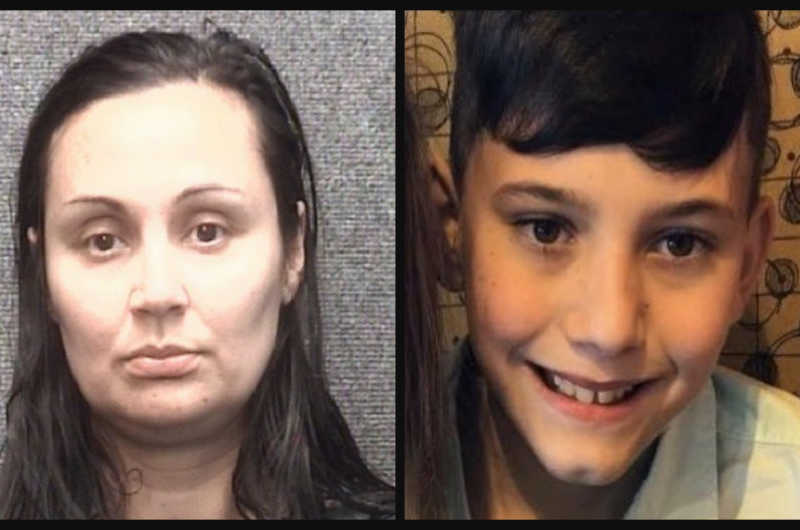 Gannon Stauch: Stepmother accused of killing 11-year-old stepson is on her way back to Colorado

The stepmother of missing Colorado boy, Gannon Stauch, is on her way back to Colorado to face murder charges. According to online jail records, Letecia “Tecia” Stauch was released from the J. Reuben Long Detention Center in Horry County, South Carolina, at 2:33 p.m. on Tuesday. Hours earlier, she waived extradition and agreed to be …

A crew was seen searching around Highway 105 and Highway 83 in El Paso County, Colorado, on Saturday, in connection to Gannon Stauch, an 11-year-old boy who vanished over a month ago. FOX 21 reports that a group of searchers congregated at around 1 p.m. and combed through the area with shovels while walking shoulder …

Gannon Stauch: Timeline of missing Colorado boy who mysteriously vanished over 20 days ago

Authorities are still searching for Gannon Stauch, a Colorado boy who mysteriously disappeared near Colorado Springs. Gannon has been missing for 21 days. Here is a timeline of his case. January 27 Gannon’s stepmother, Tecia Stauch, told police that she last saw him between 3 p.m. and 4 p.m. after he asked to go visit …

Isabella Telles, the owner of Cake Fashion by Bella Marie bakery in Colorado Springs, says she’s been affected by the disappearance 11-year-old Colorado boy, Gannon Stauch, much like the rest of her community. “I just feel very invested in him and doing whatever we can to support Gannon and his family,” Telles told FOX 31. …

The stepmother of missing Colorado boy, 11-year-old Gannon Stauch, released a statement Tuesday night to local Denver station, FOX 31, as the desperate search for the boy continues. As CrimeOnline previously reported, Gannon’s stepmother, Tecia Stauch, previously told police that she last saw him on January 27, between 3 p.m. and 4 p.m., as he …

‘A kid just doesn’t disappear and no one sees him’

Additional details emerged Tuesday in the case of Gannon Stauch, an 11-year-old Colorado boy who disappeared last week while under his stepmother’s care. As CrimeOnline previously reported, neighbor Roderrick Drayton said he started doing some investigating on his own after Gannon mysteriously vanished from their Colorado Springs neighborhood on January 27. “I couldn’t sleep so I just …