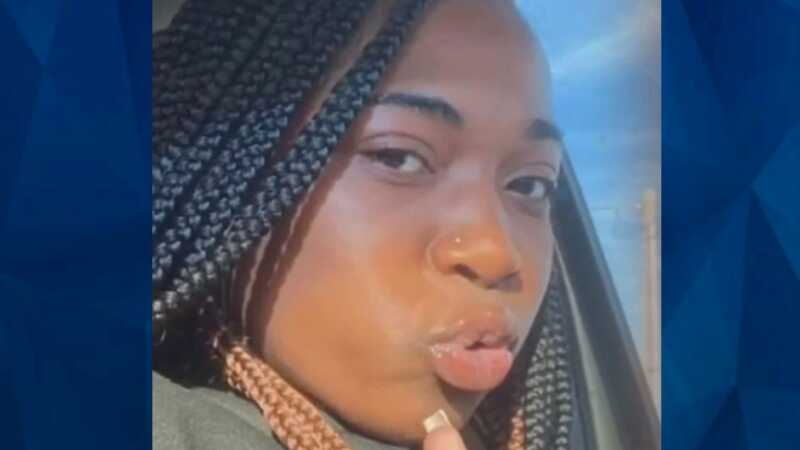 Oklahoma City police are searching for a suspect involved in a shooting incident that killed a young mother and injured her 4-month-old baby. Oklahoma’s News 4 reports that the incident happened on November 8 in the 2500 block of S.E. 51st St. in Oklahoma City, a little before 9:30 a.m. According to the Oklahoma City … 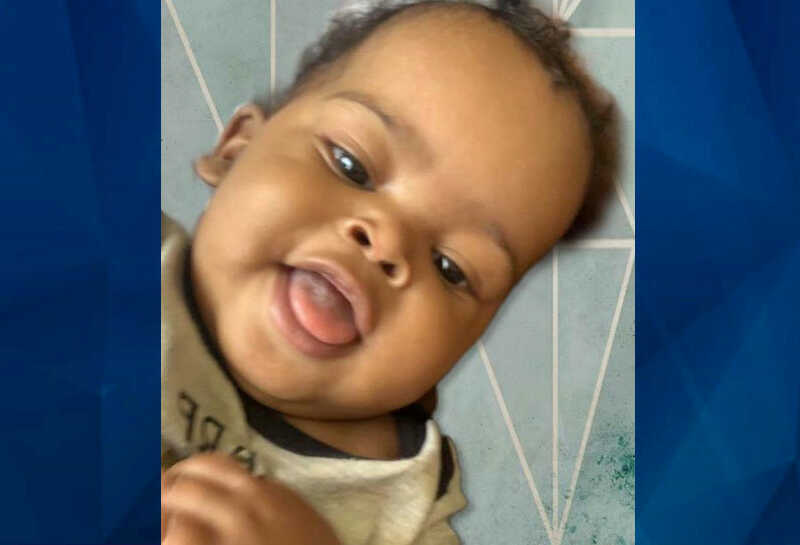 An 20-year-old Oklahoma man has been charged with murder in the death of his girlfriend’s 8-month-old son last September. Earlier this month, the Oklahoma County Medical Examiner’s Officer ruled that Zailen Howell died from abusive blunt force trauma to his head that caused a fatal brain bleed. The ruling prompted the arrest of Michael Brown, … 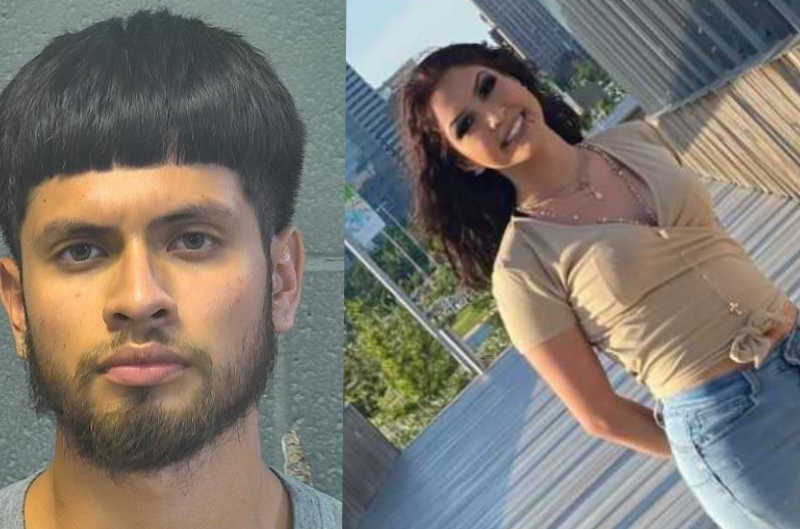 Authorities investigating a body found at an Oklahoma City apartment complex say it may be than of a 17-year-old girl who disappeared after a July 4 party. Eduardo Bonilla-Lopez, 18, was arrested last month and charged with the kidnapping and murder of Haylie Gonzalez after he allegedly showed her bleeding from a gunshot wound to … 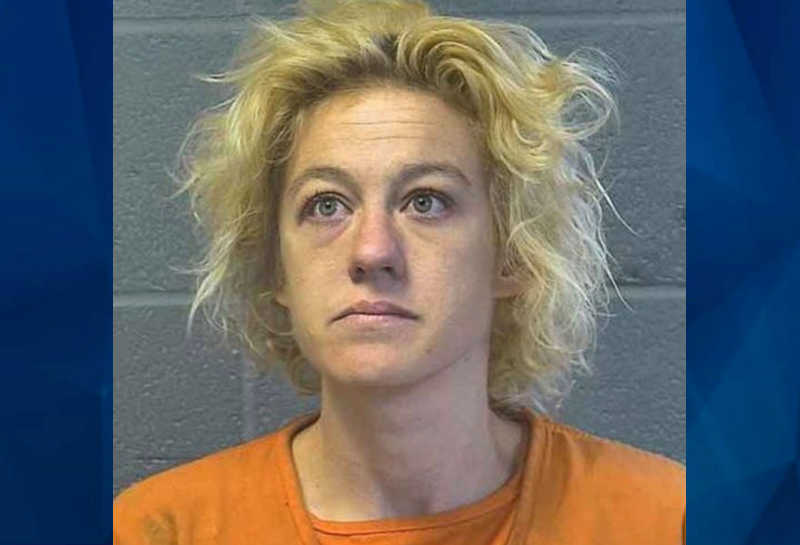 A Oklahoma woman has been jailed on child abuse charges after her two children called their father and told him she was abusing them. The father called police, reporting that Sheila Marie Riggie, 32, has a drinking problem and her behavior has been getting more extreme, News 9 reported. The man said he filed a …

A former Oklahoma attorney and her boyfriend have been arrested for killing the boyfriend’s ex-girlfriend and her parents in 2019. The deaths of 65-year-old Jack Chandler, 69-year-old Evelyn Chandler, and their daughter, 43-year-old Tiffany Eichor, came just months after Keegan Harroz began defending Barry Rowland Titus II in a domestic violence case involving Eichor, who … 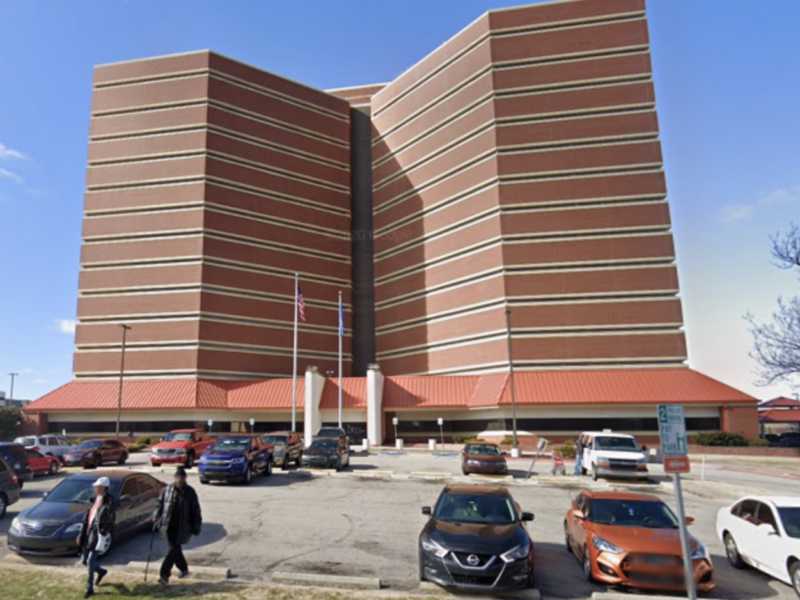 An Oklahoma County inmate was shot and killed Saturday after jnmates took a detention officer hostage. Oklahoma City police officers shot and killed the inmate according to police spokeswoman Sgt Megan Morgan. Morgan said the officer who was held hostage has been taken to a nearby hospital for treatment of injuries he suffered, and jail … 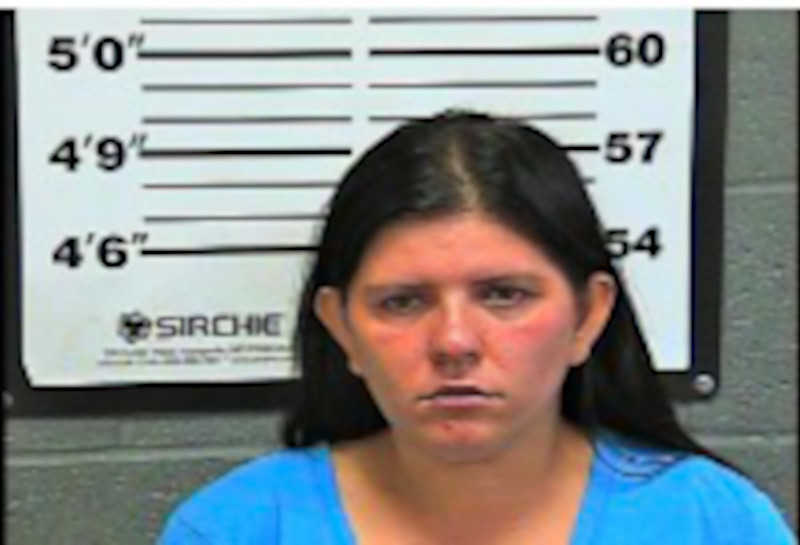 An Oklahoma mother was jailed Wednesday after neighbors called police when they saw a naked, dirty little girl wandering around the apartment complex where they lived. Officers arrived and were unable to get any information from the little girl, according to News9. “She was nonverbal,” said Master Sgt. Gary Knight of the Oklahoma City Police … 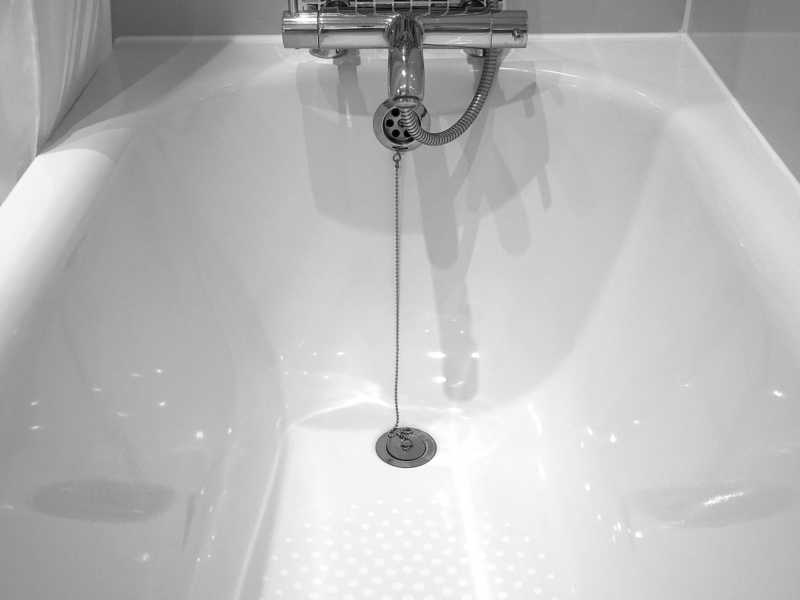 Oklahoma City police are investigating allegations of child abuse that include drugging, beatings, and waterboarding after witnesses received disturbing text messages from the parents about exorcising demons from a 7-year-old boy. Concerned friends went to police when they became concerned about the boy’s safety, court documents revealed, according to KFOR. The Oklahoman reported that the …

Police are looking for a male suspect after an argument at a busy Oklahoma City mall ended with one person shot in the chest. At this time, we’ve located one shooting victim from the incident @PennSquareMall. This appears to be an isolated incident that began as a disturbance between individuals. No suspect description at this …

Authorities in Oklahoma say a 19-year-old man was arrested on suspicion of killing his mother and father at their home in Oklahoma City early Monday morning. According to Fox News, suspect Michael Elijah Walker’s 17-year-old brother called 911 at about 2:30 a.m. after reportedly hearing the sound of gunshots and his mother’s scream. He reported …

Authorities in Oklahoma say a teacher leaped to action when a vicious pit bull entered an elementary school earlier this month. According to the Miami Herald, authorities arrived at Fillmore Elementary School in Oklahoma City on November 17 in response to reports of a dog attack at the location. Upon arrival, officers determined that the …

Authorities in Oklahoma say a 25-year-old woman set off on a bizarre crime spree that culminated in her defecation on the floor inside of a fraternity home she burglarized. According to Fox News, authorities were able to locate suspect Melissa Lenz a short time after she allegedly fled the scene of her crime earlier this …