Authorities in Texas say a woman killed her roommate and set their residence on fire following an argument over the victim’s text messages to the suspect’s former romantic partner. According to the Dallas Morning News 21-year-old Kristen Elizabeth Jones was arrested shortly after noon on Monday near Gainesville after spending the previous several hours searching …

Dad shoots son in leg with shotgun, leaves him in barn to starve to death while relatives do nothing: Cops

The father of a teen found injured and severely malnourished inside of an Oklahoma barn earlier this month is among multiple relatives facing serious criminal charges in connection with the allegations of abuse. According to the Shawnee News Star, 34-year-old Jimmy L. Jones Sr., was charged with felony counts of child abuse and child neglect. …

Girl, 15, and her boyfriend, 18, carry out plot to kill her family when they’re not allowed to get married: Cops

Authorities in Oklahoma say an 18-year-old man and his 15-year-old girlfriend hatched a murder plot against the girl’s mother, father and sister. According to KABC, the Lincoln County couple plotted the triple homicide after the minor’s parents refused her request for emancipation to marry her older boyfriend, Zachary Sligar. Lincoln County Sheriff Charlie Dougherty released …

ENDANGERED and Missing: ‘Husband with history of violence’ disappears with wife, family frantic for answers

Family members are reportedly worried about a missing Oklahoma woman who may in the company of her husband, also missing, who they say has a history of abuse. Oklahoma News 4 reports that Elizabeth Tevault, of Norman, hasn’t been seen by her family since June 18. On June 20, they filed a missing persons report. On …

The search continues for a teen who vanished earlier this month from her Oklahoma home. The National Center for Missing & Exploited Children (NCMEC) is asking the public’s assistance for any information that leads to her whereabouts. According to ABC, 16-year-old Deanna Paz has an medical condition that requires medication, but she apparently does not …

An Oklahoma woman died last week after her neighbor’s seven dogs reportedly attacked her near her Ardmore home. KXII reported that Tracy Garcia, 52, has been identified as the woman who died in Thursday’s attack. Garcia was mauled at the intersection of Banyon and Mary Niblack roads and later died from her injuries, according to …

Dad shoots, kills daughter’s two dogs because she didn’t do her chores: Police

An Oklahoma father is accused of fatally shooting his 17-year-old daughter’s two dogs as punishment for not doing the dishes or having the house cleaned. According to The Oklahoman, Jeffrey Don Edwards, 35, was arrested Wednesday following an altercation with his daughter for not doing her chores. The teen reportedly told investigators that Edwards was angry …

An arrest has been made in connection with the 1999 disappearance of Oklahoma teens Ashley Freeman and Lauria Bible and the shooting death of Freeman’s parents. KOKI reported that Ronnie Dean Busick, 66, one of the three men suspected to have been involved in the cold case, was arrested Sunday in Newton, Kansas. He’s currently facing …

Prison for mom who married her own son AND daughter

A Norman, Oklahoma, mother who once married her own son before marrying her own daughter was sentenced to prison this week. NewsOK reports that Patricia Ann Spann, 45, was sentenced to two years in prison after pleading guilty Tuesday to incest. Spann admitted to marrying her biological daughter in March 2016 and living together in Duncan. As …

‘Dad’ accused of killing AMBER Alert baby says little boy had been dead for a week prior to his arrest: Police

An Oklahoma man accused of killing his 7-month-old son told police that the baby had been dead for around a week before his arrest on Thursday. FOX25 reports that 31-year-old Victor Minjarez allegedly admitted that he took his infant son, Jody Minjarez, following an argument with the little boy’s mother on February 19. He reportedly said …

READ Update: ‘Dad’ accused of killing AMBER Alert baby says little boy had been dead for a week prior to his arrest: Police ADDITIONAL Update: Gruesome details emerge in case of homeless ‘dad’ who allegedly murdered his infant AMBER Alert son Authorities in Oklahoma have issued an Amber Alert in response to reports of a 7-month-old boy …

An Oklahoma mother-of-seven involved in a counterfeit check ring reportedly underwent sterilization at the suggestion of a federal judge. The Oklahoman reported that Summer Thyme Creel, 34, was sterilized in November after U.S. District Judge Stephen Friot indicated that he would consider giving the mother a lighter sentence if she would undergo the surgery. Friot made the … 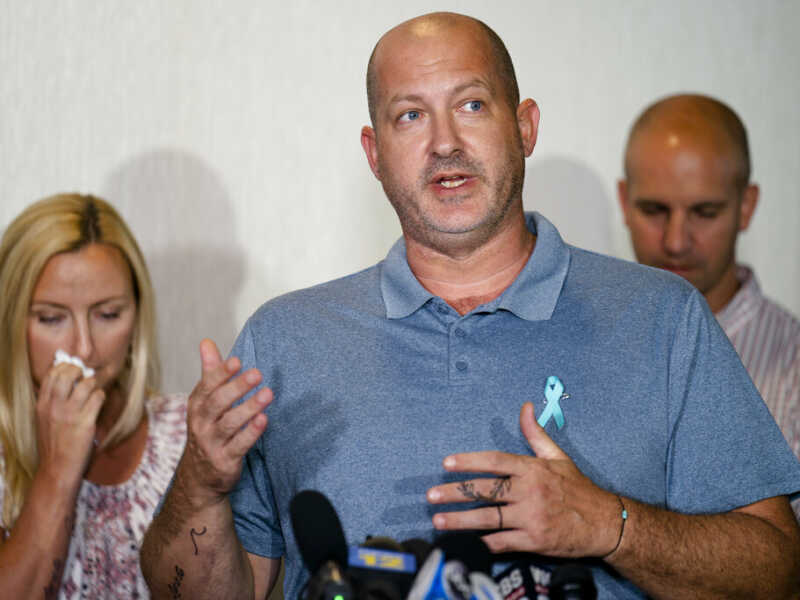 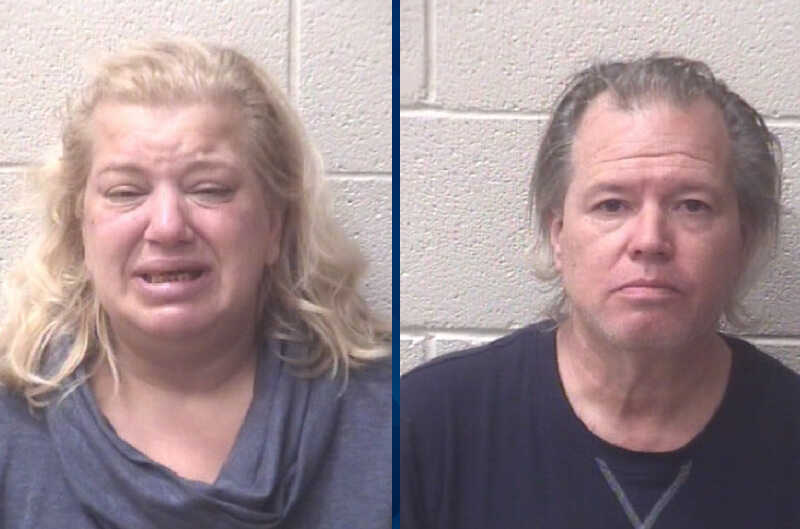