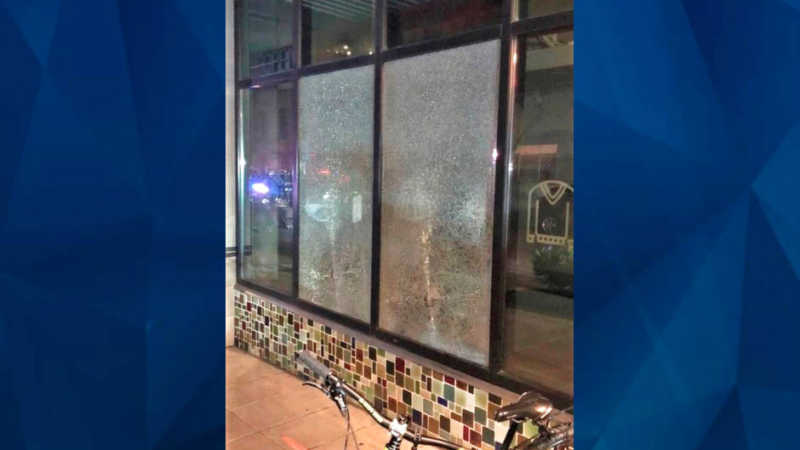 A second night of protests in downtown Portland ended early Saturday with dozens of detentions and 13 arrests during an “autonomous demonstration” against Department of Homeland Security officers deployed in the city, KGW reports. The Portland Police Bureau said the protesters took to the streets at about 9 p.m. Friday and “devolved into property destruction … 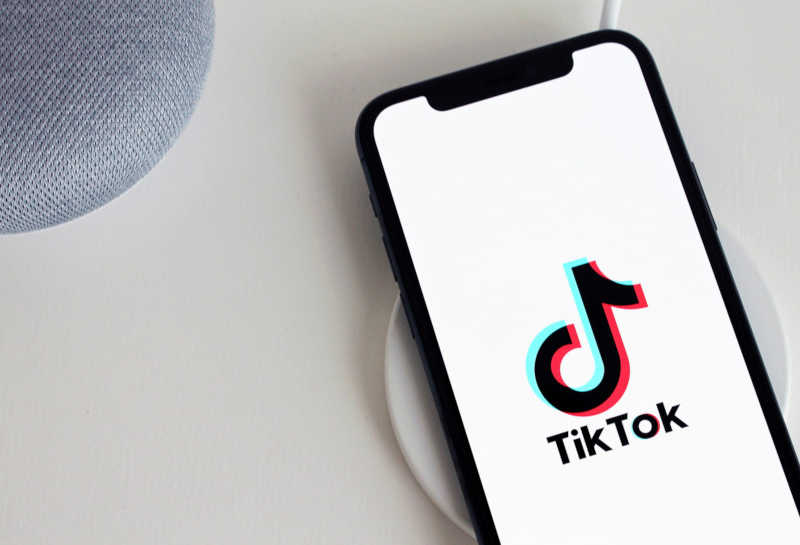 An Oregon social worker has sued a former anesthesia resident at the hospital where she worked — and his university — in a multi-million lawsuit accusing him of sexually abusing her even after she told him his comments and actions were not welcome, the Oregonian reports. Jason Campbell has racked up millions of social media …

A licensed Tennessee massage therapist has been charged with rape and sexual battery involving two of his female clients. Police in Portland, about 40 miles north of Nashville near the Kentucky state line, said that a first-time client filed a report on Sunday claiming that James D. Hall, 69, “inappropriately contacted her genital area multiple …

Federal police officers shot a protester in the face Saturday night with an apparent “impact munition” that left him with multiple skull and facial fractures and a tube in his skull to drain the blood, Oregon Public Broadcasting (OPB) reported. The incident was captured in a graphic video that shows Donavan LaBella, 26, standing between … 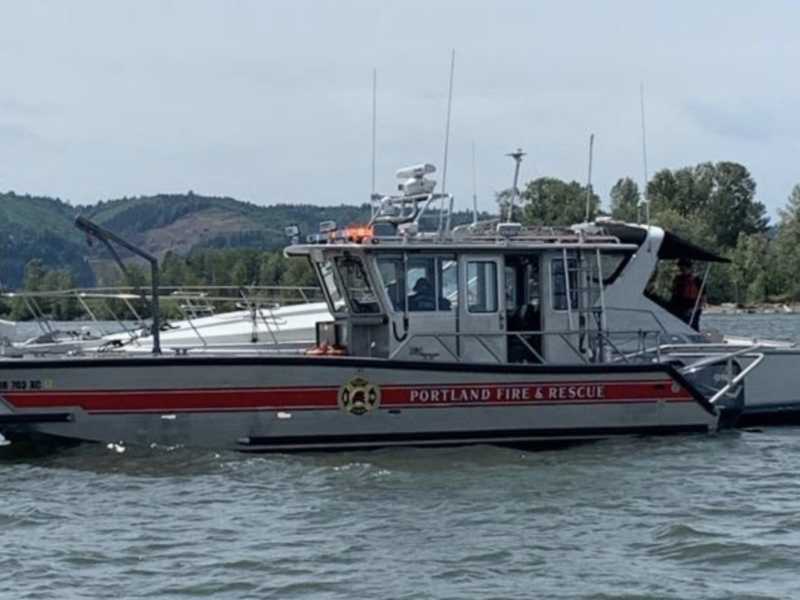 Seven people, including a child, have the US Coast Guard and Portland Fire & Rescue to thank after a dramatic rescue Saturday afternoon when their boat hit a submerged erosion control dam and started to take on water. The 40-foot Lawilila was rounding Kelley Point, where the Willamette and Columbia Rivers converge, when it hit …

By ANDREW SELSKY, Associated Press PORTLAND, Ore. (AP) — Comedian Katt Williams has been arrested on suspicion of assaulting a hired driver during an argument about taking him and his dog from the Portland, Oregon, airport to a performance in the city. Williams, who was in jail Sunday, came to Portland to perform in Nick Cannon’s …

Authorities in Oregon say a 58-year-old Portland man is facing criminal charges after he was stopped by police earlier this week. According to Oregon Live, authorities initiated a traffic stop on Monday and a subsequent search of driver Thomas J. Mackley’s trunk revealed a dead human body. An autopsy report indicated that the female victim …

Days after an Oregon man was shot dead outside of a sports bar by officers from the Portland State University campus police department, the Navy veteran’s friends and family are speaking out about what they describe as the senseless death of a good man. As The Oregonian reported, those who knew 45-year-old Jason E. Washington …

A Washington reporter inadvertently captured a close brush with death when he recorded a video clip aboard an Amtrak train this week. As the New York Post reported, KING reporter Alex Rozier was filming for a story on the new rail line between Seattle and Portland, Oregon. He tweeted that the train car he was …

Antifa demonstrators, who apparently disrupted a peaceful protest in Oregon and Washington, lit smoke bombs and starting throwing objects at officers on Sunday, leaving at least two people injured. The Washington Post reports that the majority of people in attendance at the Rally and March Against White Nationalism in Oregon on Sunday afternoon were there peacefully, but …

Murder
Suspect in murders of dad, mom, & sis tells cops a masked intruder did it