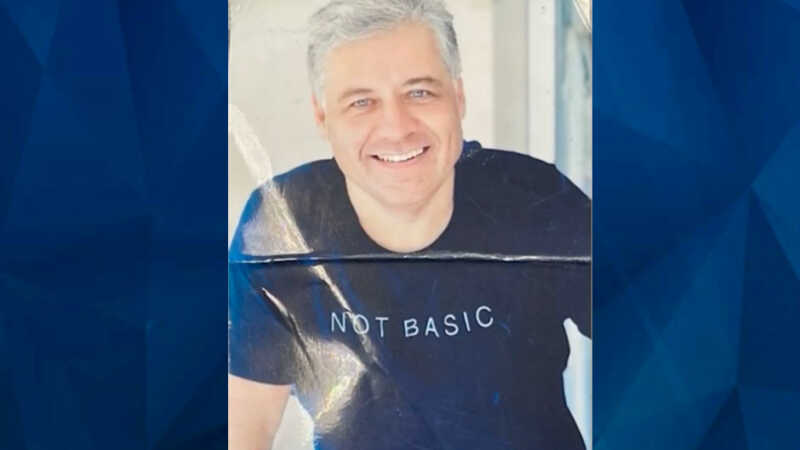 A Florida woman is speaking out after someone posing as a soldier allegedly scammed her out of $25,000. In an interview with NBC 6, Fort Lauderdale resident Susan Rizzo explained that she sent money to a man she met on the dating app “Plenty of Fish” because she thought they were developing a relationship. “I … 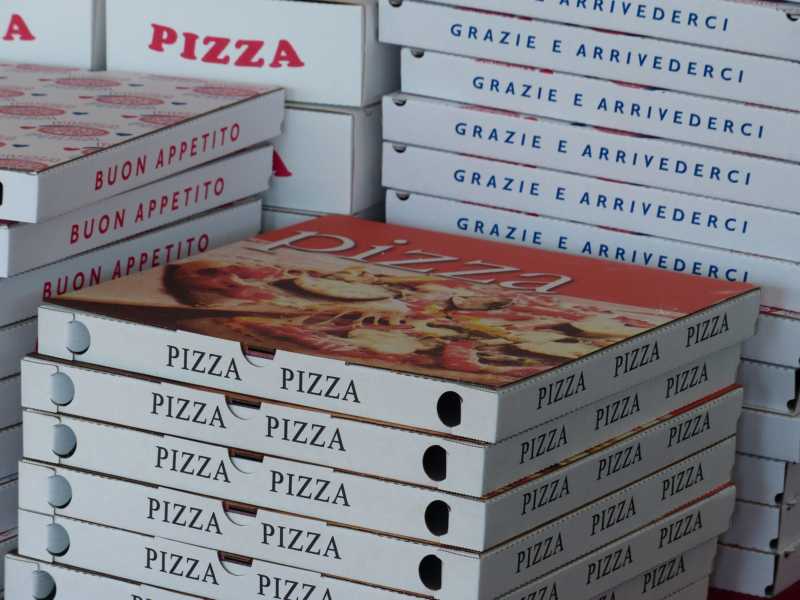 More than a dozen pizzerias in New Jersey have been hit by a scammer who places large orders of pizza for law enforcement or hospitals dealing with the coronavirus pandemic but never pays or even shows up to pick up the order, MyCentralJersey reported. South Brunswick police believe Sudeep Khetani, 34 — who once lived … 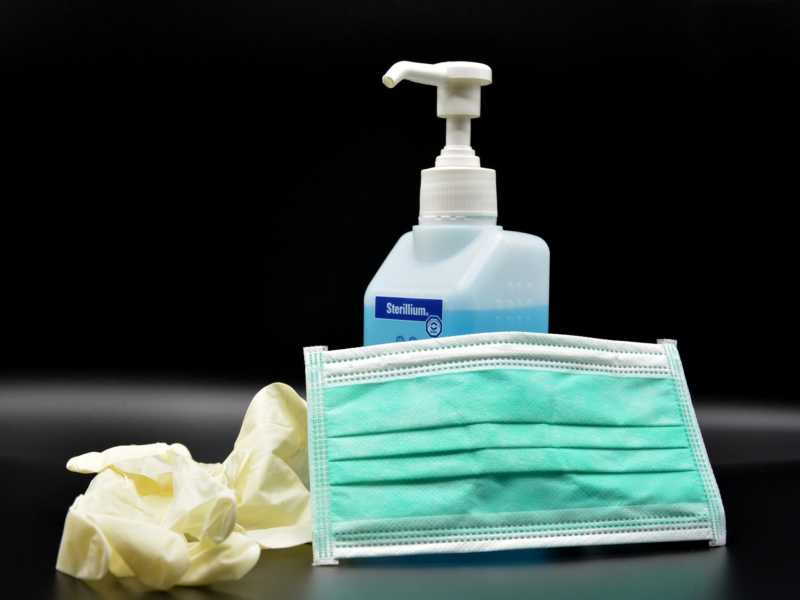 Beware of scams during coronavirus pandemic, even in the ‘wellness’ industry

As the coronavirus pandemic spreads, so do scams and myths about the virus and its disease, COVID-19. Here’s some clarity on the matter. 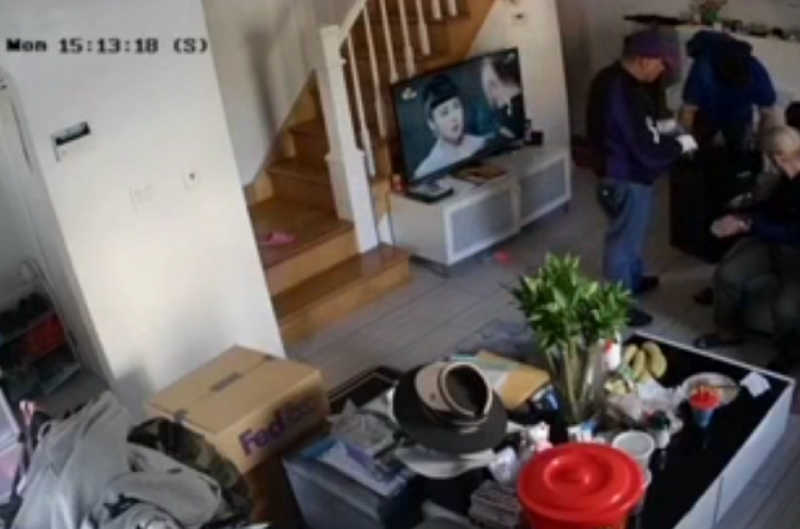 Police in New York are searching for a man who allegedly disguised himself as a FedEx employee before he tied up and robbed a family of $130,000 in cash and jewelry. WPIX reported that the suspect masqueraded as a FedEx worker and delivered a fake package to the Brooklyn home at around 3 p.m. on … 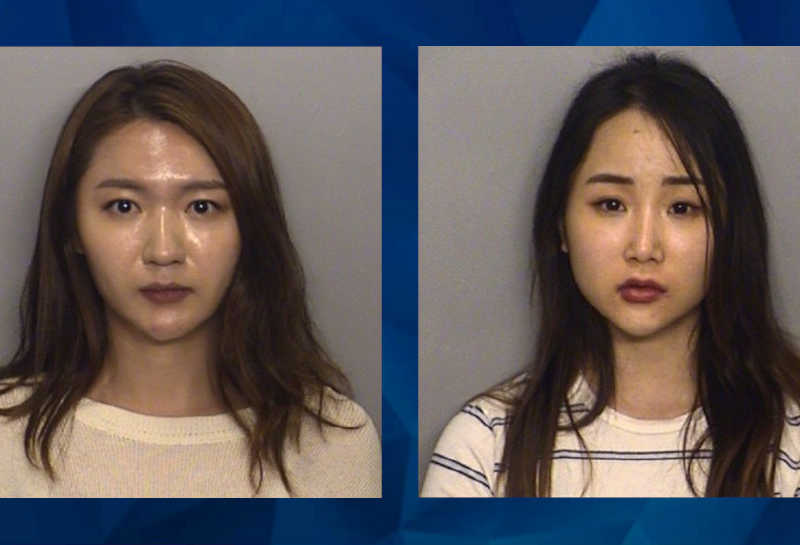 A Georgia mother was arrested Friday, days after a warrant was issued for her arrest for allegedly attempting to scam her missing disabled son out of his $200,000 trust fund. The Gwinnett Daily Post reported that Yvonne Longmire, 58, turned herself in following allegations that she presented Maurice Ford, 23, as her son, Lee Earnest Longmire, 20, …

Johnny Bobbitt, the homeless man accused of conspiring with a couple in a GoFundMe scam that raked in nearly half a million dollars, was reportedly rearrested Wednesday in Philadelphia for failing to appear in a New Jersey Court. According to the New York Daily News, a warrant was issued for Bobbitt, 35, Tuesday after didn’t …

On three occasions, a Michigan man called in fake emergencies to 911—including a school shooting—to divert police while he robbed banks at gunpoint, the FBI alleged. William Francis Minore, 70, is facing federal charges for bank robberies that occurred at Huntington Bank on September 7, 2016, and Honor State Bank on April 22, 2015, and December …

A police agency in Connecticut recently shared a lighthearted public service announcement by playing a recorded message the department received, ostensibly from the Internal Revenue Service. Guess what? The IRS called us and now we have “4 serious allegations pending for us”. Sounds pretty serious. 😂😂😂Apparently the “local cops” are going to come and arrest …

A twice-deported undocumented citizen from Tijuana, Mexico, managed to rake in $361,000 in government benefits by assuming an American’s identity for nearly four decades. According to California court records obtained by The San Diego Union-Tribune, Andres Avelino Anduaga admitting to using a fake birth certificate in 1980 to obtain a drivers license, Social Security number, and …