R. Kelly Sexually Abused Teen Boy He Met at McDonald’s, Made Girlfriends Fight Each Other at His Birthday Party: Court Testimony 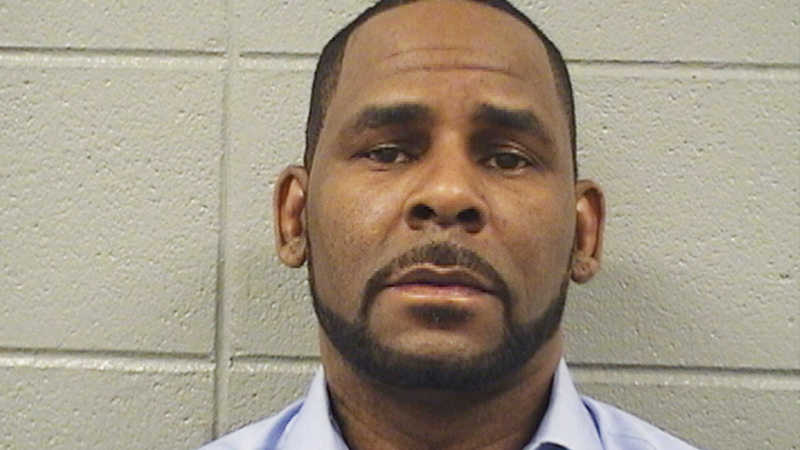 Court testimony this week alleged that R. Kelly forced his girlfriends to fight at his birthday party as punishment — and also sexually abused a 17-year-old boy whom he was mentoring. According to the Daily Beast, Kelly’s former assistant, Suzette Mayweather, testified in a New York court on Tuesday that Kelly was upset his girlfriends … 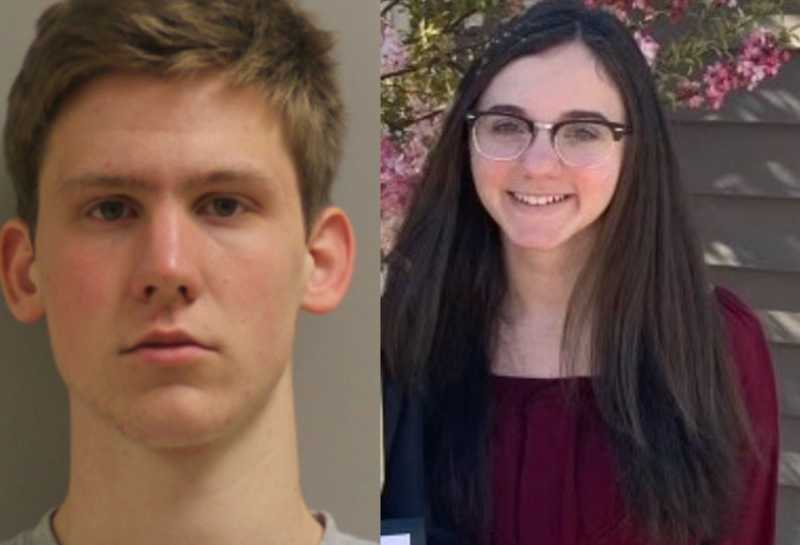 Authorities in Wisconsin are investigating the disappearance of a 13-year-old girl believed to be in the company of an adult male who is in the midst of a mental health episode. According to Channel 3000, 13-year-old  Samantha K. Stephenson was last seen at her home in Menomie early Sunday morning. Investigators reportedly believe she is … 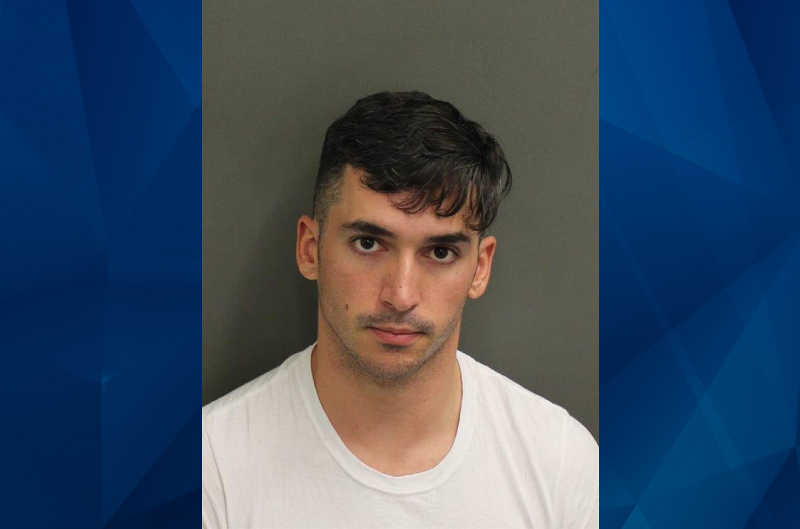 The dance instructor is also accused of soliciting sexually explicit photos from the victims, and penalizing them if they didn’t do what he wanted 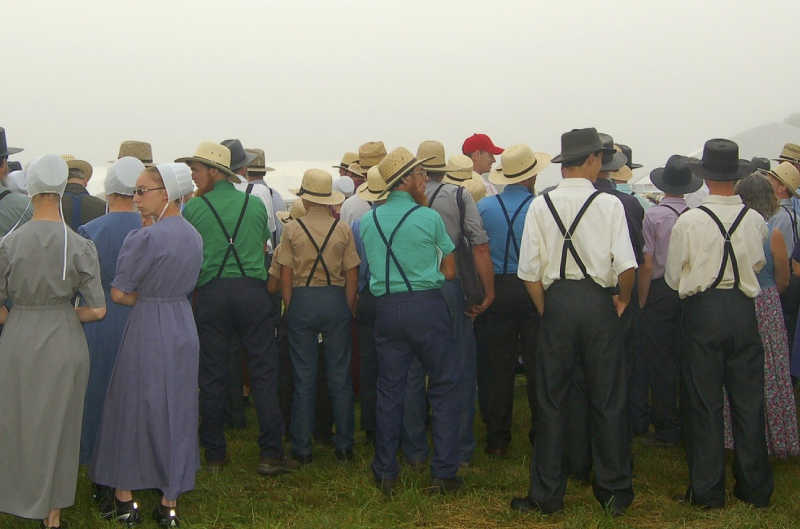 A yearlong investigation has reportedly revealed at least 52 official cases of child sexual assault in the Amish community that spans seven states over the past 20 years. Cosmopolitan magazine and Type Investigations allegedly found in a joint investigation that many of the victims were discouraged from reporting the assault by relatives and church leaders. …

On Wednesday, Colorado’s Attorney General released an in-depth report which alleged that 43 priests in the state’s three dioceses had sexually abused at least 166 children since 1950. The 263-page report, which can be read in its entirety below, was compiled by a third-party investigator as a result of a seven-month probe that was ordered …

Michigan’s Attorney General announced Friday that five current and former Catholic priests have been charged for sex misconduct which allegedly occurred as far back as the 1970s. The Detroit Free Press reported the criminal charges came as part of a statewide investigation into sexual abuse committed by Catholic clergy. Some of the men facing charges, …

NO PRISON for predator who held autistic anorexic girl captive for a year, forcing her to perform sex acts for food

A Georgia man who sexually abused a North Carolina girl and held her captive for more than a year will not spend a day in prison. The Atlanta Journal-Constitution reports that Michael Wysolovski, 33, was sentenced to 10 years, with eight months of that time to be spent in jail and the remainder to be spent …

An Illinois judge ruled Friday that cameras will be allowed to roll inside a courtroom for singer R. Kelly’s criminal trial later this month. The Chicago Tribune reported that Cook County Judge Lawrence Flood greenlit the cameras, noting that two of the four alleged victims objected to being filmed during court proceedings. However, Flood, who’s presiding …

A Kansas judge has come under fire after reportedly suggesting that two underage girls were “more of an aggressor” than the 67-year-old man who paid to have sex with them. From The Kansas City Star, Judge Michael Gibbens reduced Raymond Soden’s prison sentence from 13 years to five years and 10 months, saying the two victims—ages 13 and …

Authorities in Georgia are reportedly investigating R. Kelly following Lifetime’s airing of “Surviving R. Kelly,” a six-part docuseries which recently levied multiple sexual misconduct allegations against the embattled singer. Sources told TMZ that the Fulton County District Attorney’s Office launched a probe into accusations made against Kelly, 51, in the docuseries. The tabloid learned that …

An American Catholic priest was recently charged in U.S. federal court for allegedly sexually abusing numerous young boys in the Philippines, where he’s lived since the 1960s. According to CNN, authorities said Reverend Kenneth Bernard Pius Hendricks, 77, originally from Cincinnati, Ohio, was arrested in the Philippine city of Naval after several boys came forward …