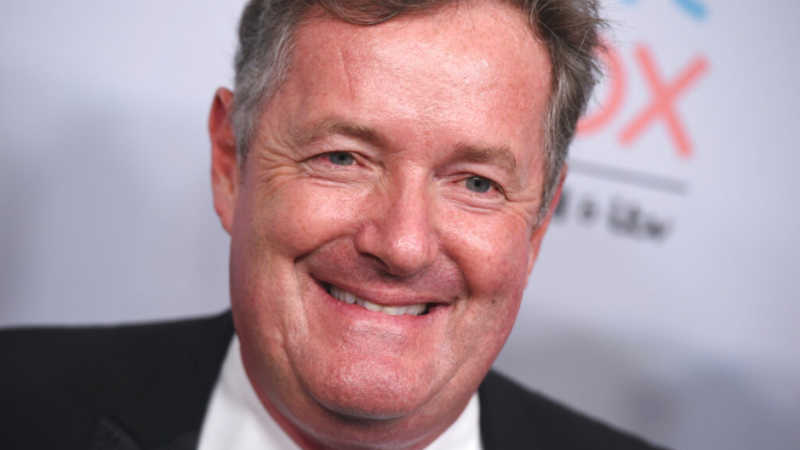 British television personality Piers Morgan reported this week that he and his son Spencer had received online death threats and that police were looking into them.

Four British teens were taken into custody for allegedly dumping flour and eggs on an unsuspecting woman sitting on a bench last week. The East Anglian Daily Times reported that the attack occurred in Bury St. Edmunds Friday afternoon and has gained widespread attention after images showing the aftermath were posted to social media. A police spokesperson …

A Virginia restaurant is facing backlash after it reportedly social-media shamed a teenage boy who paid his bill with quarters after treating his friends to lunch. In a now-deleted post screencapped by WSET, Beer 88 wrote, “How NOT to pay at a restaurant cause that’s the nicest thing we can think to say about this ridiculousness” alongside …

‘A man died, and they laughed’: NO CHARGES for teens who filmed themselves taunting disabled man as he drowned

Five Florida teens who reportedly laughed and taunted a disabled man as he drowned last summer will not face any criminal charges, as authorities determined they hadn’t broken any laws. In a statement, State Attorney Phil Archer said they’re appalled by the teens’ “callous disregard for human life” but lamented that state laws didn’t address or …

A video posted to Reddit appears to show a woman shamelessly shaving her legs at a hotel pool in Florida. Reddit user screwsausge posted the now-viral video to subreddit r/trashy Sunday. The redditor claimed a friend’s friend had shot the unpleasant incident while staying at a Florida hotel. The woman can be seen giving her legs …

A Texas man who was shot in the head during a Facebook live stream has spoken for the first time since the near-fatal incident, his family said. Devyn Holmes’ family posted an update on a GoFundMe crowdfunding page that Holmes, 26, whispered “alright” in response to a comment. Relatives launched the GoFundMe campaign to pay …

‘I’m going to commit manslaughter on Tuesday’: Teen allegedly threatens to kill classmates who bullied him for painting his nails

Police in Lakeland, Florida, arrested a high school student for a Snapchat video where he allegedly threatened to kill his “hick” classmates who bullied for painting his nails. According to WFTS, Jared Gleydura, 18, was arrested Thursday after someone tipped off police about the alleged video. Officers allegedly took the Lakeland High School student to an …

A Texas bus driver is reportedly out of a job after a video allegedly caught him lighting a glass pipe while driving. AGE, a nonprofit agency serving the elderly, reportedly fired the unnamed employee after the video surfaced on Facebook. The video, which can be viewed below, was shot Tuesday in Round Rock and apparently shows …

Bullies snatch wig off of a teen girl with psoriasis, ripping patches of her hair out: Video

‘She made it to her wedding day’: Beautiful bride dies 18 hours after marrying her soulmate

A woman battling stage 4 breast cancer married the love of her life at a Connecticut hospital, then passed away 18 hours later. Heather Mosher, 31, and David Mosher exchanged vows at St. Francis Hospital in Hartford on December 22. The groom told ABC News that they pushed the wedding up from December 30 after …

Rihanna’s 21-year-old cousin shot to death the day after Christmas: ‘It was just last night that I held you in my arms’

Rihanna has called for an end to gun violence after her 21-year-old cousin was reportedly shot and killed in Barbados. According to Sky News, Tavon Kaiseen Alleyne was walking near his home in Lakes Close, Eden Lodge, St. Michael, at around 7 p.m. Tuesday when a man approached him and shot him several times. The suspect is …

‘I’m trying to be strong’: Woman bravely confronts her sexual abuser at a funeral [VIDEO]

A video circulating on social media reportedly shows the moment a woman decided to face the man who allegedly molested her when she was 6. “There’s a time and a place for everything so I’m trying to be strong,” the woman is heard saying at the beginning of the video. She then walks over to … 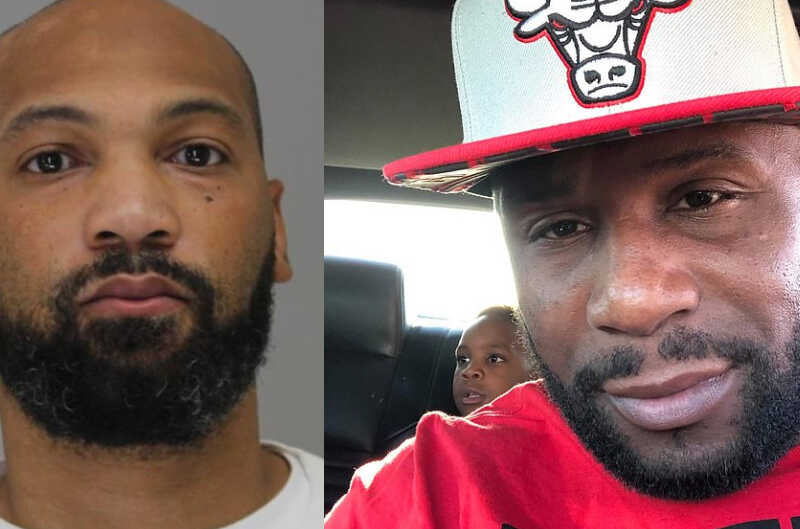 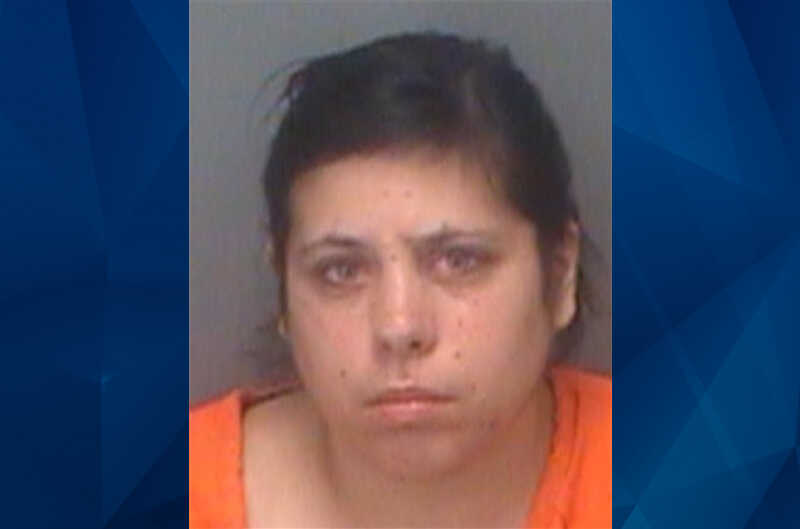