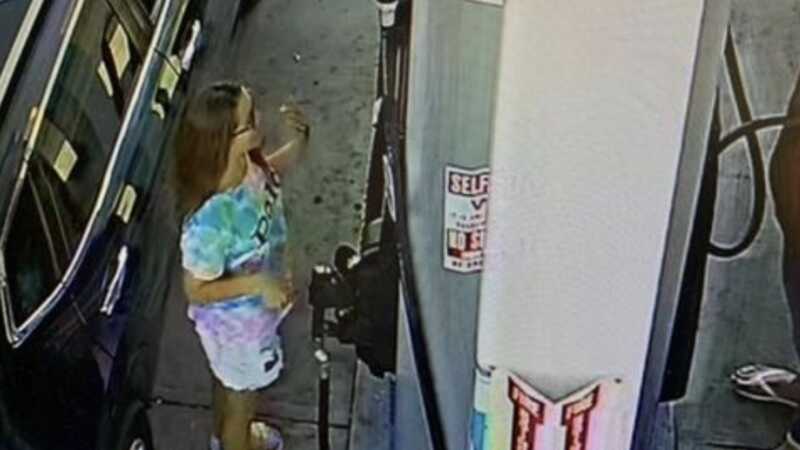 A man and a woman in Massachusetts have been arrested for kidnapping a four-day-old baby girl Saturday morning in Worcester. The mother reported that a woman she’d met on Facebook and been in frequent communication with — identified as Kassidy Lauziere-Cuevas, 19 — picked her and the baby up Saturday morning for coffee shortly before … 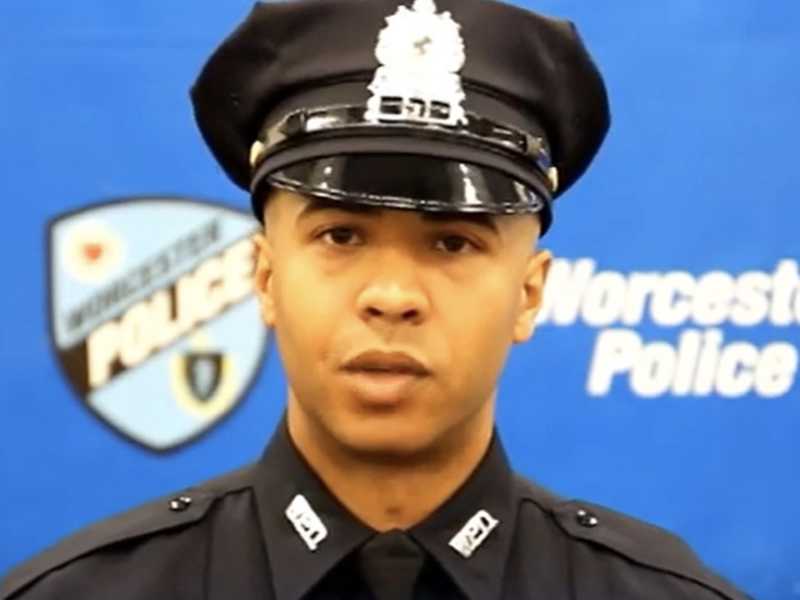 A Massachusetts police officer and the Worcester teenager he was trying to save both drowned Friday afternoon at a pond in Green Hill Park. Police were called to the scene at about 1:30 p.m., Worcester Police Chief Steven Sargent said, and found three people struggling in the pond, particularly one boy in the center, MassLive …

Investigators in Massachusetts say a Worcester firefighter who died while battling a blaze late last year was the victim of homicide, further alleging a former tenant of the building deliberately started the fire. According to WCVB, 36-year-old Christopher Roy was one of the firefighters involved in the December 6 response to the fire at a …

A 54-year-old illegal immigrant, Jose Melendez, was arraigned on murder charges in Worcester District Court on Monday for the February 5 strangulation of Sandra Hehir, 49, in her Worcester, Massachusetts, home  Prosecutors disclosed that DNA evidence obtained in the case that reportedly links Melendez to the crime. Shortly after her death, community members and others …