Bob Saget Died in His Sleep With No Sign of Suffering; Called His Wife from Hotel Room: Report 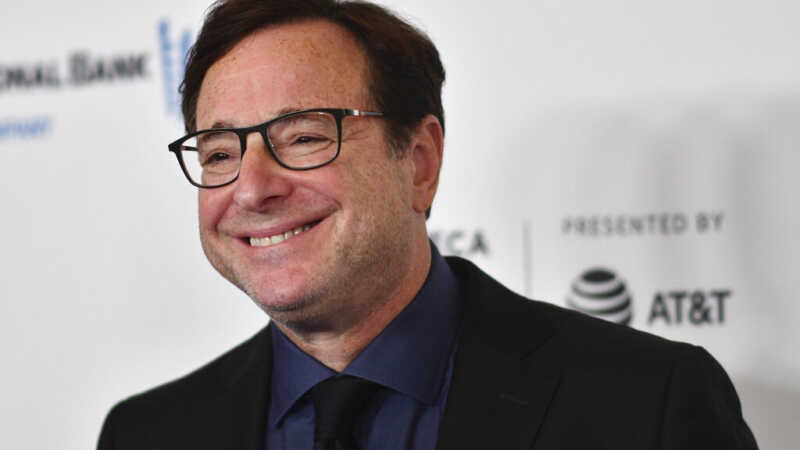 The beloved comic had recently contracted covid, but seemed to be feeling fine in the days before his death 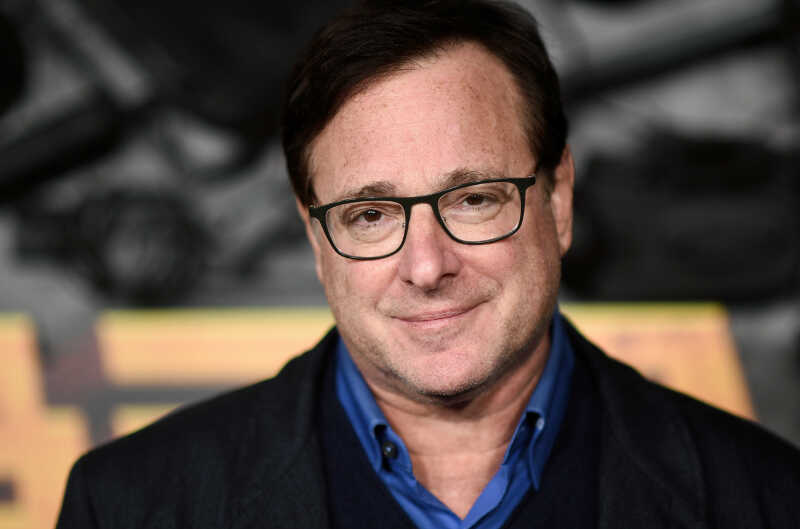 Bob Saget’s Autopsy Completed, ‘No Evidence of Drug Use or Foul Play’: Coroner

Florida officials said “Full House” star Bob Saget’s autopsy was performed on Monday, but it could take at least two months to confirm how he died. In a statement to NBC, Joshua Stephany, chief medical examiner for Orange and Osceola Counties, said Saget’s cause and manner of death require further testing and investigation and could … 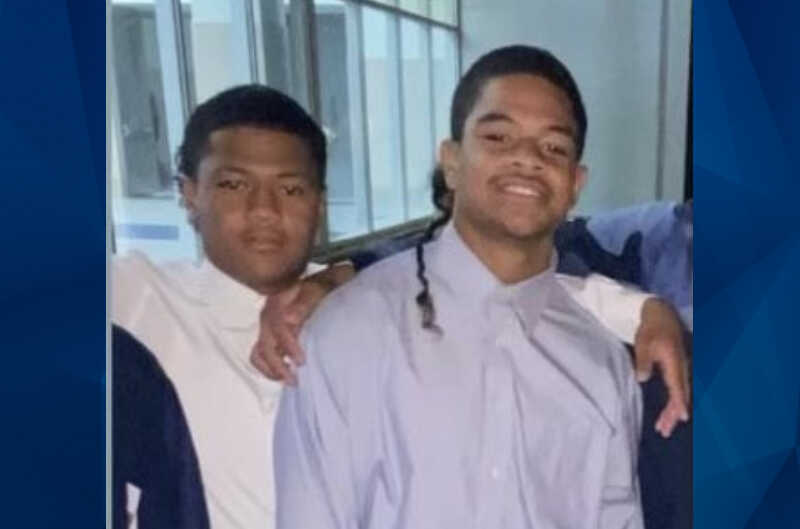 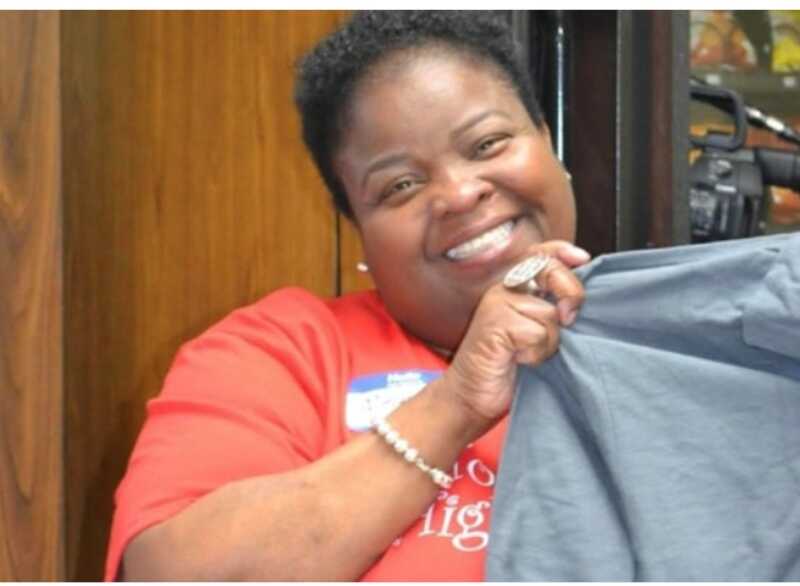 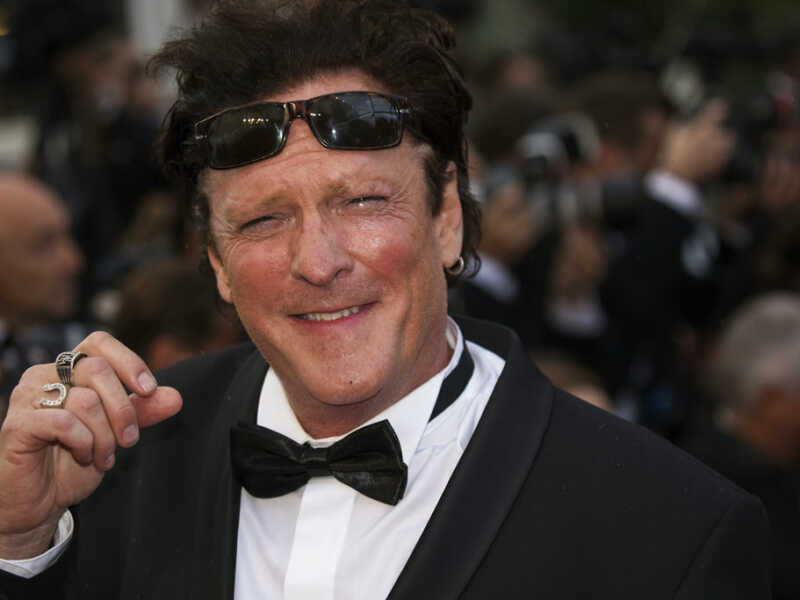