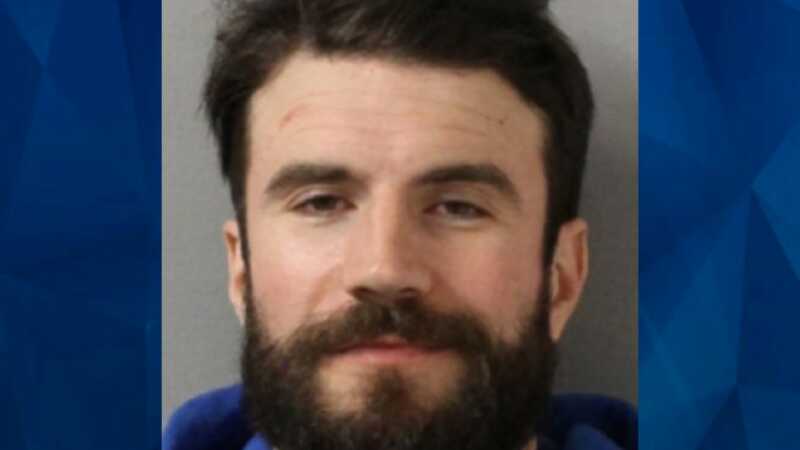 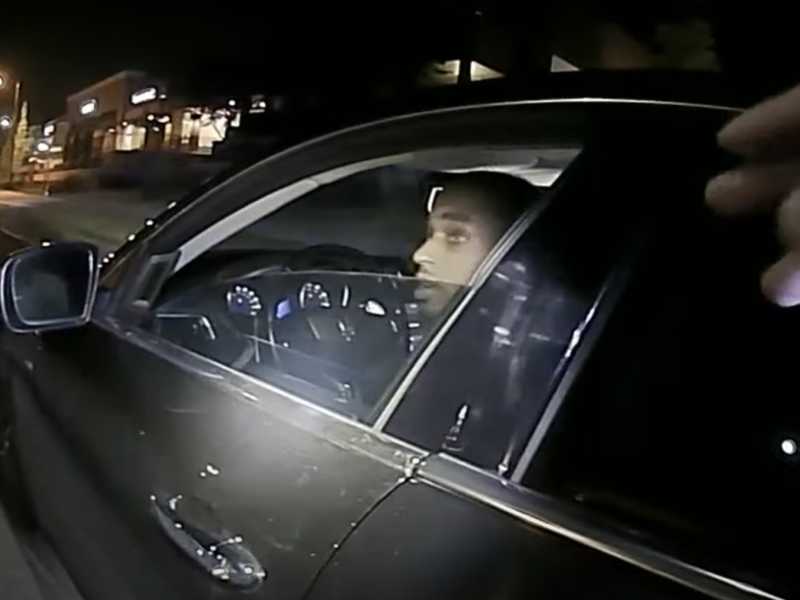 Just hours after he allegedly killed three people on a Georgia golf course last month, Bryan Rhoden was pulled over by Chamblee police for driving without headlights. He was eventually arrested for driving under the influence, after failing a field sobriety test, and booked into the DeKalb County jail, where he stayed until he bonded …

Driver in deadly San Jose crash was in middle of sex act, high on cocaine: Report

A California man who struck and killed a woman outside a bar on Friday was under the influence of alcohol and cocaine and was receiving oral sex at the time of the crash, according to reports. Alex Moreno, 32, allegedly backed his work-issued pickup truck into a group of people sitting outside of Agave Sports … 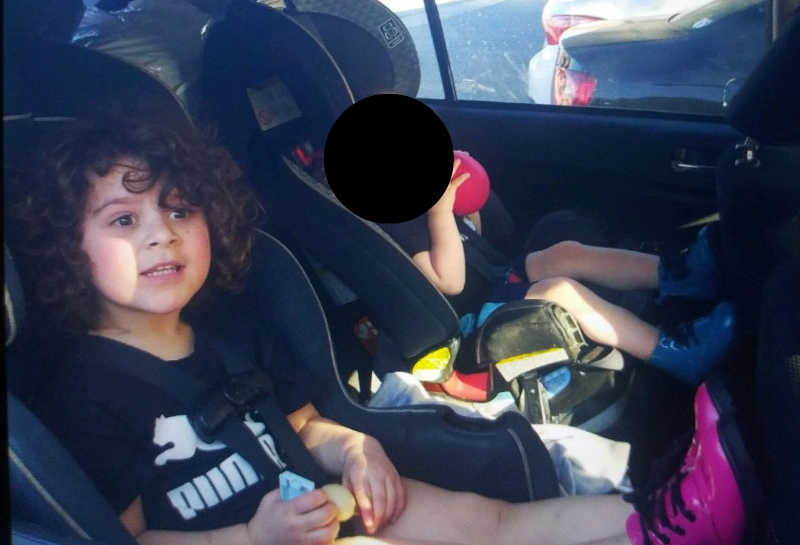 A California man accused of crashing his car while driving under the influence has been arrested for murder. East Bay Tims reports that Ernesto Avalos, 28, crashed his vehicle Sunday while in the 900 block of South Cooley Drive in Colton. A young girl identified as the suspect’s daughter, Alexa, was killed in the crash …

Baby boy dies after drunk-driving mother speeds over 120 mph, causing to him to eject from car in front of witnesses: Police

A Nevada woman is behind bars after police say she caused her toddler son’s death while drinking and driving on Sunday. CBS 8 reports that the incident happened near a Las Vegas intersection, at Rampart and Lake Mead boulevards, at around 7:30 p.m. on July 12. Lauren Prescia, 23, was allegedly speeding at 121 mph … 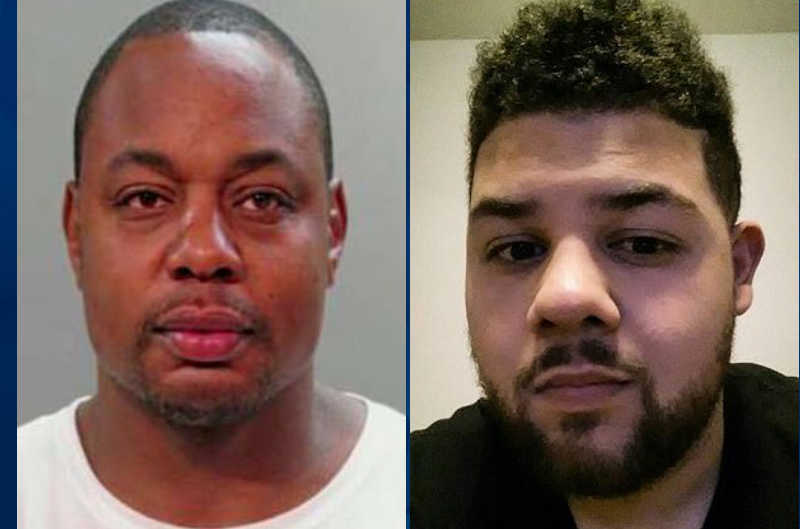 A New York man who allegedly led police on a high-speed chase which ended when he rammed into another vehicle and killed the driver reportedly had nearly triple the legal limit of alcohol in his system at the time. Newsday reported that Jordan Randolph, 40, was traveling at speeds of 137 miles per hour before …

A California woman who was paroled late last month for the 2017 drunk driving wreck that killed her 14-year-old sister was rearrested on Thursday after allegedly leading police on a chase. The Stockton Police Department said in a Facebook post that officers attempted to pull over Obdulia Sanchez, 20, but she failed to yield and …

A California woman who live-streamed the 2017 DUI crash that killed her 14-year-old sister was paroled earlier this month after serving a 26-month prison sentence. Last February, Obdulia Sanchez was sentenced to six years and four months in prison for causing a single-vehicle wreck near Los Banos which killed Jacqueline Sanchez and injured her sister’s …

Two twin boys were killed in a South Carolina collision on Sunday night and their mother, who was driving the boys when the incident occurred, is at fault, according to police. FOX Carolina reports that 38-year-old Jennifer Lyn Knox was driving a BMW northbound along Walhalla Highway in Seneca at around 10 p.m. Sunday night, …

A Florida woman who accepted a plea agreement will spend 30 days in jail for a March 2017 crash that killed her two passengers. WPLG reported that Judith Khouri, 55, had a blood alcohol level of .14 percent—nearly double the legal limit—when she ran a red light and collided with a car in Lauderhill, killing …

‘You’ll get yours’: Lawmaker unleashes on troopers during DUI arrest, arrest report claims

Authorities in Arizona say a state lawmaker threatened a Department of Public Safety trooper upon being pulled over on suspicion of driving under the influence of alcohol. According to the Arizona Republic, Arizona Rep. David Cook registered a blood-alcohol level twice the legal limit. Authorities allege he also failed to follow instructions during a field …

‘They deserve so much more life’: Repeat drunk driver who killed 6, including ‘3 generations’ of a family and her own sister, sobs at sentencing

A repeat drunk driver, who killed six people in 2014 when she drove on the wrong side of a California freeway while intoxicated, was sentenced Wednesday to 30 years to life behind bars. “I ask God every single day to give comfort to those who are hurt by this,” Olivia Carolee Culbreath, 26, stated through …