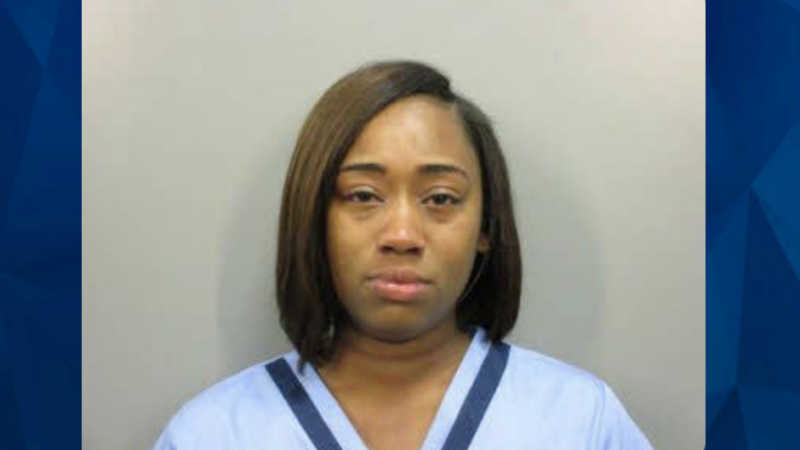 A Vermont man admitted he sexually assaulted his mother-in-law as she lay dying in hospice care last summer. He’ll now be a registered sex offender for life. Burlington’s ABC 3 News reports that Stephen Edwards, 71, was caught doing a lewd act on a 93-year-old woman at the Burlington Health and Rehab last July, after a …

Woman breaks 91-year-old elderly man’s jaw, ribs and cheekbone with a brick after he accidentally bumps into her daughter

A Los Angeles woman charged with attempted murder earlier this year after attacking a senior citizen, pleaded no contest to lesser charges on Thursday inside the Los Angeles County District court. NBC News reports that 30-year-old Laquisha Jones pleaded no contest to elder abuse–infliction of injury, in connection with a July 4 incident that left Rodolfo Rodriguez, 91 …

Correction: An earlier version of this story contained a booking photo distributed by the Jackson County Sheriff’s Office that was incorrectly identified as Mya Janai Moss. In fact, the booking photo was of a different person and was not involved in the incident discussed in the story. Three Georgia assisted living employees were arrested after …

A 93-year-old woman was left for six days in urine-soaked clothing while she waited for medical treatment at a British hospital, the Daily Mail reports. The woman, Enid Stevens, a former nurse herself, was reportedly admitted to St. James Hospital in Leeds because she had fractured her spine. Stevens had to wait for six hours …

Caretaker left disabled elderly woman in her own feces for MONTHS, police say

A San Antonio, Texas, caretaker is facing felony charges for allegedly leaving a disabled elderly woman in her own urine and feces for months. Per WOAI, San Antonio police made the startling discovery in June 2014. In addition to being covered in human waste, police said the victim had a leg wound that was so …

‘Insects came flying out of the blankets’: Elder abuse case like a ‘horror movie,’ prosecutor says

Feces, bugs and trash were everywhere. That’s what first responders saw when they came to the home of an elderly woman whose daughter has now been accused of elder abuse, WOWK-TV reports. On Tuesday, police in Charleston, West Virginia, arrested 41-year-old Peggy Quesenberry and charged her with abusing and neglecting her 75-year-old mother. The victim is …

Two Georgia nurses and an aide have been indicted in the 2014 death of an elderly World War II patient who reportedly begged for help right before their eyes. Authorities announced Wednesday that former Northeast Atlanta Health and Rehabilitation nurse Loyce Pickquet Agyeman was charged with felony murder and neglect to an elder person in …

SEE IT: Caretaker repeatedly slaps ailing elder with dementia, tells her ‘You stink’

A video captured the tense moments when a caretaker slapped and berated a dementia patient before the elder’s daughter intervened and confronted her. Per the Daily Mail, the footage shows caretaker Stacey George, 46, abusing Sabina Marsden, 78, in the elder’s Kettering, England, home on June 13, 2017. She was also filmed telling Mardsen “God you stink” …

Hidden cameras reportedly caught a dying World War II veteran gasp for air and cry out for help—all while nurses laughed mere inches away. The footage obtained by WXIA allegedly captured a 2014 incident at Northeast Atlanta Health and Rehabilitation involving James Dempsey, 89. The video begins with Dempsey calling out for help at least six …

Caregiver allegedly tries to smother elderly dementia patient with a pillow, claims he was ‘just messing around’

An Oregon man training to become a certified nursing assistant is accused of trying to smother an elderly dementia patient with a pillow. KOIN reported that Henry Woolner, 21, worked at the Gracelen Terrace Long Term Care Facility in Portland. It was there where he abused a 67-year-old patient “who is not able to speak or articulate …

A homecare worker was caught on surveillance punching an elderly dementia patient at least 11 times while changing his diaper. The Ottawa Citizen reports that although staff members at the Garry J. Armstrong long-term care home in Ottawa were aware that the patient’s family installed a high-definition camera in his room, it didn’t stop one of …

Court
Evidence Against Barry Morphew to Come From Witnesses, Electronic Devices – Including a SPY PEN 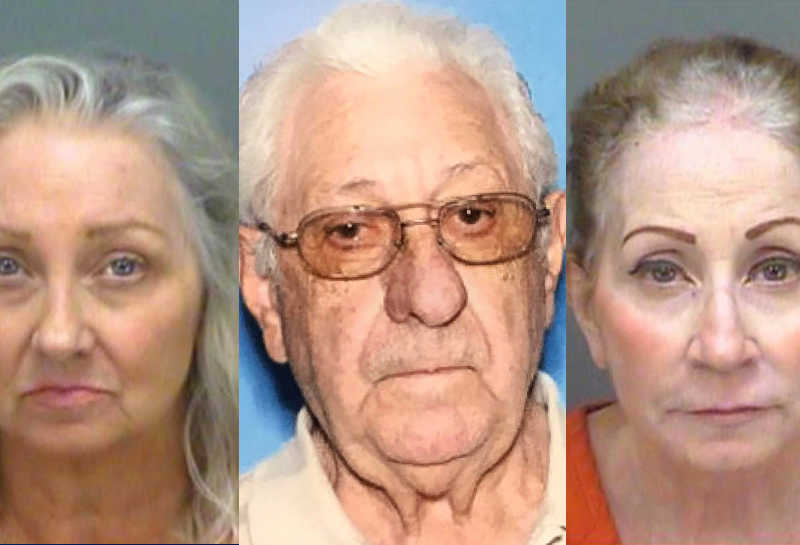 Florida Sisters Got Away With Killing Their Father for 4 Years, Until One of Them Confessed ‘To This Guy She Met at a Bar’