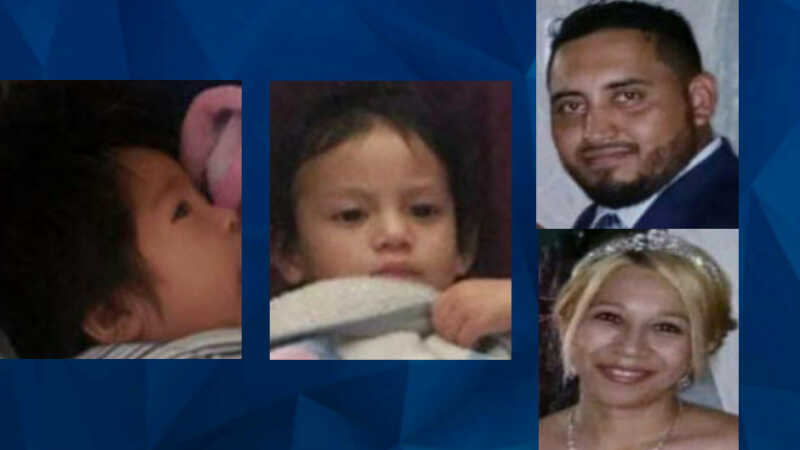 An infant and a toddler reported missing in Florida more than a week ago have been found in Mexico. Fort Myers Police Sgt Glenn Thompson said on Tuesday that 2-year-old Yazmin Barrios and 2-month old Genesis Barrios were located in Linares, Mexico, WINK reported. The two girls were reportedly taken from their aunt’s home by … 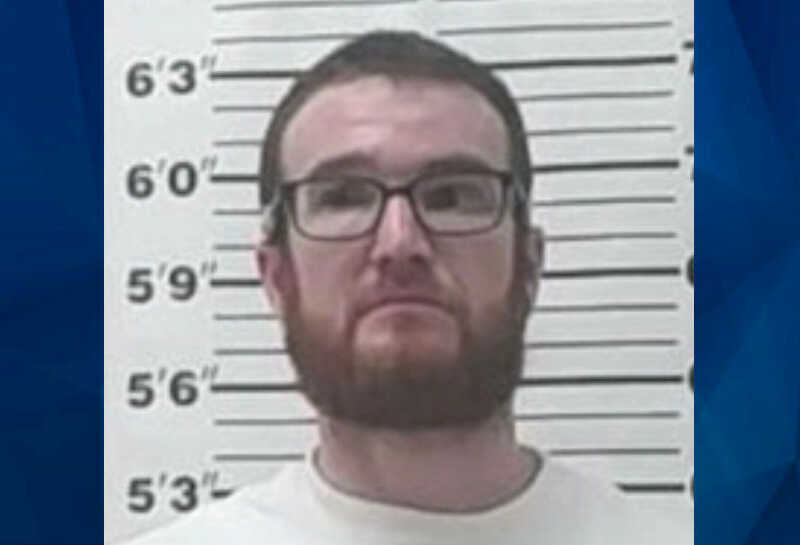 A fugitive who escaped from an East Tennessee jail last summer was found dead in Mexico this week, and suspected cartel members allegedly contacted the man’s family seeking a ransom for the return of his body. Roane County Sheriff Jack Stockton said that someone in Mexico sent the family a video of 35-year-old Charles Kennedy’s … 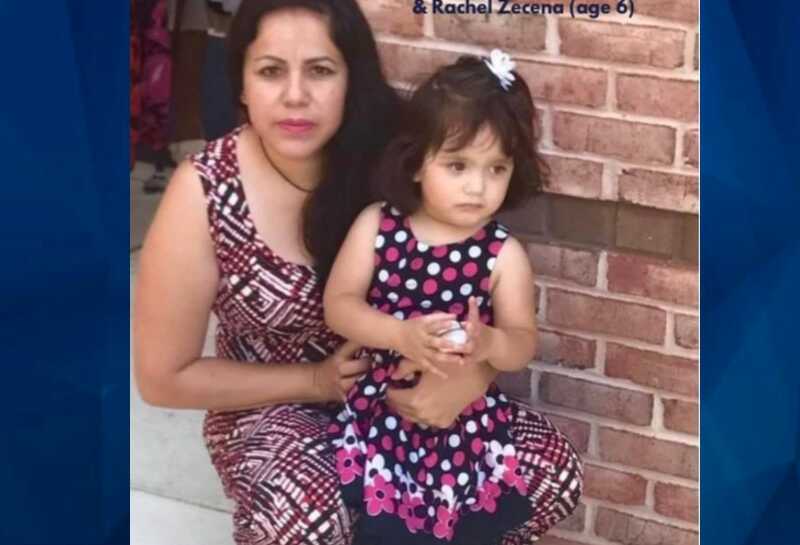 A Georgia mother and her 6-year-old daughter were found in Tijuana, Mexico, after they were allegedly abducted by the woman’s ex-husband. Authorities issued an AMBER Alert for Rachel Zecena, 6, after she and her mother, Balvanera Esperanz Parada-Olivas, 45, disappeared on Sunday, as CrimeOnline previously reported. The pair were reported missing on Monday, but by … 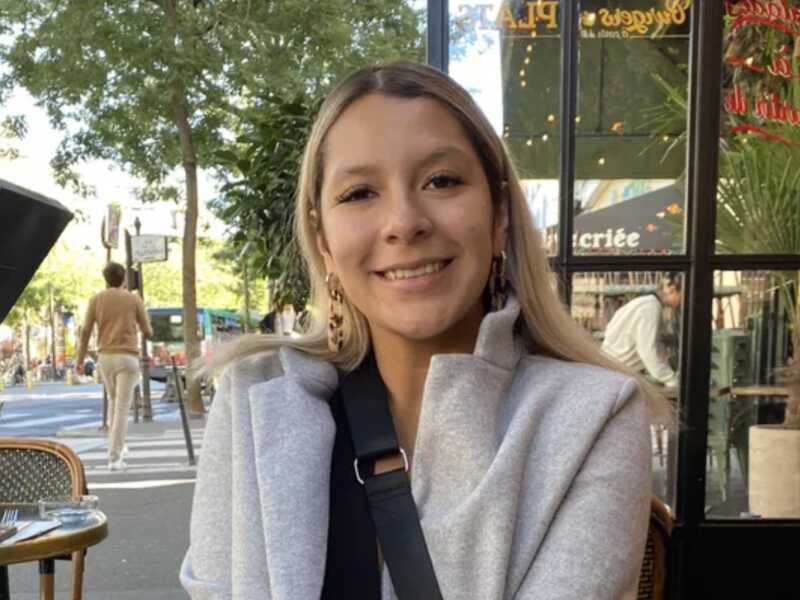 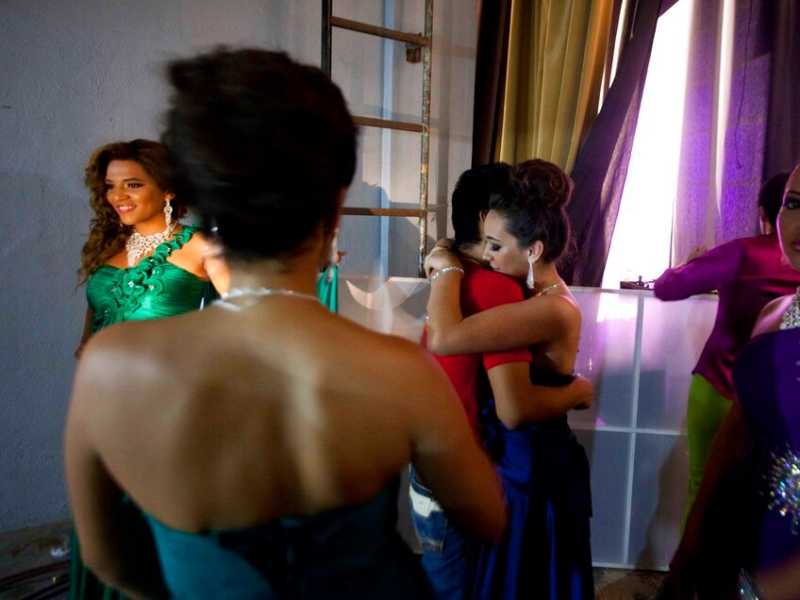 A former beauty queen in Mexico was arrested on Thursday amid a federal kidnapping investigation, according to reports. Mexico News Daily and the Daily Mail report that Laura Mojica Romero, 25, was among eight people arrested for their suspected involvement in a kidnapping ring in Veracruz and Oaxaca. Authorities reportedly investigated the alleged ring for two … 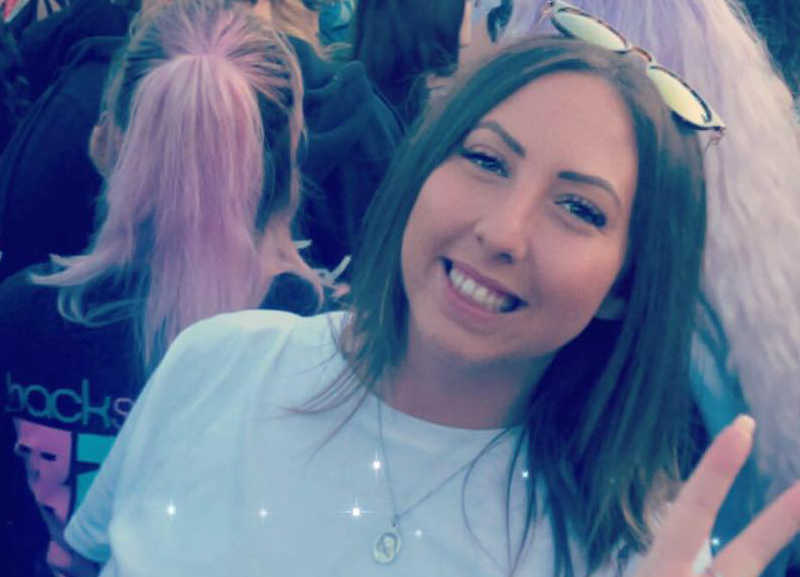 A Canadian flight attendant is recovering from a brutal assault while on vacation in Mexico 10 days ago, one that required hours of reconstructive surgery and left her with impaired vision in both eyes, multiple stitches, and a very swollen face. Lexie York, 29, told CBC that she hoped to be able to fly home …

Missing woman’s body found in Mexico; cops say she was kidnapped and arrest her husband: Report

Authorities in California say a man has been arrested on suspicion of murdering his wife nearly two weeks after her body was found in Mexico. According to the Press Enterprise, officials have identified the remains found on February 5 in Puebla Nueva as Rosa Isella Beltran Lopez, who had been reported missing about a week …

An American anarchist who claimed he fled the States in 2016 following drug charges was recently shot dead at his home in Acapulco, Mexico, according to reports. On a YouTube channel called Press for Truth, John Galton, 43, and his girlfriend, Lily, reportedly recalled how they left the country as they were facing 25 years for …

CAUGHT ON CAMERA: Family fight ends when mom hits her teen daughter with a flip flop after the girl runs off down the street

A woman in Mexico is being applauded after a viral video showed her throwing a flip-flop sandal at her daughter from about 100 feet away—and hitting the girl. The unidentified mother is seen meandering into the street, where she held a sandal up in the air. Meanwhile a girl, identified as the woman’s daughter, took …

A Wisconsin woman on vacation in Mexico died after ingesting a tainted alcoholic drink, her family claims in a new lawsuit. According to the New York Post, 20-year-old Pewaukee resident Abbey Conner was staying at a luxury all-inclusive resort in Playa Del Carmen last year with her brother, Aaron, when they were reportedly given a …

Two California teens in Mexico were fatally shot execution-style in an apartment Sunday morning, according to reports. According to the San Diego Union-Tribune, Christopher Alexis Gomez, 17, Juan Suarez-Ojeda, and an 18-year-old man from Tijuana were tortured and murdered in Tijuana early Sunday after attending a barbecue Friday in Ensenada. Gomez’s cousin, Katheryn Garcia, said they were expected to …

A 20-year-old model from Australia has died after someone spotted her unconscious aboard a Mexican billionaire’s yacht off of Kefalonia, one of the Greek islands, last week. According to the New York Post, Sinead McNamara, popular among an emerging group of Instagram models, was on Alberto Bailleres’ six-story vessel, the Mayan Queen IV, at around …