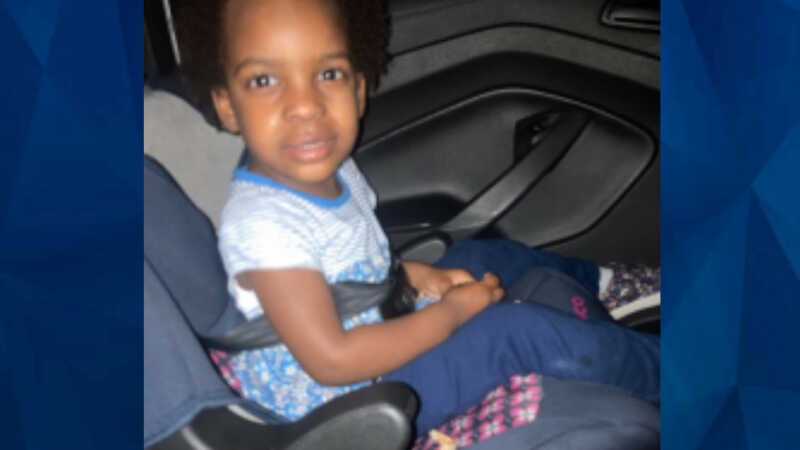 A 2-year-old Texas girl is missing after her father was charged with the murder of his common-law wife earlier this week. Nadia Lee was reportedly last seen Sunday at about 8 p.m. at her father’s apartment in Pasadena, the Houston Police Department said. She is described as 2 feet 5 inches tall and about 50 … 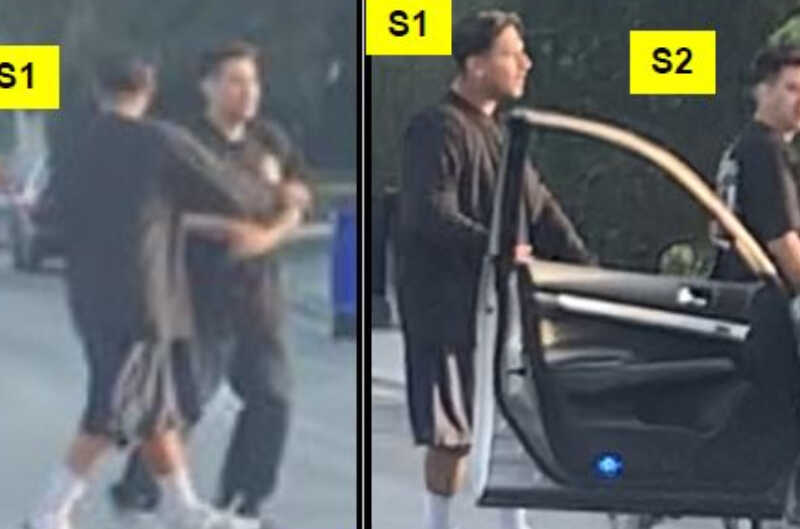 California police are looking for a man who was reportedly seen being assaulted and kidnapped by two men on Thursday. The suspects, who are believed to be in their 20s, were seen attacking a man, who is possibly in his 30s, in Pasadena. The victim was rendered unconscious before the suspects put him in the …

A man who allegedly abducted and killed his ex-girlfriend in Texas on Monday was arrested on Wednesday in Mexico. KPRC reported that Daniel Chacon, 30, fled to Nuevo Laredo, Tamaulipas, Mexico, but he eventually surrendered at the Laredo Port of Entry after negotiating with Pasadena police and federal agencies. Chacon is believed to have forced …

A manhunt is on in Texas for the ex-boyfriend of a woman found shot to death in her abandoned SUV Monday afternoon. Neither Houston Police, where the body was found, nor Pasadena Police, where the incident began, have named the victim or the suspect, who was identified to investigators in Pasadena, KHOU reported. Witnesses reported … 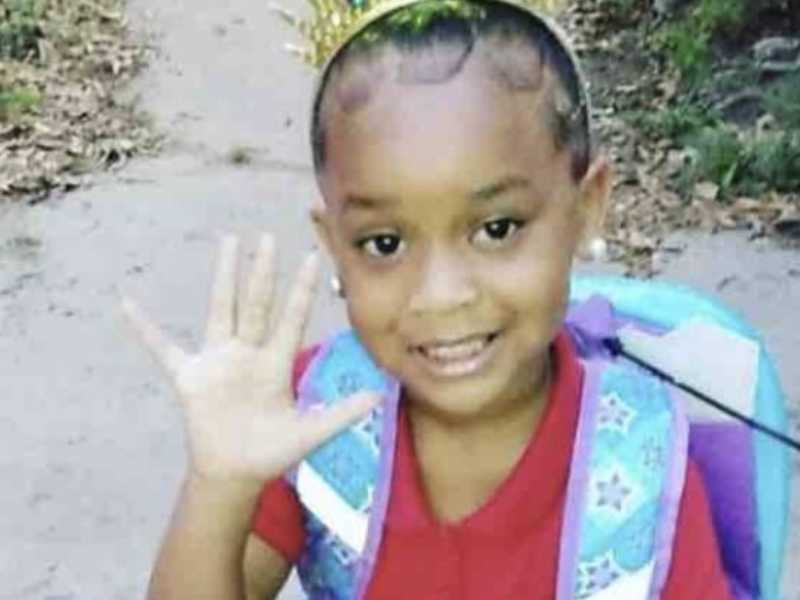 A Texas man charged with murder after he shot a 6-year-old girl to death because of a clogged toilet has past convictions for crimes against children, court records show. Raymeon Means, 35, reportedly shot Laurionne Walker multiple times Friday after the two got into an argument over the overflowing toilet. Family members initially said the … 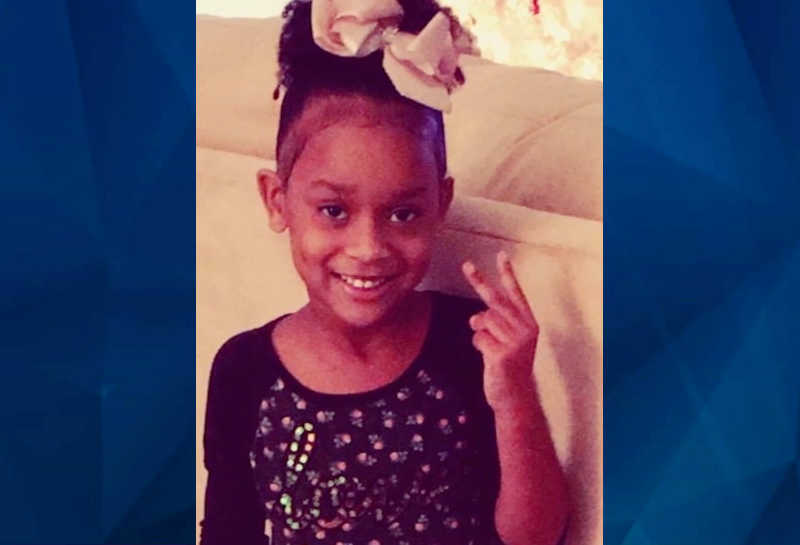 Less than a week earlier, the 6-year-old’s aunt and young cousins were killed in car crash caused by an impaired driver.