OFFICER DOWN: PINELLAS DEPUTY KILLED IN THE LINE OF DUTY BY HIT-AND-RUN 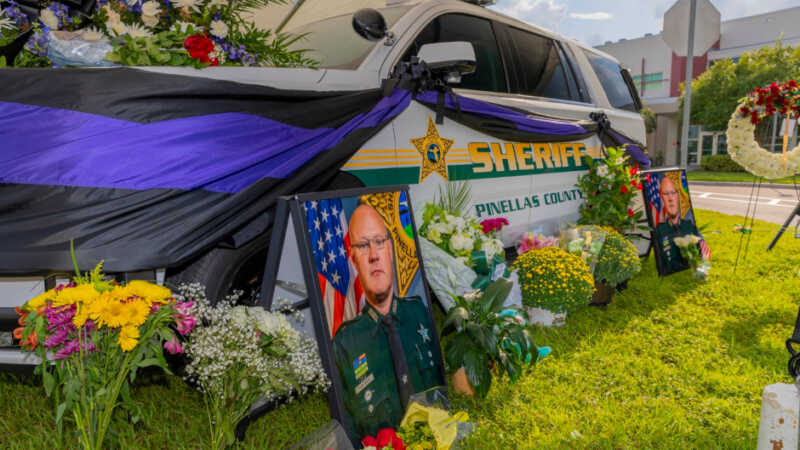 Pinella County Sheriff’s Deputy Michael Hartwick was struck and killed while directing traffic at a construction site Thursday night. He was hit by a front-end loader from the site, and the driver fled the scene. 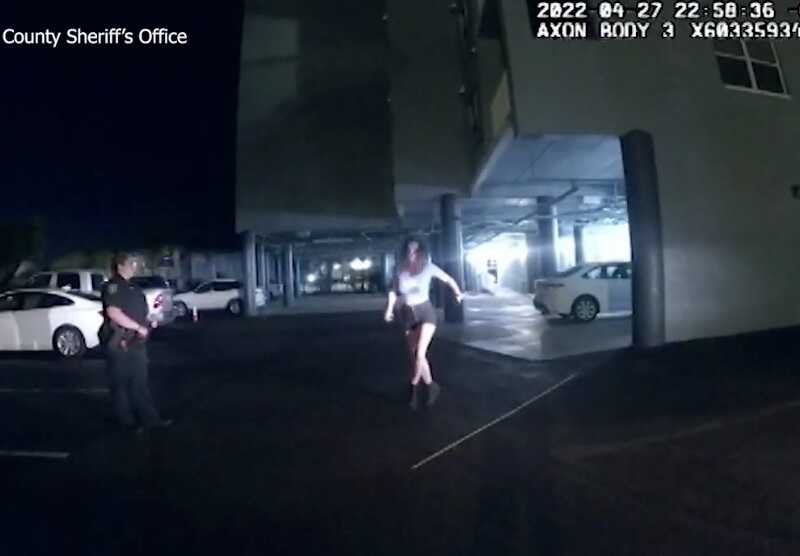 A Florida woman tried a few dance moves — specifically ballet and Irish folk dances — to get out of a DUI earlier this year. It didn’t work. The Pinellas County Sheriff’s Office released the video Friday of 38-year-old Amy Harrington’s attempts to take a roadside sobriety test after she rear-ended another vehicle just a … 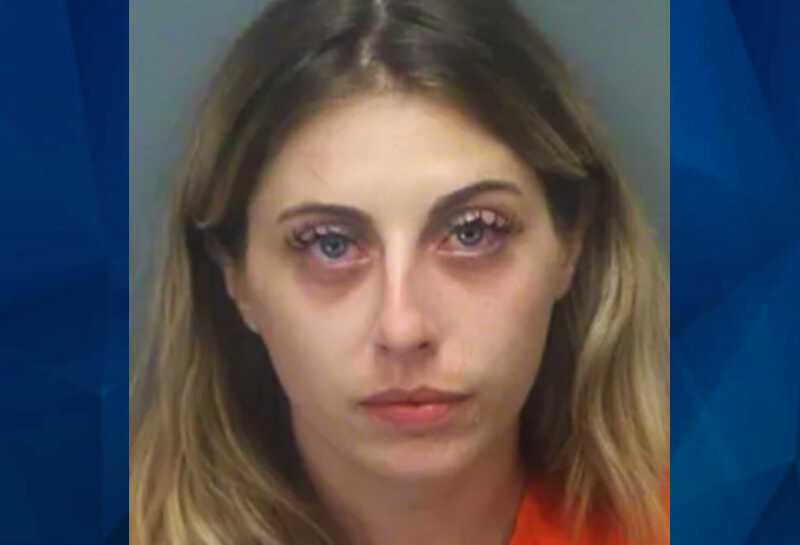 A naked woman drove a golf car through a the scene of a tense Florida standoff between Pinellas County deputies and an armed man on Sunday night. The Pinellas County Sheriff’s Department said it had been called to the scene in Dunedin shortly after 8 p.m. on a report of three suspicious males in the …

Adult brother shoots, kills twin while both are playing with guns: Cops

A 23-year-old Florida man has been charged with manslaughter after he accidentally shot his twin brother in the face, killing him. Gulfport police said that Mathias and Thomas Parkinson-Freeman, along with a mutual friend, were sitting in a 1995 Nissan Pathfinder, parked at the brothers’ home. The three men were said to be talking and …

Woman locked up for calling 911 on brother whose car was leaking oil on her driveway: Cops

Authorities in Florida say a woman has been arrested on suspicion of making a false 911 call after allegedly reporting her brother to authorities for allowing his car to leak oil on her driveway. According to WWLP, 55-year-old Linda Sue Morgan was arrested on Monday after reports indicate she called police dispatchers in the hopes …

A Florida woman was arrested on suspicion of disorderly conduct at a fast food restaurant — but cops say that was just the beginning of her problems. Deputies from the Pinellas County Sheriff’s Office responded to the report of a woman “snarling and yelling” in the restroom of a Burger King in Largo. Upon arrival, …

Teen thief makes off with $6K in sunglasses from Mercedes before he’s caught with drugs in his possession: Cops

Authorities in Florida say a teen made off with a stash of high-end accessories when he broke into a luxury vehicle in the St. Petersburg area last week. According to WFLA, 19-year-old Mark Linde was arrested on suspicion of burglary. He was also allegedly found to be in possession of marijuana at the time. Police …

Authorities in Florida say a man was arrested on suspicion of engaging in a sexual relationship with a minor, whom he is believed to have impregnated. According to WFLA, Carlos Perez Corona of Clearwater remained in jail as of the latest reports available after officers took him into custody on Sunday. Police reports indicate a …

Authorities in Florida say a school bus driver was arrested recently on suspicion of multiple sex crimes against a juvenile student. According to WFTS, the Pinellas County Sheriff’s Office launched a probe late last month into claims a 16-year-old girl first shared with a relative. The alleged victim and her family knew the suspect, 61-year-old …

Authorities in Florida say a fellow law enforcement officer was arrested on suspicion of trespassing and battery for an incident at the St. Pete-Clearwater International Airport this week. According to WFLA, Pinellas County sheriff’s deputies arrived at the terminal for Allegiant Airline at about 6:30 p.m. on Friday in response to a disturbance that resulted …

Drunk man walks into restaurant and puts on strip show for outraged customers and staff: Cops

Authorities in Florida say a man is facing criminal charges after he allegedly entered a Japanese restaurant and began to disrobe. According to the Tampa Bay Times, police believe 24-year-old James Dylan Jordan was intoxicated when he walked up to a couple dining at the Kobe Japanese Steakhouse on U.S. Interstate 19 in Clearwater earlier …

Authorities in Florida say a man entered a convenience store this week and dumped a bucket of human excrement onto the floor and products on the shelves. According to the New York Post, 41-year-old Damian Simms was arrested on suspicion of walking into a 7-Eleven in the St. Petersburg area and splashed the disgusting concoction … 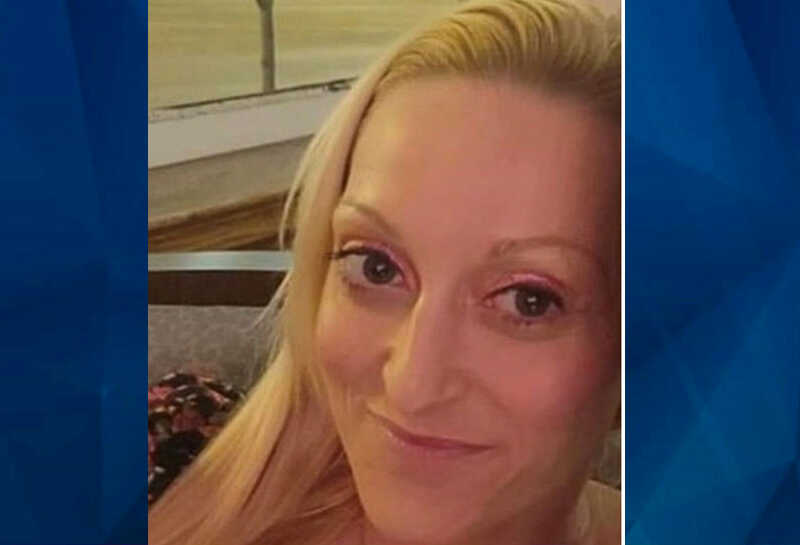