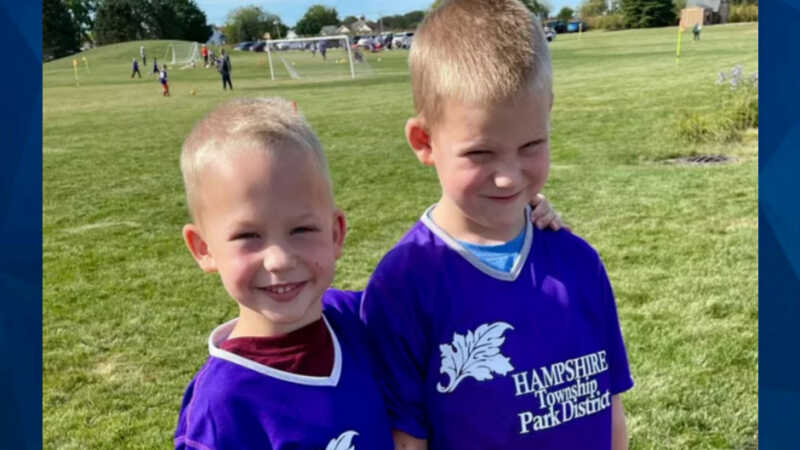 An Illinois man found dead over the weekend had plans to start a new life with his children before a “senseless tragedy” occurred, according to his family. As CrimeOnline previously reported, three victims were found inside their Belvidere home in the 600 block of Union Avenue on Sunday, dead from apparent gunshot wounds. They were …

Police in southwestern Oregon are looking for man they say killed three people in North Bend and fled in a stolen truck. Authorities found the stolen Dodge truck near Noti at about noon, Coos County District Attorney Paul Frasier said. It had been set afire, the Oregonian reported. By late afternoon, the newspaper said, deputies …

Suspect in murders of dad, mom, & sis tells cops a masked intruder did it

An Iowa man has been charged with three counts of first degree murder in the shooting deaths of his mother, father, and sister. Police responded to the northeastern Cedar Rapids home of Jan Perry Jackson, 61, and Melissa Ferne Jackson at about 8:30 a.m. Tuesday when they were called there by 20-year-old Alexander Ken Jackson. … 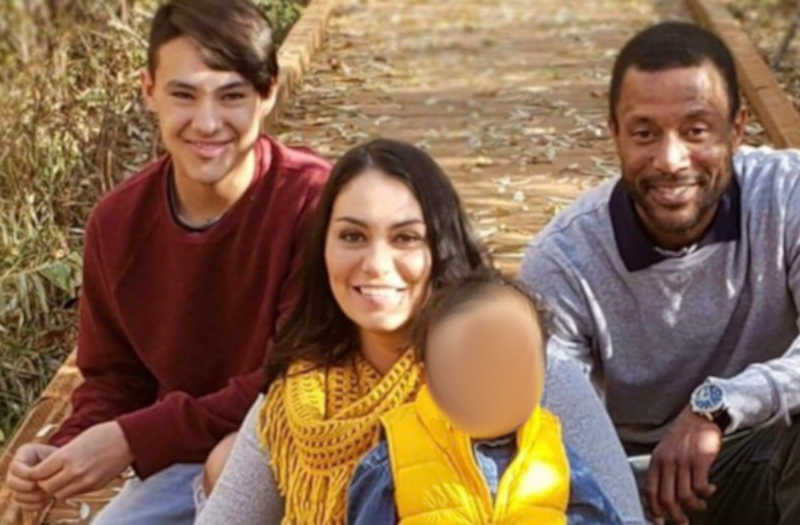 Two young children who survived a triple murder in their Virginia home were left alone with the bodies of the victims for days — and an infant was left strapped into a swing, likely unable to get out of the restraint. The toddler child was reportedly found standing over his mother’s body. As CrimeOnline previously …

*This is a developing story and will be updated as additional information becomes available.* Mississippi authorities are investigating a gruesome incident that left two people and an unborn baby dead, and a toddler in unknown condition. Fox 19 NOW reports that a man went to a home off of Chestnut Alley in Canton at around …

Husband kills wife & 2 friends during wife’s birthday party after they stop him from driving drunk: Police

A Mississippi man is accused of fatally shooting three people—including his wife—during his wife’s birthday party on Friday night. Michael Martin Barnhill, 30, is facing three counts of murder and two counts of attempted murder for a shootout that left Marlee Barnhill, Brooks Harrell, and Jim Harrell dead at the Harrells’ Carroll County home shortly before midnight. Friends had …

Washington authorities are searching for clues following the discovery of three bodies, including a father, his son, and the son’s girlfriend, who were killed by a barrage of bullets. Officials were called to a property, located at 52 Bear Meadow in Port Angeles, on Monday to perform a welfare check, the Seattle Times reported. Relatives …

Both of the women were shot in the head, and one survived long enough to walk to a nearby bus to ask for help

Authorities are investigating a triple homicide that left two men and a woman dead in a condo outside of Atlanta. The shooting occurred around 11:00 pm Tuesday night on the 5800 block of Par Four Court in Lithonia, Georgia. The three victims, believed to be in their 20s, were inside the apartment with several others …

UPDATE: Indiana State Police are saying that a person of interest believed to be connected to a triple homicide in Indiana has been found dead. “Shortly after 8:00 am, the Monroe County, Indiana Sheriff’s Department received a tip that Richard Lee Burton, Jr’s  vehicle was parked at the Blackwell Horse Camp in Monroe County near State Road 446. When …