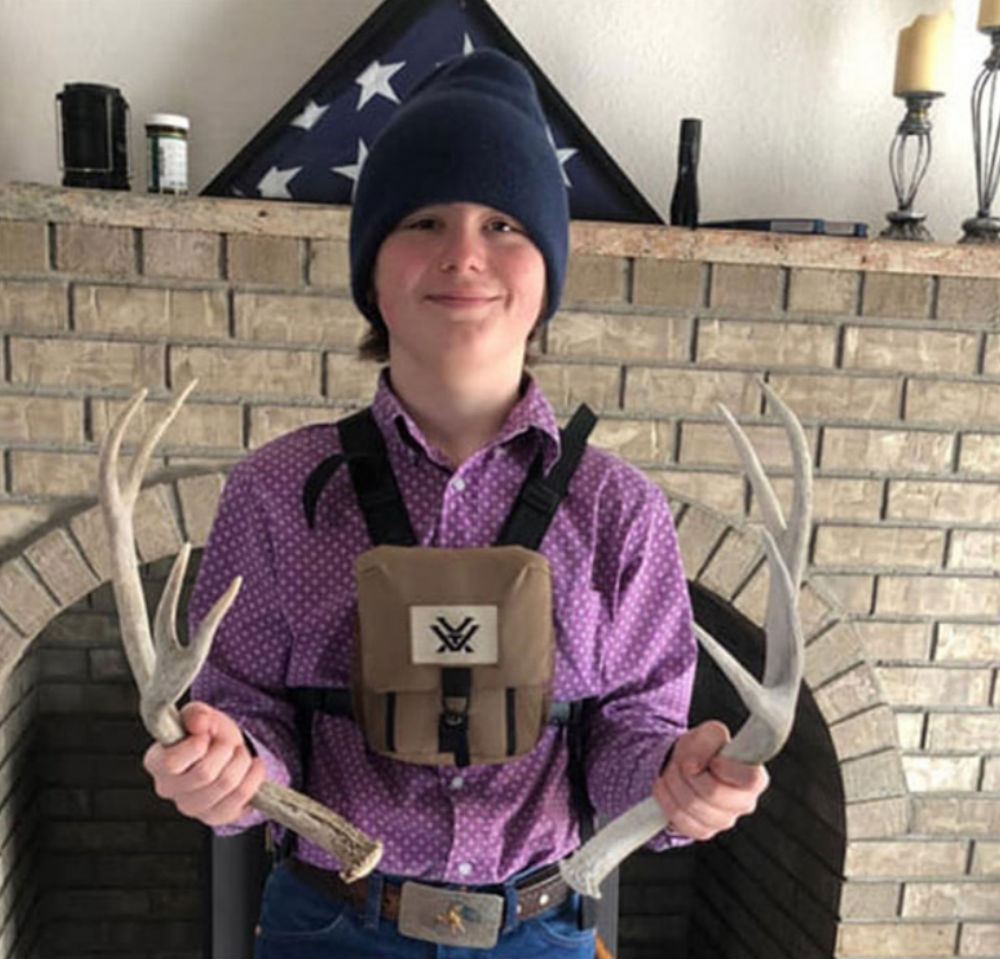 Idaho teen who vanished from Rexburg in May is home safe: Report

An Idaho teen boy who had been missing for nearly a month returned home in June.

As CrimeOnline previously reported, 15-year-old Colton McMinn went missing from his home in Rexburg on May 14. According to a local news report citing police sources, McMinn left a note behind apologizing to his family. He reportedly said he would keep their photo with him and never forget them.

Rexburg police indicated to EastIdahoNews.com that they were treating McMinn as a runaway, and described him as “elusive.” Police said shortly after his disappearance that they believe someone picked him up near his home on May 14. The teen reportedly did not pack a bag or bring his cell phone.

On June 8, Rexburg Police Assistant Police Chief Gary Hagen told East Idaho News that police were continuing to search for the teen, and that Colton’s friends and acquaintances had led police to believe that he had been staying in the area of Idaho Falls.

Two days later, as EastIdahoNews.com reports, McMinn’s stepmother Britnee McMinn, who had been vocally asking for the public’s help searching for her stepson in the weeks he had been missing, posted an update on Facebook that he was safe and headed home.

“He is ok and he is on his way home!! We can not express enough how grateful we are for all the love and support we have gotten from everyone while we searched for our son. Our prayers have been answered,” Britnee McMinn wrote in the Facebook post.

It remains unknown where Colton McMinn was during the weeks he was missing from home.

The town of Rexburg has been in national news headlines in recent months, as two children who were living in Rexburg with their mother Lori Vallow had been missing since September in a widely publicized case. On June 9, 16-year-old Tylee Ryan and her 7-year-old brother JJ Vallow were found dead in the backyard of their stepfather’s home just outside of Rexburg.

Vallow and her husband Chad Daybell are in custody in separate counties in Idaho, facing multiple felony charges connected to the children’s disappearance, though neither has been charged with murder.