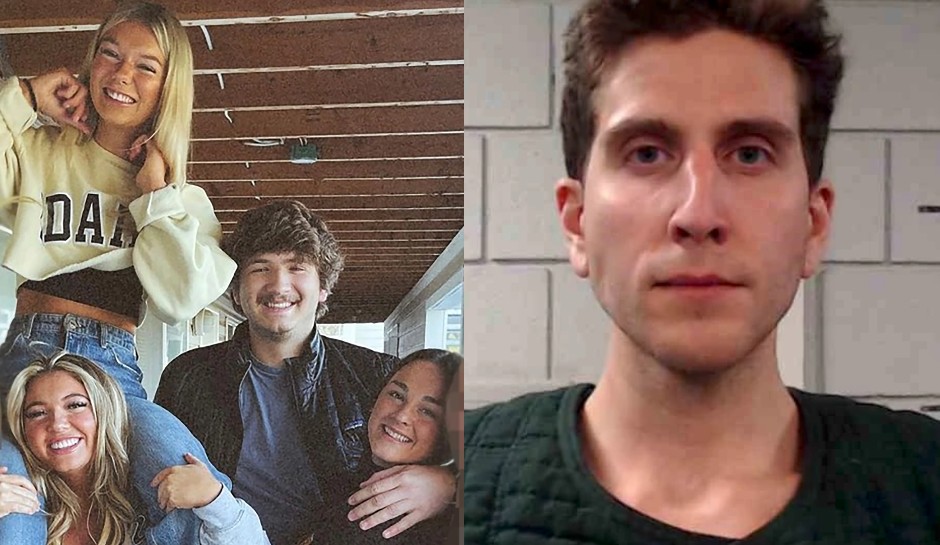 Case Against Accused Idaho Murderer ‘Strong’ But ‘Not a Slam Dunk’: Legal Experts

Legal experts are weighing in about the strength of the evidence against Bryan Kohberger, the man accused of murdering four University of Idaho students, the Daily Mail reports.

This week, authorities released an affidavit detailing the basis for probable cause to arrest Kohberger in connection with the vicious November 13 stabbings of Kaylee Goncalves, Madison Mogen, Xana Kernodle and Ethan Chapin.

Among the most significant revelations:

Kohberger, 28, was a criminology Ph.D. student at Washington State University in Pullman, Washington, a short drive from Moscow, Idaho. He was arrested December 30 at his parents’ home in Pennsylvania.

Neama Rahmani, a former federal prosecutor, told the Daily Mail that Kohberger likely will not advance an insanity defense but instead will attempt to argue he is innocent.

“The murder case against Bryan Kohberger is not a slam dunk,” Rahmani told the Daily Mail. “Kohberger’s attorney will most likely argue that he didn’t do it, rather than present an insanity defense.”

Rahmani told the Daily Mail that Kohberger “was accomplished enough as a scholar to become a Ph.D. student and he showed no indication of mental illness before the stabbings, so there would be little justification for his defense to argue he is incompetent to stand trial. The authorities have Kohberger’s DNA on the knife sheath, but DNA evidence can be transferred from one person to another onto an object so that evidence is not open and shut for a conviction.”

What might also complicate the prosecution is that authorities have yet to recover the murder weapon, believed to be a military-style knife. Further, Kohberger’s motive for murdering the victims is unclear, and the eyewitness account is vague.

“If I was the D.A., I would certainly like a lot more than the evidence that has come out so far, especially if prosecutors are going to pursue the death penalty,” Rahmani told the Daily Mail.

Rahmani suggested that he doubts prosecutors will be open to negotiating any plea agreements with Kohberger’s defense team.

“It will be hard for Kohberger’s defense to reach any workable deal with prosecutors, so this case will most likely head to trial,” Rahmani told the Daily Mail.

Joshua Ritter, an ex-prosecutor from Los Angeles County who is now in private practice, said the DNA and other evidence presented thus far makes for a “very strong case.”

“I can’t imagine this being a case where prosecutors don’t seriously consider the death penalty,” Ritter told the Daily Mail. “In that scenario, the only way Kohberger would accept a plea deal would be if prosecutors take the death penalty off the table. But it’s a little early to talk about plea deals at this point.”

Ritter added: “This is one of those watershed cases where you have four young, good-looking, completely innocent victims in a small community who were horrifically stabbed to death.

“If this had taken place in a huge metropolis like Los Angeles or New York it still would have received attention, but the fact that this took place in a small community seems to have added to the intrigue surrounding the murders.”

Meanwhile, Crime Online’s Nancy Grace told Fox News that if the probable cause affidavit holds up, the state will likely prevail.

Kohberger was in an Idaho courtroom this week. He remains detained without bond and is scheduled for another court appearance January 12.