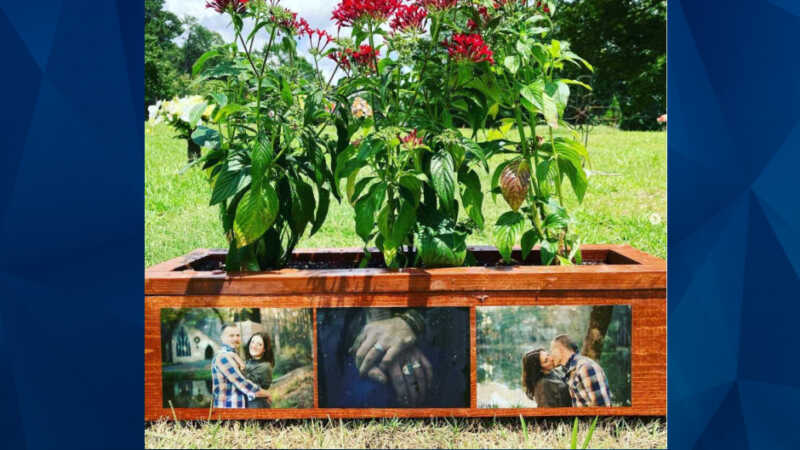 A trial date has been set in the case of an Alabama man who was arrested last month for reportedly leaving flowers at his fiancée’s gravesite. According to WRBL, Winchester Hagans will stand trial in March for criminal littering. He is reportedly facing criminal charges for leaving a planter box at Memorial Park Cemetery in … 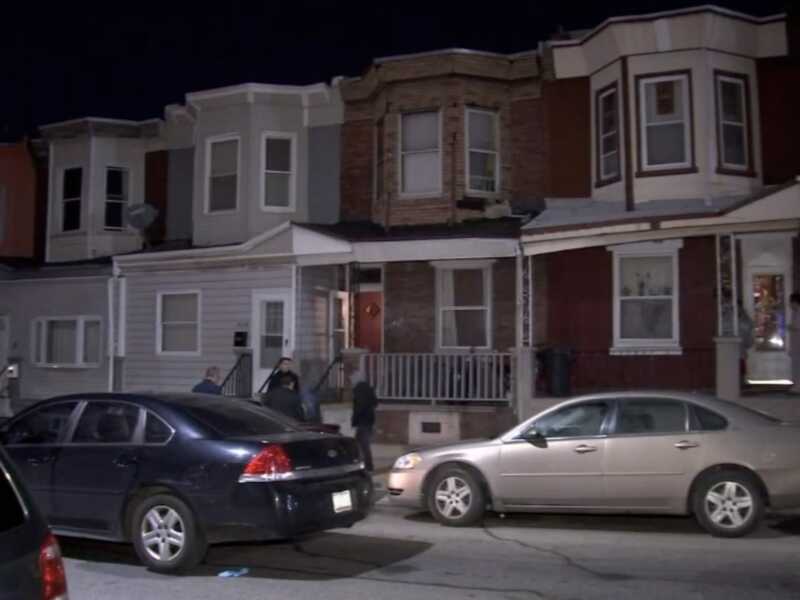 Philly Man Stabs 6 Family Members in Their Beds While They Were Sleeping: Cops

Six members of a Philadelphia family were stabbed in their sleep early Friday morning. A 29-year-old man, a member of the family who also lived in the house, was arrested a short time later when he was found covered in blood three blocks away. The victims ranged in age from 26 to 55, the Philadelphia … 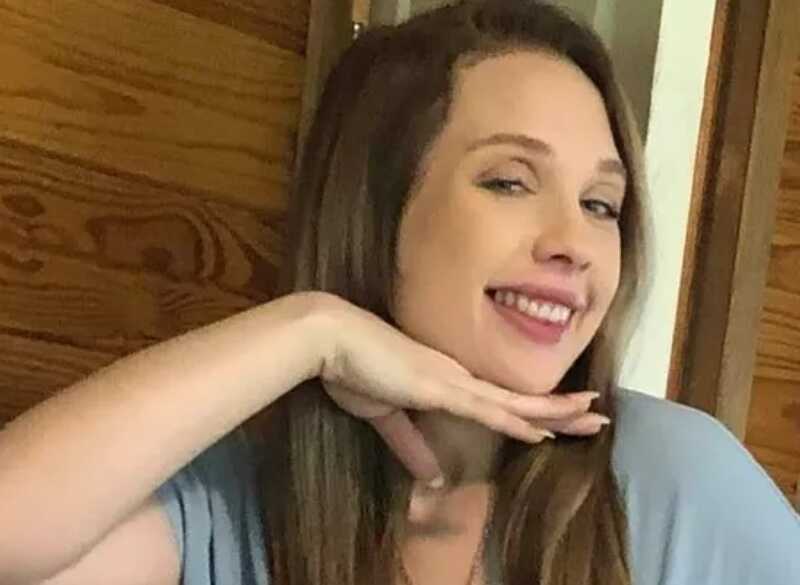 Pregnant Woman Found Murdered in Her Apartment: ‘Everything Seemed Fine … This Can’t Be True’

A 23-year-old woman was found dead in her apartment, and police have named her fiance as the prime suspect in her apparent murder. As WKRN reports, 23-year old Lyndzy Bounds was found fatally shot in her Cookeville, Tennessee, home on Sunday afternoon after officers responded to a welfare check request. It is unclear who requested …

Search Continues for 5-Year-Old Missing for a Year; Police Believe Parents Lied About When She Was Last Seen

Authorities in Washington are continuing to search for a 5-year-old girl who is believed to have been missing for a year. As KIRO 7 reports, Oakley Carson, now 5, was discovered to be missing in late November 2021. It is unclear from the report whether the parents reported their daughter missing, but police doubt the … 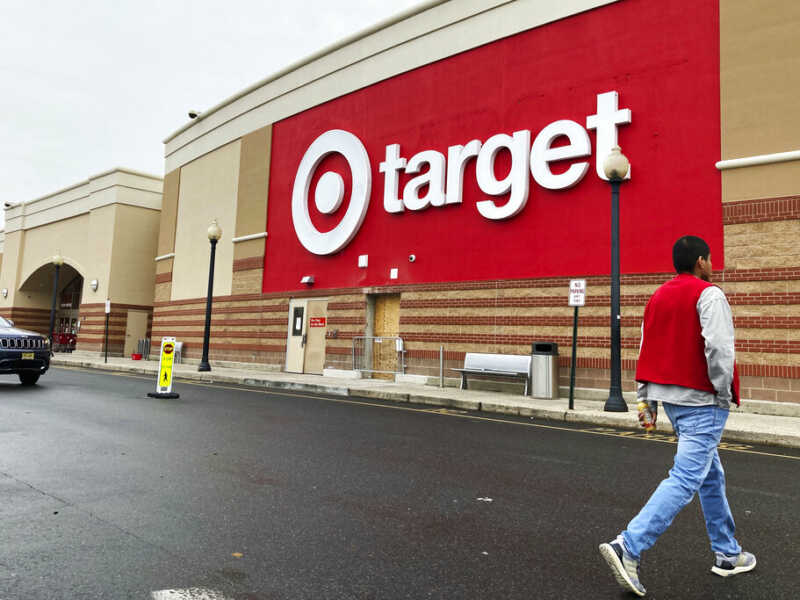 Parents Leave Infant in Freezing Car While They Shop at Target: Police

A Long Island, New York, couple has been arrested after they allegedly left their baby in the car while they shopped at Target during below-freezing tempertures. The New York Post reports that Paul Albinagorta, 34, and Natalia Pascual, 22, were arrested outside a Target store in Bayshore on Sunday after a witness called 911 to … 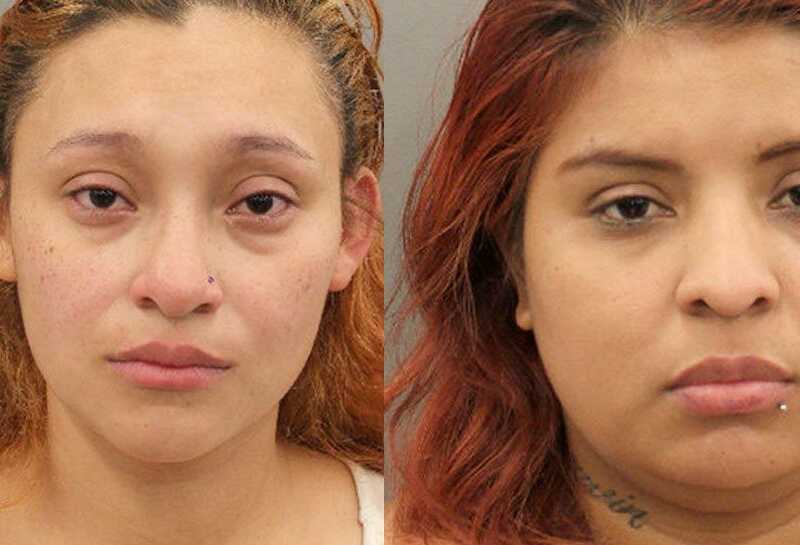 6 Texas children found living in squalor, including starving toddler who ate his own feces to survive

Two Texas mothers are accused of abandoning their children in filthy and dangerous conditions, including a toddler who was allegedly eating his own feces to survive, KPRC-TV reports. The women – 28-year-old Riccy Padilla-Hernandez and 34-year-old Yures Molina – are now facing criminal charges of child endangerment. Authorities discovered the disturbing scene on Wednesday afternoon … 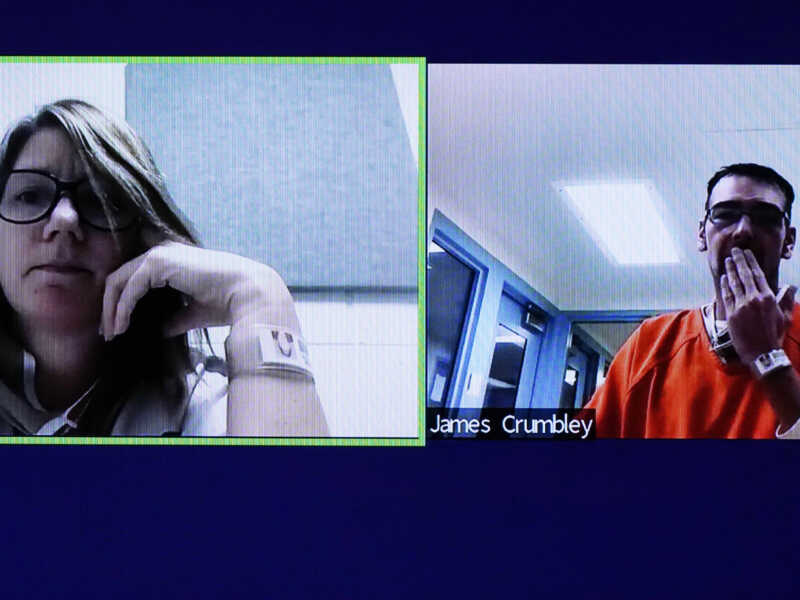 A prosecutor is asking a judge to intervene after the parents of a suspected school shooter reprtedly blew kisses at each other during a remote hearing. James and Jennifer Crumbley, the parents of Ethan Crumbley, are each facing four counts of involuntary manslaughter in connection to the November 2020 school shooting which killed four victims. …

A Colorado judge has ruled that Barry Morphew be tried for his wife’s alleged murder in a neighboring county, due to overwhelming public and media interest in the disappearance and presumed death of Suzanne Morphew. The Denver Post reports that Morphew’s murder trial will now take place in Fremont County after a judge determined that … 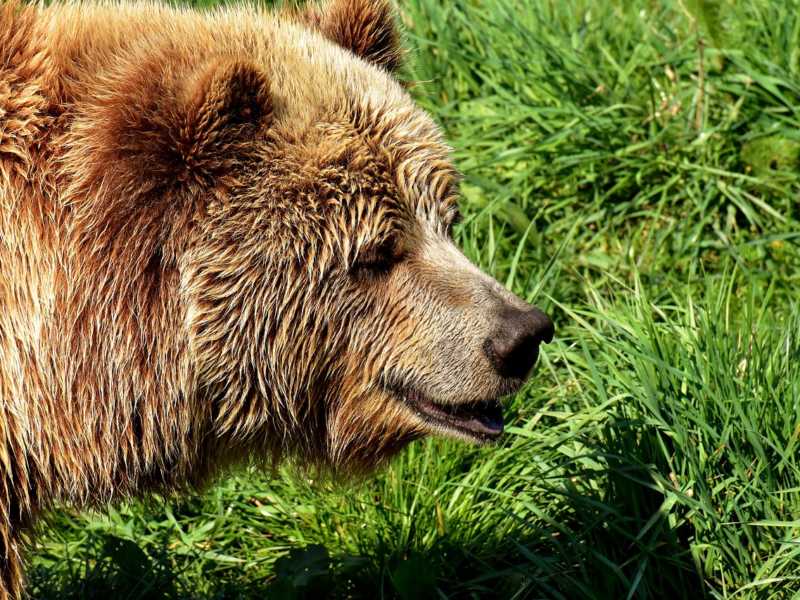 A mother of a 3-year-old girl is facing attempted murder charges after she reportedly dropped the small child into a bear pit at a zoo. Translating from local news sources, the New York Post and East2West News report that the unidentified mother and child were seen on surveillance video at a zoo in Tashkent, Uzbekistan, …

Dad Calls 911 to Say He Killed Wife, 2 Daughters; Shoots Himself As Off-Duty Officer Responds to Scene

Four family members are dead in Tennessee after a father reportedly shot his wife and two daughters before turning the gun on himself. According to the New York Post and The Tennessean, an unidentified man called 911 early Friday from his home in Goodlettsville and told the dispatcher that he had shot his wife, 32, … 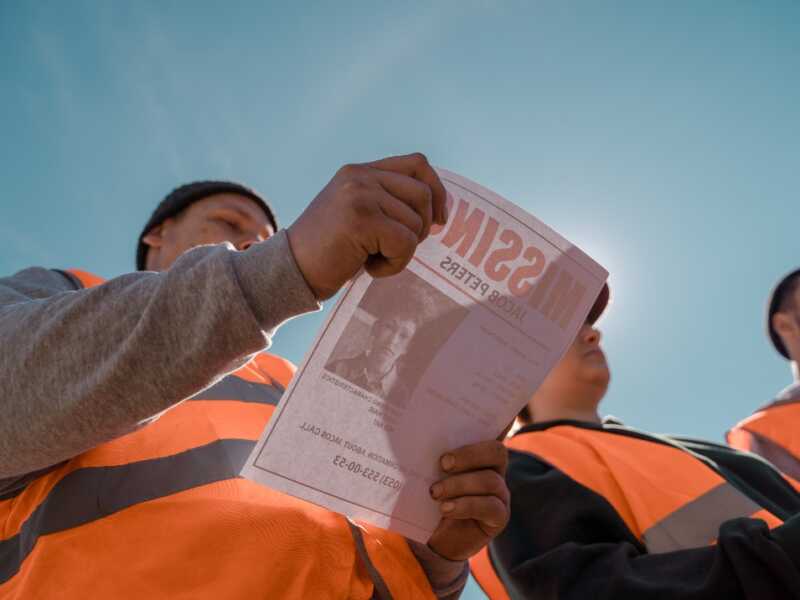 The parents of four children who went missing but were later found safetly have been arrested after they allegedly refused to cooperate in the search. As Syracuse.com reports, four siblings ranging in age from 4 to 13 years old went missing following a welfare check at their Skaneateles, New York, home on January 12. The … 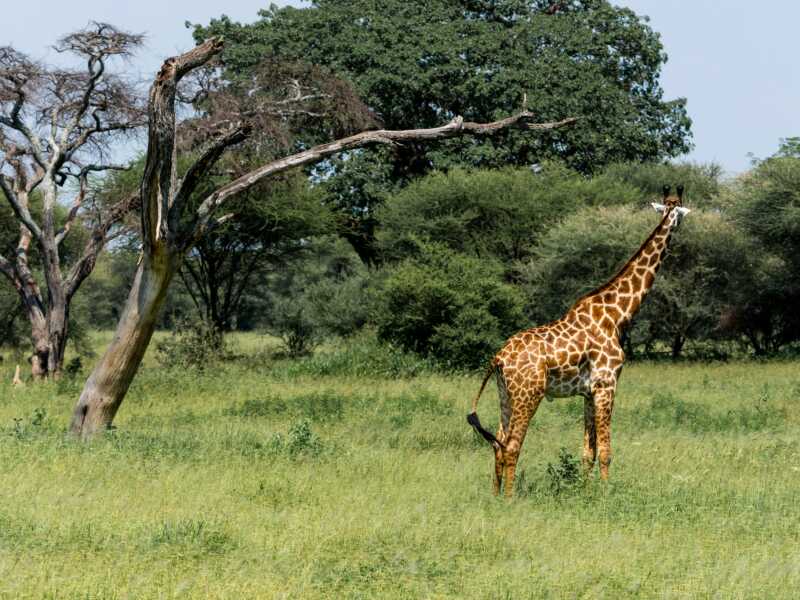 Updated, January 19, 12:21 pm ET: Lawrence Rudolph has been charged with foreign murder in the 2016 death of his wife Bianco Rudolph, the Pittsburgh Gazette reports. Prosecutors reportedly believe Rudolph fatally shot his wife while on a hunting trip in Africa, and claimed her death was accidental. He is in federal custody in Colorado. …