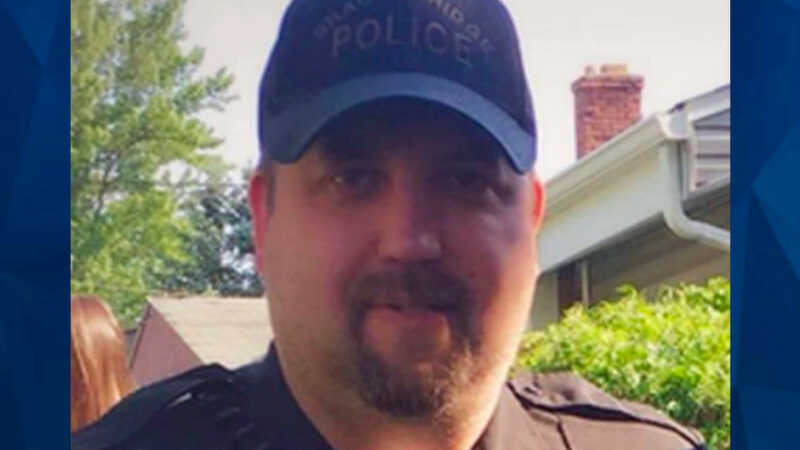 A Pennsylvania police chief was killed Monday in a shootout with a suspect who was wanted for a probation violation. The suspect was later shot and killed in another shootout with police in Pittsburgh’s Homewood neighborhood, KDKA reported. Brackenridge Police Chief Justin McIntire was pronounced dead at the scene of the first shooting. Another officer … 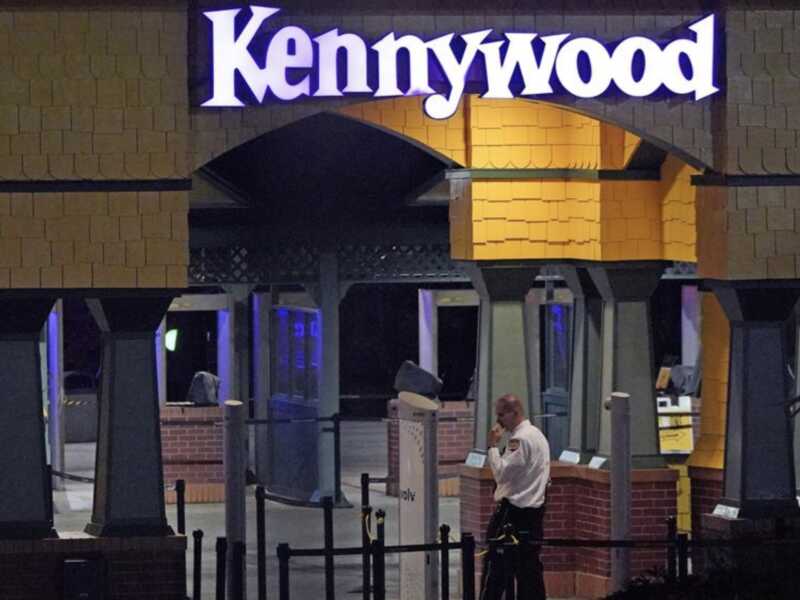 A 15-year-old boy has been arrested in a shooting last month at a Pennsylvania amusement park that wounded three people, including two more teenagers. Allegheny Police Superintendent Christopher Kearns said that investigators believe there was second gunman, “most likely” another juvenile, and are still looking for that person, The Associated Press said. The teen is … 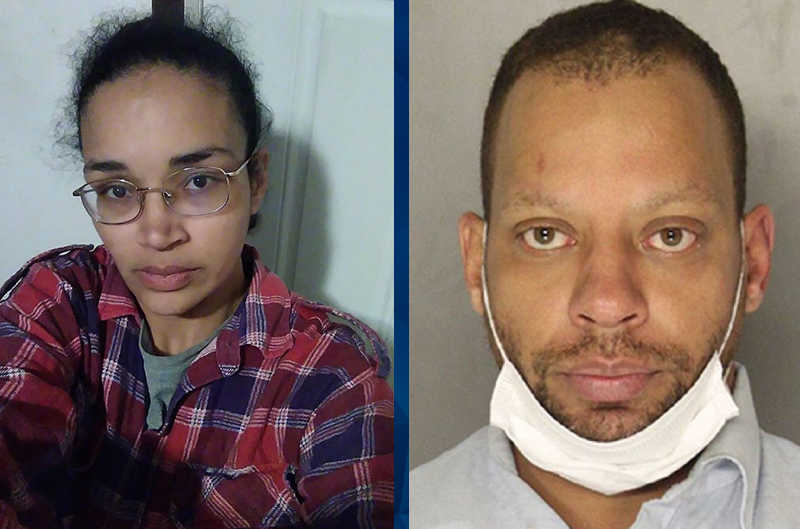 A Pennsylvania man accused of killing his girlfriend and dismembering her said Tuesday Kristy Jefferson got into the refrigerator where her body was found “on her own.” Daryl Jones was arrested in May 2020 after Jefferson’s family requested a welfare check and neighbors reported a foul odor, as CrimeOnline previously reported. Jefferson was last seen … 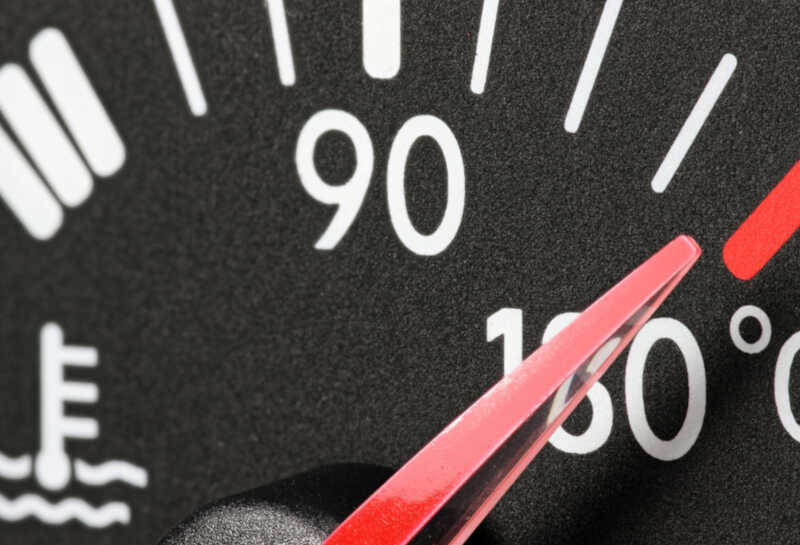 A 3-month-old Pennsylvania boy is dead after being left in a hot minivan for “several hours.” Allegheny Police were called to Upper Saint Clair at about 5 p.m. Thursday, when they found an unresponsive infant, according to TribLive. Paramedics attempts to save the baby boy, identified as Kayden Nguyen, were unsuccessful, and he was pronounced … 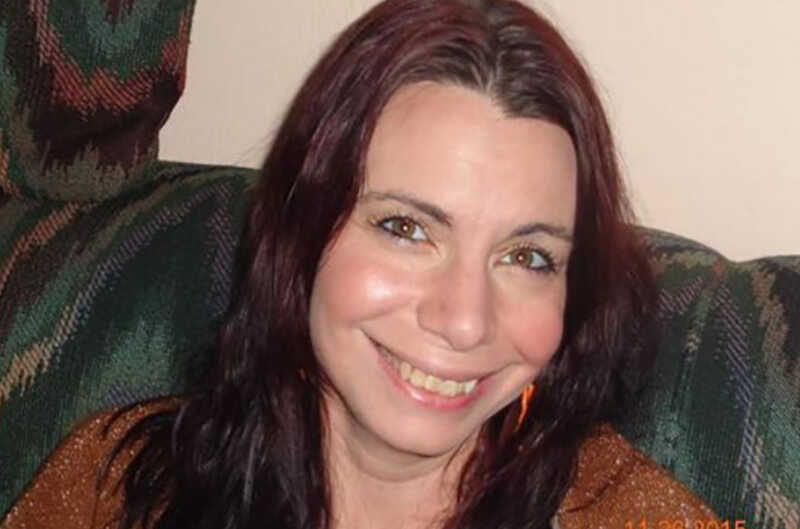 Investigators have arrested a suspect in the death of an Uber driver reported missing last week and found dead along a wooded hillside in a suburb of Pittsburgh. WPXI reports that Calvin Crew, 22, was charged Thursday with criminal homicide, robbery, and tampering with evidence in the death of Christina Spicuzza, 38. As CrimeOnline previously … 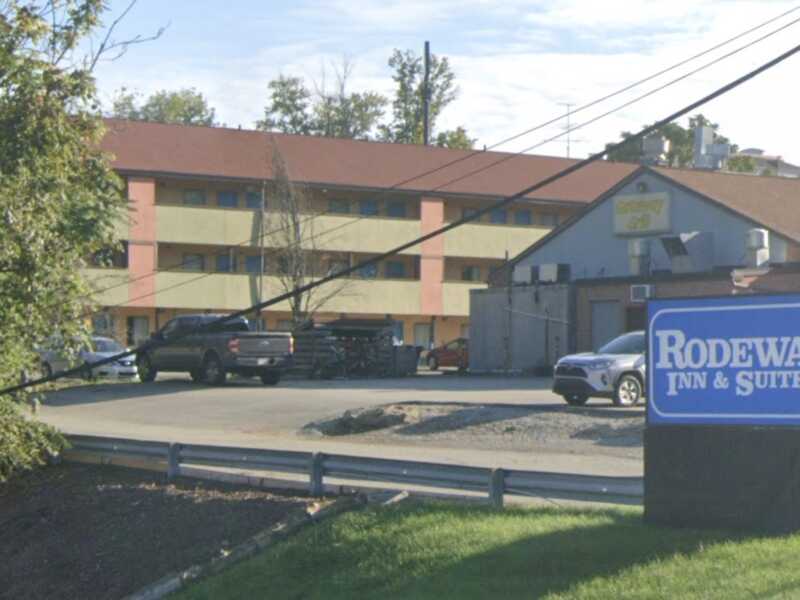 Police in southwestern Pennsylvania found a 49-year-old woman dead and “badly mutilated” inside a Monroeville hotel room Saturday morning. Monroeville Police were called to the Rodeway Inn on reports of significant amounts of blood outside a room, the Allegheny County Police Department said. They found 37-year-old Matthew Gribschaw “covered in blood” and standing outside the … 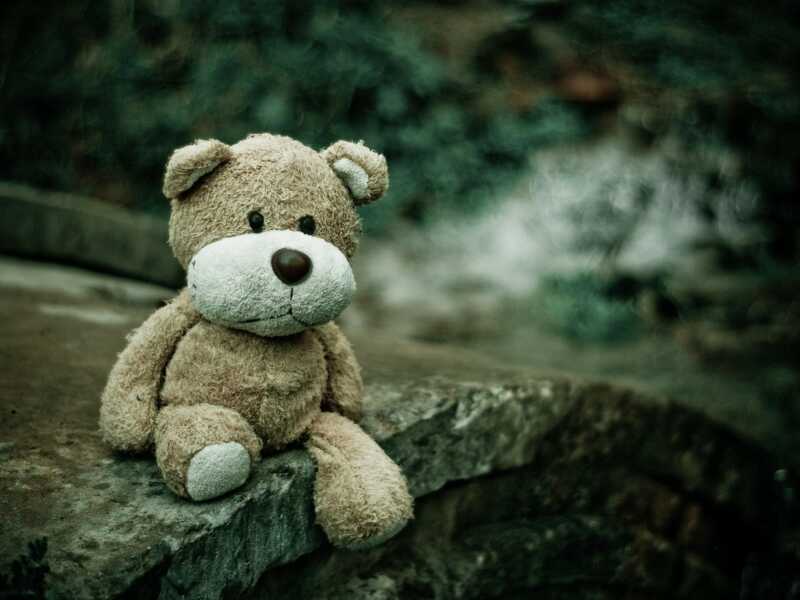 Toddler Dies After She’s Squeezed too Hard, Lacerating Her Liver

A Pennsylvania man was arrested Friday and charged with the death of 2-year-old Brielle Swinton. Kyrell Morgan, 19, faces charges of criminal homicide and endangering the welfare of children in the toddler’s death early Thursday morning. The criminal complaint against Morgan says he squeezed the girl around the mid-section the day before, which caused a …

Pennsy Man Strangles Mom With Charger Cord, Plans To ‘Let Mother Nature Take Care of Her’ in Back Yard

A 21-year-old Pennsylvania man has been charged with his mother’s murder earlier this month and leaving her body in a plastic bag in the home’s backyard. West Mifflin police said Jonathan Nulty has been jailed on charges of criminal homicide, abuse of a corpse, and tampering with evidence in the death of 52-year-old Helene Nulty, … 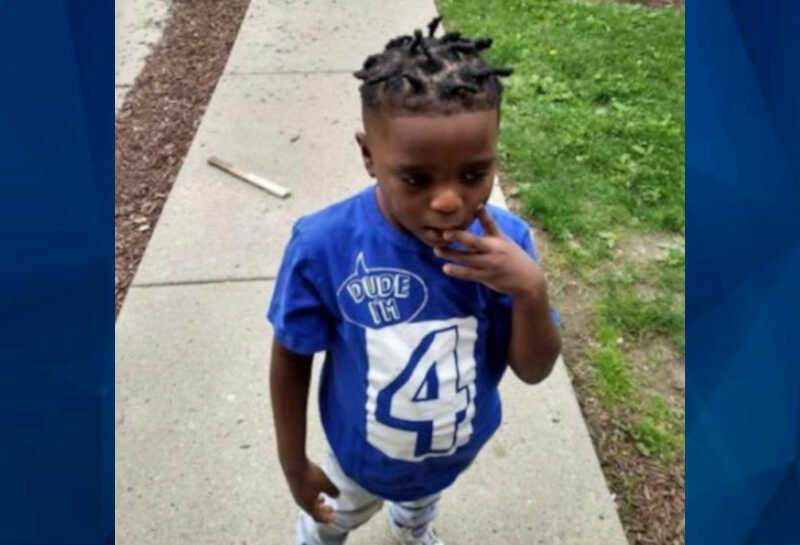 Two four-year-olds died from gun violence in Pennsylvania’s Alleghany County on Monday, including one who was shot and killed by a 6-year-old sibling. Police said the sibling shooting took place at about 5:30 p.m. in Penn Hills, KDKA reported. They did not say what led to the shooting. Allegheny County homicide detectives are investigating; neither … 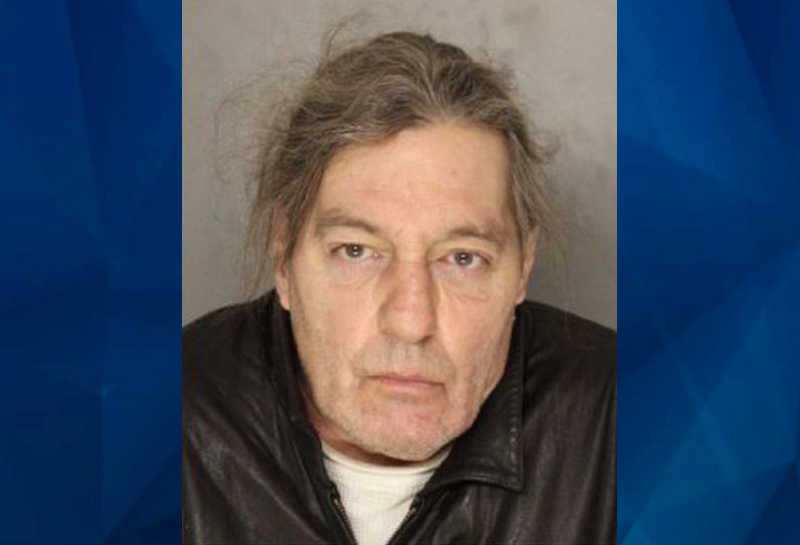 Pennsylvania man kills brother, brother’s girlfriend because they were living in his parents’ house [Reports]

Police have arrested a Pennsylvania man, charging him with shooting to death his brother and the brother’s girlfriend because he was angry they were living in their parents home, WPXI reports. Stowe Township police found Christopher Gumm, 55, and Sally Sines, 47, dead Thursday morning when they conducted a welfare check. The bodies were both …

A Pennsylvania mother has been charged after an infant she was caring for ingested heroin while the caregiver was sleeping. Sara Tate, 32, has been charged with aggravated assault, child endangerment, tampering with evidence, and drug possession, TribLive reported. The baby, a 9-month-old girl who has not been named, was admitted to the the intensive …

Authorities in Pennsylvania say a man became irate when his driver refused to stop singing Christmas tunes during a recent trip, ultimately attacking the victim in a violent display that landed him behind bars. According to Fox News, 25-year-old Clayton Lucas was traveling along Route 28 in East Deer Township earlier this month when the …