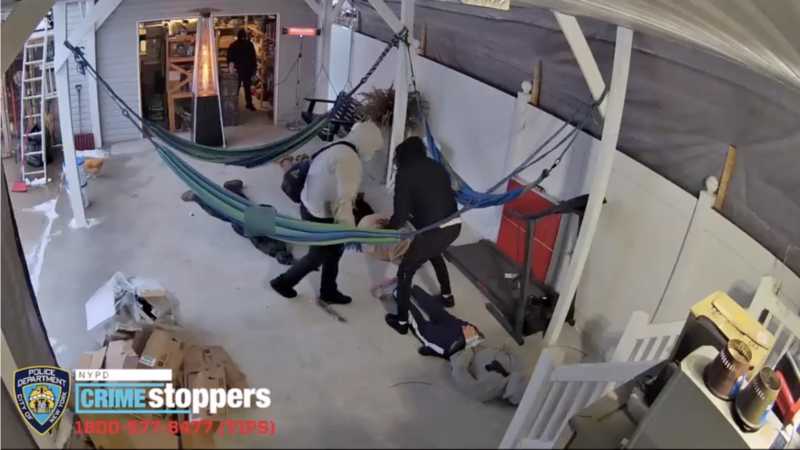 New York police are looking for three armed men who used zip ties to tie up five people at a Queens home and stole $40,000 in cash, 1010 WINS reports. Police said the men slipped through an open side entrance to the home just before 5:30 pm on Friday, brandished handguns and told five people …

A 12-year-old fatally shot one of two masked intruders who broke into a North Carolina apartment early Saturday morning, demanded money, and shot a 73-year-old woman. Police identified the slain suspect as Khalil Herring, 19, who died from his injuries at a hospital, the Goldsboro Daily News reported. The woman who was shot, identified as …

Armed robbers shot dead an Indiana mother and critically wounded the father last week while the couple’s 6-year-old son watched from the back seat of his dad’s truck, WISH reports. Wilma and Jonathan Hochstetler’s son retrieved his father’s cell phone after the brutal attack early Thursday morning so he could call 911. The couple, from … 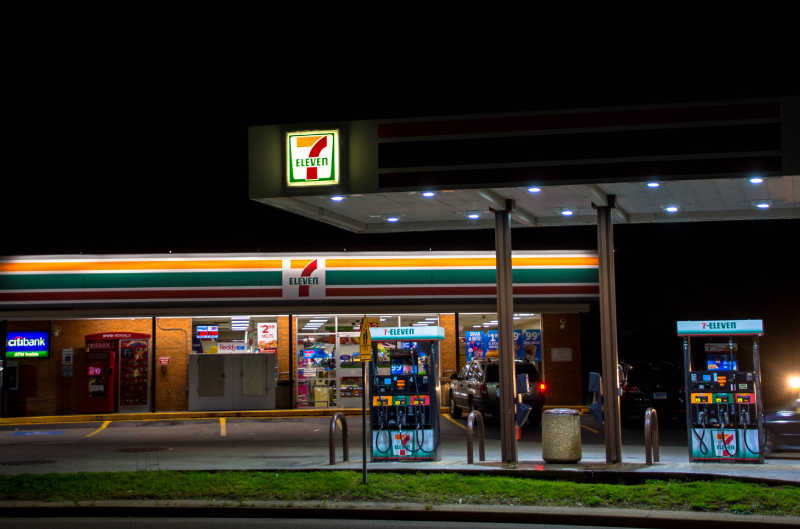 Police in California said they fatally shot a man who entered a 7-Eleven store with a gun on Thursday evening. According to KABC, the incident unfolded at a 7-Eleven store in Long Beach at around 11:30 p.m. Long Beach Police Public Information Officer Shaunna Dandoy said police were conducting a surveillance operation and examining a …

An 18-year-old Georgia College and State University student was shot three times before another teen robbed him and stole his car on Monday, police say. Macon Telegraph reports that 19-year-old Maquavious Malike Hall is accused of shooting college student Lawson Deloach on Monday afternoon, at around 1 p.m. The incident occurred a few miles from Deloach’s school, …

Georgia police are asking for the public’s help in identifying a group of armed and masked robbers who held up several gas stations while scaring customers, including a child, on October 1. Atlanta police released surveillance video and several images in hopes of identifying the men, Fox 11 reports, citing authorities. Surveillance video shows the alleged …

Carjacker makes victim start her own car while pointing a gun at her; suspect still at large

A clueless carjacker had trouble starting the engine of a car he was trying to steal and asked for help from an unlikely source: The terrified carjacking victim, who had a gun pointed at her. Fox 5 obtained video of the armed robbery, which took place in Atlanta last Tuesday morning, right in the middle …

The suspects are also accused of armed robbery

A woman approached the door looking for help. But when the homeowner answered, three armed men charged the door! 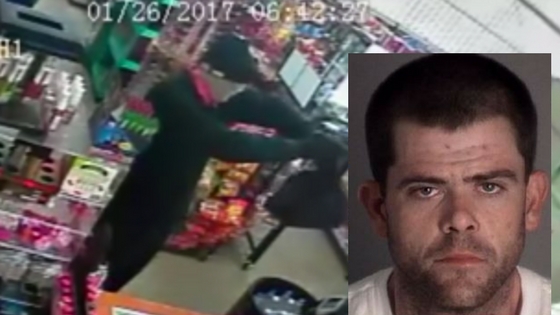 It starts out like the another round of déjà vu. An armed robber pushes open the doors of a local convenience store and heads for the cash register. Who would expect an armed robber at 6:40 in the morning? This time he points his revolver at the clerk and a hapless customer who seems to …

Rape
Commuter Train Rider RAPED, Other Passengers Did Nothing 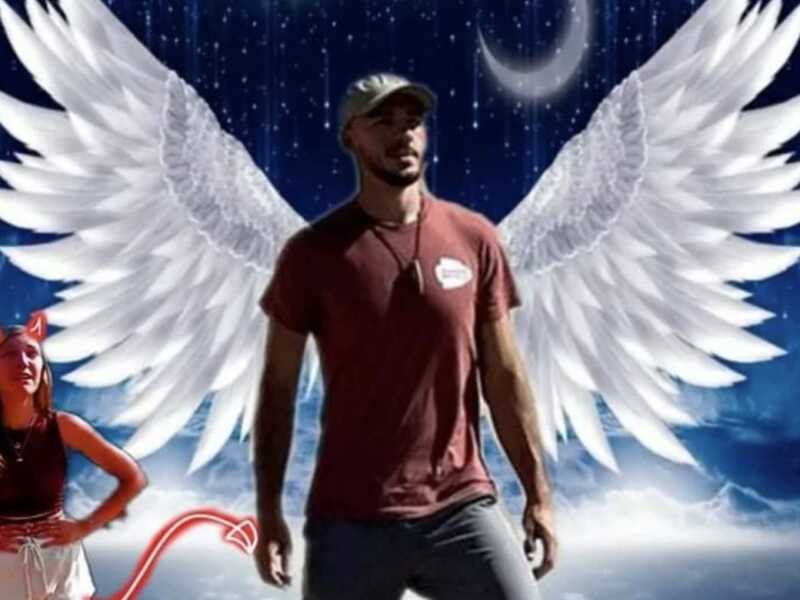