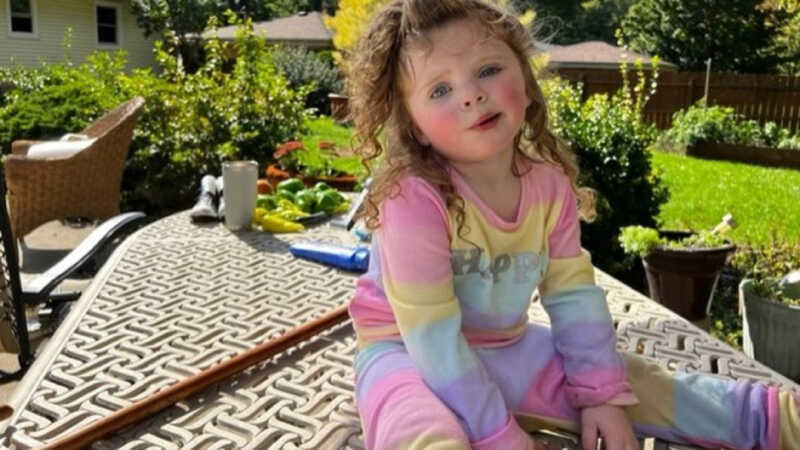 On Monday, Indiana officials identified the 3-year-old girl who was found dead in a lake Thursday. LaPorte County Coroner Lynn Swanson said Amy Ivey died from asphyxiation secondary to drowning. The Northwest Times of Indiana reported that Ivey was found along the shoreline of Clare Lake in Long Beach, and crews worked for hours to … 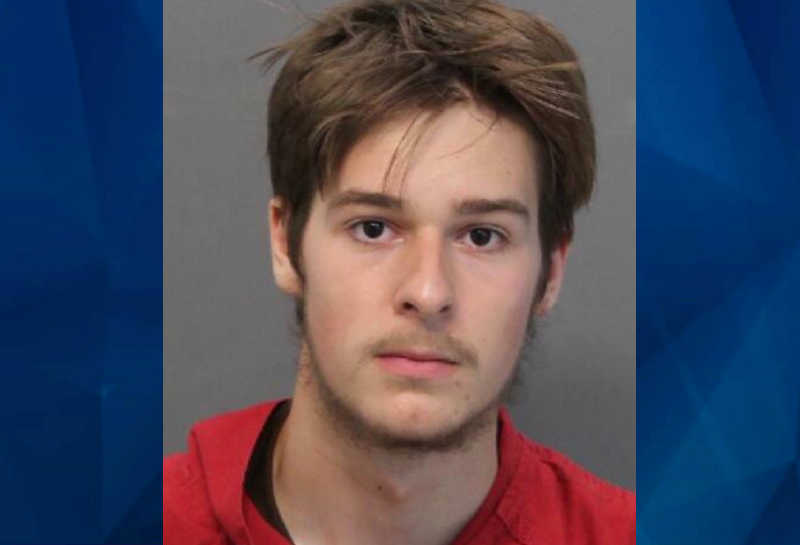 A Tennessee man watched in horror as he saw his son strangling his wife on home security footage on Wednesday, the Chattanooga Times-Free Press reported Friday. The man called Chattanooga Police, who responded to the home in the northeastern part of the city and found Garrett Behlau, 19, on the floor of his bedroom, court …

Before killing her grandsons, Dorothy Flood told them, ‘Sorry buddy, we are not getting better. They cannot help us.’ 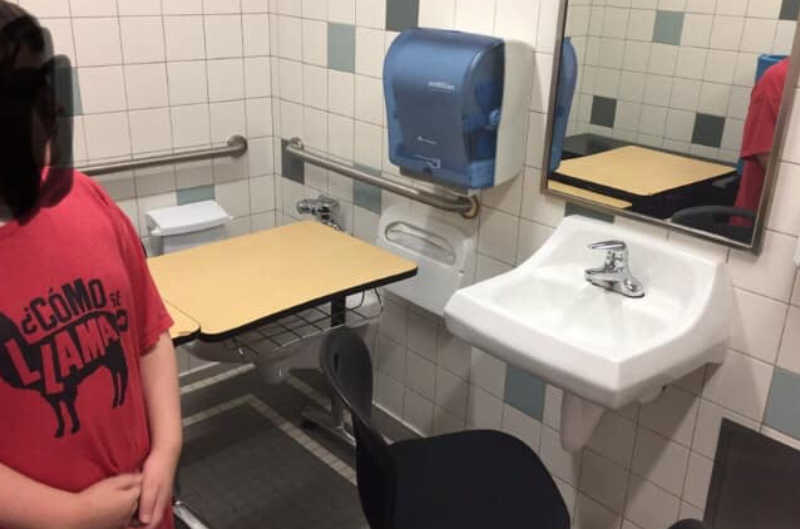 Middle school teacher put autistic boy and his desk over a toilet in the BATHROOM: Report

A Washington mother has accused a middle school teacher of placing her autistic son’s desk in an unused bathroom so he had a quiet place to learn. Danielle Goodwin wrote in a Facebook post that the Whatcom Middle School teacher had put her 11-year-old son’s desk over a toilet and provided him with a pillow … 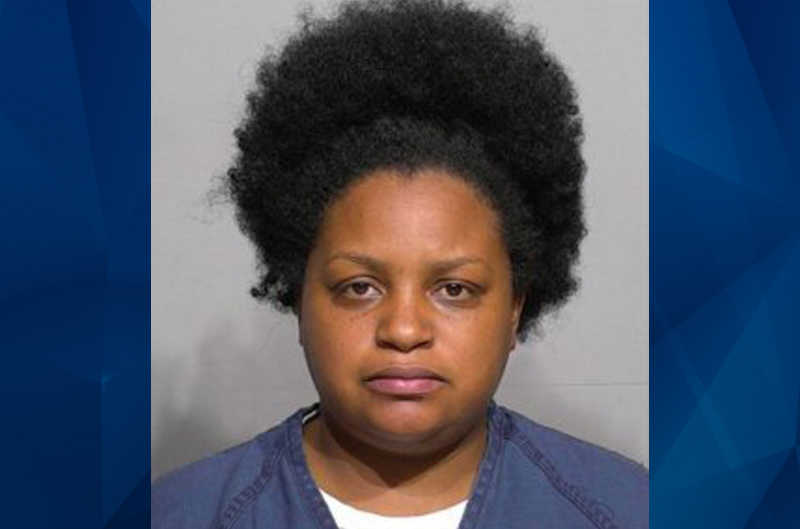 A Wisconsin mother has been arrested after her teen son reportedly died while extremely malnourished, weighing only 42 pounds. Iraida Pizarro-Osorio, 32, took Hector Pizarro, 16, to the Sixteenth Street Health Center last Wednesday. The teen, who has autism and a history of epilepsy and seizures, reportedly had a faint pulse and died shortly after … 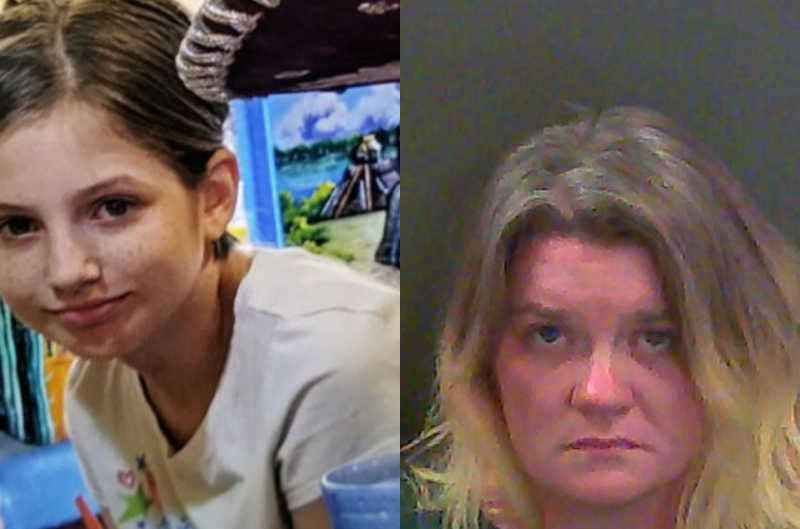 Officials confirmed on Thursday that the 10-year-old Indiana girl who was found dead behind her home days after her reported disappearance was strangled. According to WPTA, the Fort Wayne Forensic Examination Unit completed their autopsy on Skylea Carmack on Wednesday—and deemed her death was a homicide as she died from strangulation. While her stepmother, Amanda …

An Indiana girl whose reported disappearance on Saturday sparked a statewide SILVER Alert has been found dead in a shed located behind her family home, police announced on Wednesday. Skylea Carmack, 10, was reportedly found dead in a plastic bag hidden inside a shed located at her Gas City home. Police made the grisly discovery on …

Two teens in California were arrested Thursday after a video appeared to show them brutally beat a man with autism before robbing him. The son of Rolling Hills Mayor Patrick Wilson, Declan Bell-Wilson, and Korey Streeter, both 18, were charged with conspiracy, assault, and robbery for a March 22 incident at a shopping center in …

When a West Virginia special ed student told her mom she didn’t want to go to school, the mother knew something must be wrong in class. So Amber Pack decided to investigate. She ordered a small voice recorded online and hid it in the hair of her six-year-old daughter. Pack was shocked when she listened …

Authorities in London say a patient at an independent care facility was diagnosed with HIV after an alleged sexual assault during a lengthy stay between 2006 and 2016. Court documents identify the victim only as “Cassie,” a woman in her 50s, and determined that she received the diagnosis after she was admitted to the hospital …

Prosecutors and school officials are investigating after staff at a private school in California reportedly restrained a 13-year-old boy with autism who ultimately stopped breathing and died. A source told The Sacramento Bee that Guiding Hands School is being investigated for a ‘prone restraint’ staff used on the unidentified teen for about an hour. The newspaper …

The Florida mother accused of throwing her 4-year-old daughter with special needs into the Hillsborough River allegedly did so while singing the nursery rhyme “It’s Raining, It’s Pouring.” WTVT reported that a judge denied bond for Shakayla Denson, 26, the mother charged in the August 2 slaying of Je’Hyrah Daniels. Witnesses called police after reportedly seeing …