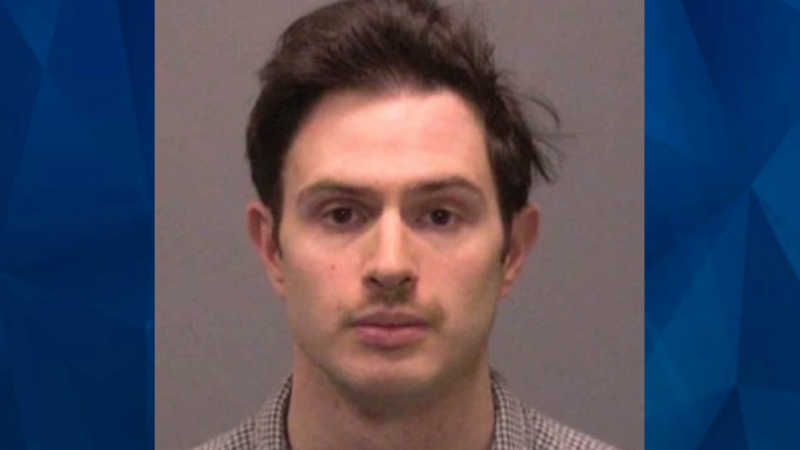 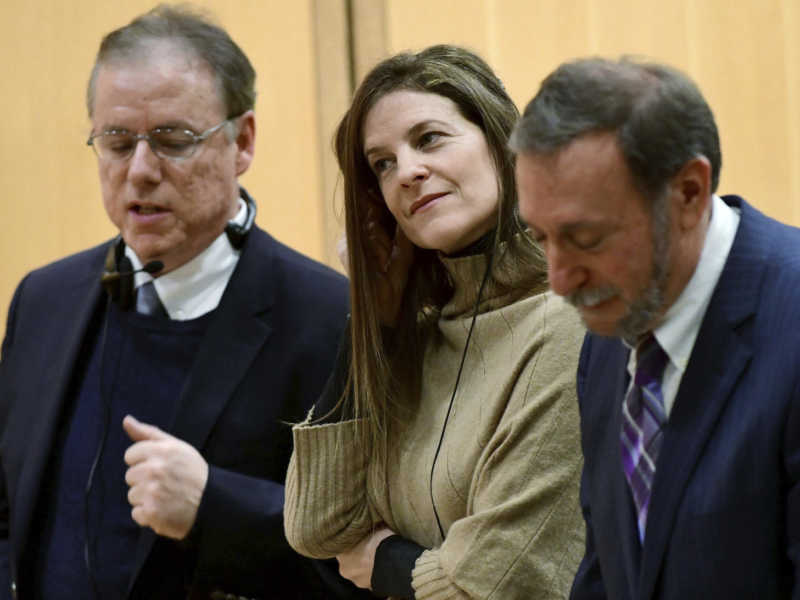 Michelle Troconis, accused of conspiracy to commit murder in connection with the presumed death of missing Connecticut mother, Jennifer Dulos, has apparently broken a few of her bond requirements, according to prosecutors. Troconis appeared at the Stamford Superior Court on Friday with attorney Jon Schoenhorn, in an attempt to lift restrictions placed on her after …

‘If you are reading this I am no more’: Suicide note revealed after alleged wife killer Fotis Dulos takes his own life

Fotis Dulos, the Connecticut man charged with killing his estranged wife, Jennifer Dulos, has died after he was found suffering from carbon monoxide poisoning earlier this week, NBC Connecticut reported. Dulos’s attorney, Norm Pattis, confirmed that his client had been declared dead at 5:32 p.m. on Thursday and said that he will continue his efforts …

Fotis Dulos, the Connecticut man charged with killing his estranged wife, Jennifer Dulos, has died after he was found suffering from carbon monoxide poisoning earlier this week, NBC Connecticut reported. Dulos’s attorney, Norm Pattis, confirmed that his client had been declared dead on Thursday and said that he will continue his efforts to clear his …

Connecticut authorities reportedly found a note left behind by a man accused of killing his estranged wife, Jennifer Dulos, but there were no clues or information provided that led to her whereabouts. The Hartford Courant reports that Fotis Dulos, according to sources close to the case, left a note proclaiming his innocence before he tried …

Fotis Dulos: Alleged wife killer has small chance of recovery after suicide attempt, ordered back to jail if he survives [Report]

Fotis Dulos, the estranged husband of missing and presumed dead Connecticut mother, Jennifer Dulos, apparently connected a hose to a vehicle at his residence on Tuesday, an attempt to kill himself. According to Connecticut authorities, Dulos connected a black hose to the exhaust pipe of a black Chevrolet Suburban found parked inside a garage at …

Jennifer Dulos: Can a grocery store robot provide an alibi in connection with disappearance & presumed death of missing mom?

A Connecticut woman charged in connection with the death of missing mother Jennifer Dulos says that a grocery store robot named Marty will provide her with an alibi. Michelle Troconis, the girlfriend of Fotis Dulos, has been charged with conspiracy to commit murder, according to court documents. Fotis Dulos, the estranged husband of Jennifer Dulos, …

The estranged husband of missing Connecticut mother Jennifer Dulos pleaded not guilty to her murder while in court on Thursday, and is apparently still out of jail on bond, despite allegedly breaking his bond agreement. ABC News reports that Fotis Dulos violated the terms of his $6 million bond agreement last week by briefly stopping …

New details released in the investigation into the disappearance of Jennifer Dulos. Search warrants show Dulos was afraid of her husband and his repeated threats to leave with their children. Court document show Fotis Dulos once tried to run over his wife with a car. Joining Nancy Grace today to discuss: Laura Ingle: Fox News …