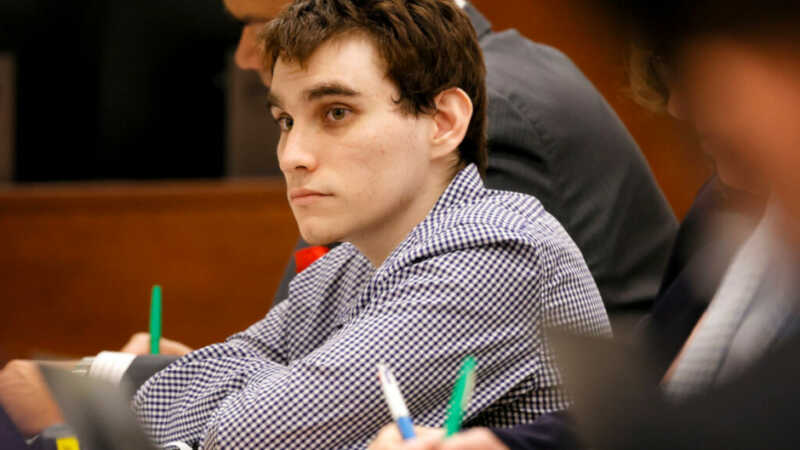 The Broward Sheriff’s Office is investigating a juror in the penalty phase of Parkland school shooter Nikolas Cruz’s trial called the Office of the State Attorney to say she felt threatened by a fellow juror during deliberations. Prosecutors filed a motion asking the court to authorize the sheriff’s office to interview the juror who felt … 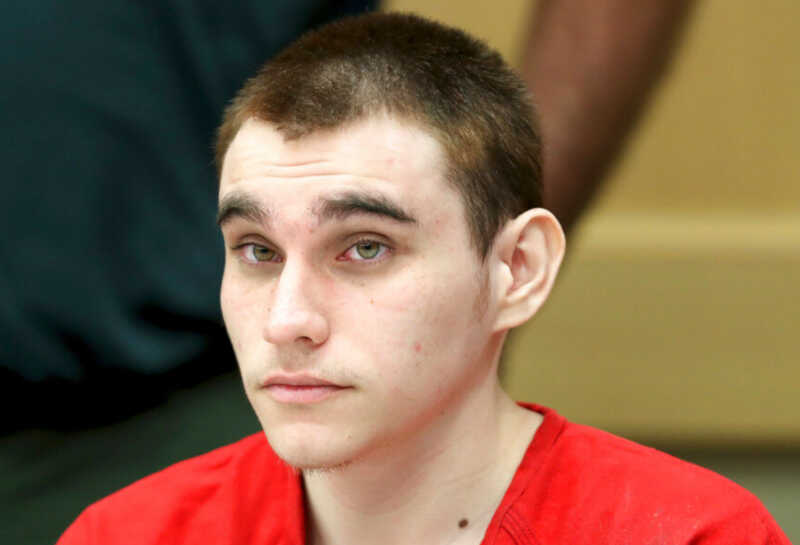 On Thursday, a Florida jury recommended life in prison for Nikolas Cruz, who killed 17 people at Marjory Stoneman Douglas High School in 2018. According to WPLG, the 12 jurors heard testimony in Broward County from July 18 to October 5 about how Cruz, 24, carried out the mass shooting that killed 14 students and … 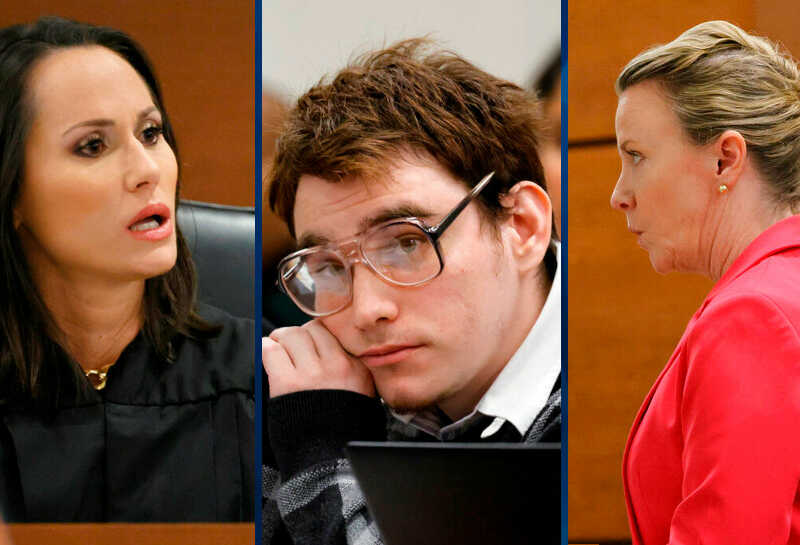 Two days after a Florida judge scolded attorneys for abruptly resting their case, the Parkland school shooter’s defense filed a motion asking her to “disqualify” herself from the case. A jury is deciding whether Nikolas Cruz — who has already pleaded guilty to killing 17 people and wounding 17 others at Marjory Stoneman Douglas High … 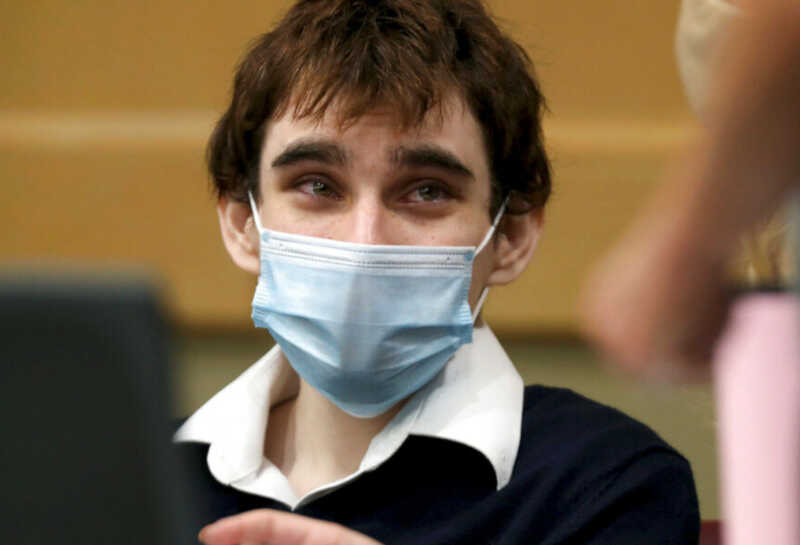 Nikolas Cruz, charged in the 2018 massacre at Marjory Stoneman Douglas High School in Parkland, Florida, is expected to plead guilty to all counts against him. Cruz, now 23, has been charged with 17 counts of premeditated murder and 17 counts of attempted murder for the February 14, 2018, shooting. WSVN reported that Cruz’s attorneys …

Prosecutors can call the accused killer in the massacre at Marjory Stoneman Douglas High School in Parkland, Florida, “murderer” or “school shooter” during his trial but must avoid pejoratives like “animal” and “that thing,” a judge ruled on Friday. Attorneys for Nikolas Cruz had asked that their client only be referred to by his name … 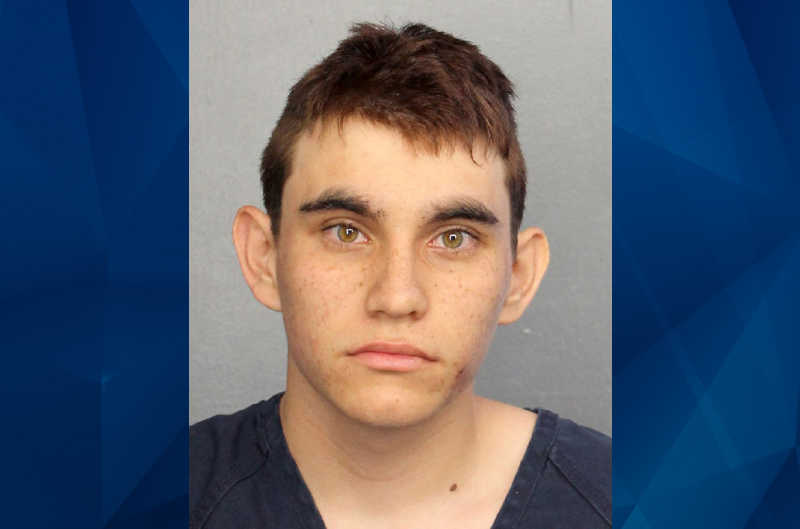 School district had NO DUTY to warn parents about Parkland shooter before mass shooting that killed 17: Judge

On Monday, a Florida court ruled that a school district was not obligated to notify faculty, students, and students’ parents about the suspected Parkland gunman’s actions before the 2018 mass shooting that killed 17 people. In her decision, Broward Circuit Judge Patti Englander Henning wrote that the Broward School District cannot be held legally liable … 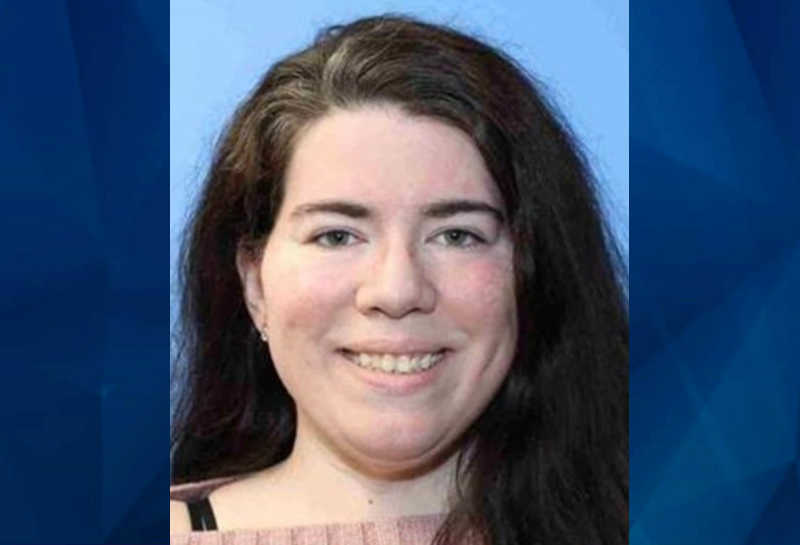 A car belonging to a missing pregnant woman turned up late Friday night near the Tacoma Dome in Washington state, nearly 10 miles from her home in the Tacoma suburb where she was last seen on Tuesday, the Pierce County Sheriff’s Office reports. Kassanndra Cantrell, 33, is about three months pregnant, family members told Q13Fox, … 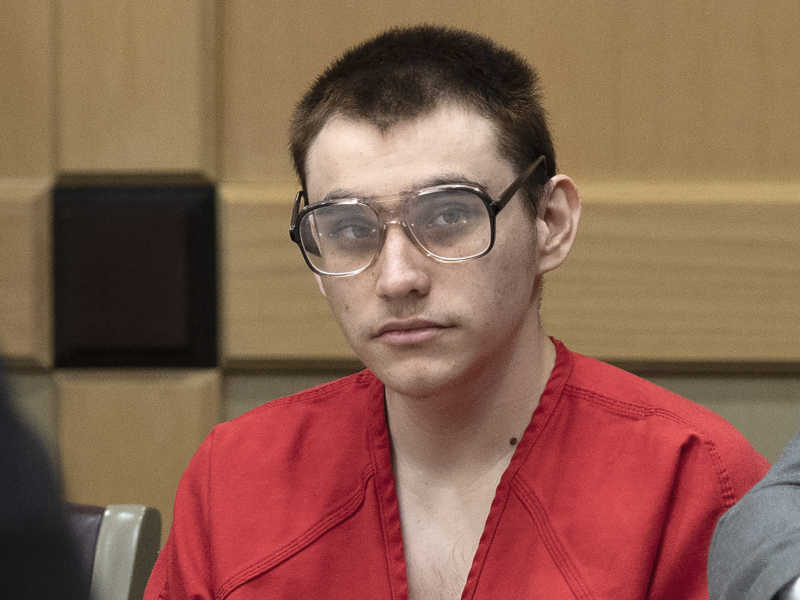 A judge on Thursday delayed the trial for Parkland school shooting suspect Nikolas Cruz, who had been scheduled to go on trial in January. Cruz’s legal team told Broward County, Florida, Circuit Judge Elizabeth Scherer that the case was moving forward far too fast for them, citing the 1,000 witnesses identified by prosecutors plus millions …

Months after their lives were rocked by a mass shooting that left 17 people dead, two Marjory Stoneman Douglas High School students reportedly lost their father in a robbery last week. According to the Epoch Times, 61-year-old Ayub Ali was working at Aunt Molly’s Food Store on July 17 when the suspect entered. Surveillance footage …