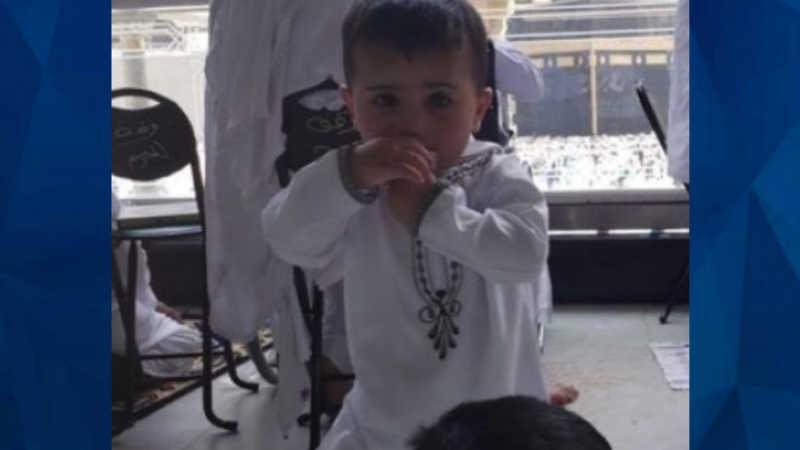 Prosecutors in New Jersey have declined to press charges against the owner of two pit bulls that mauled a toddler to death on March 16. Nj.com reports that Santos Rodriguez’s unregistered dogs, Rocky and Logan, escaped from their home and ran into the backyard of another home, where 3-year-old Aziz Ahmed was playing with his … 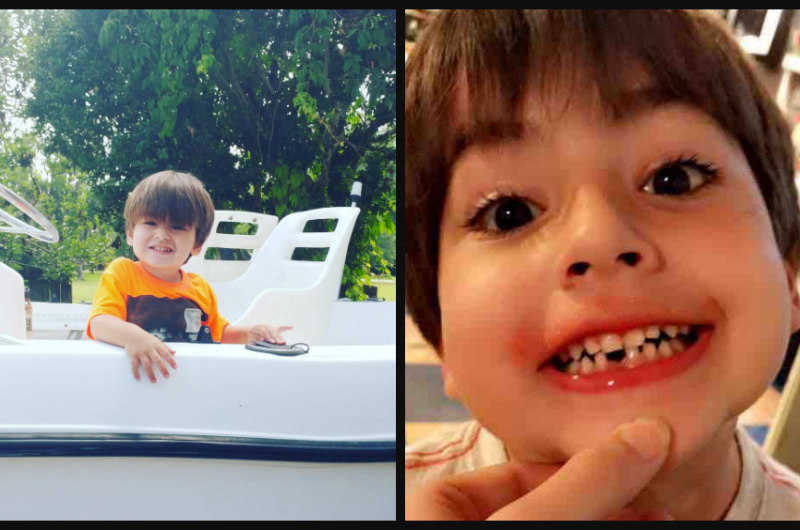 A 6-year-old known for being “full of life” is dead after a gruesome pit bull attack at his South Carolina home. Deputies found Cameron “Jayce” Hatfield deceased when they arrived at a home in Hampton County last Wednesday. According to authorities, the boy was viciously mauled by a pit bull, who was later captured by … 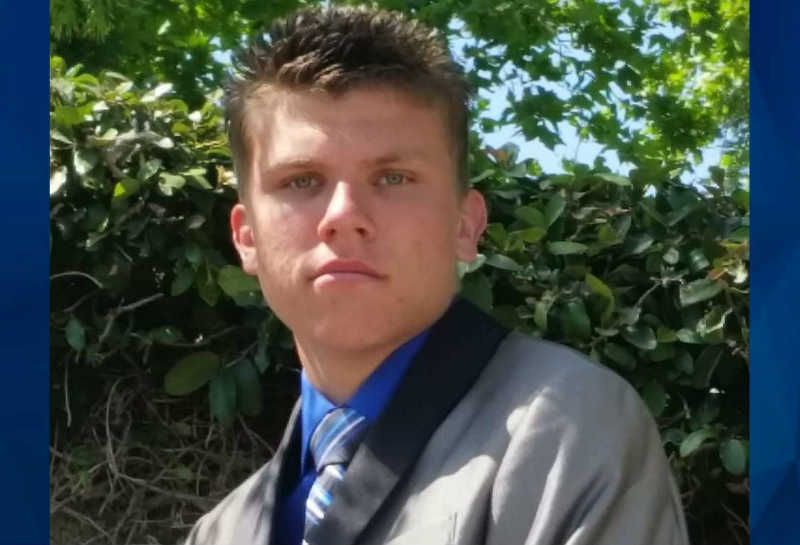 A 21-year-old man was viciously mauled to death by a pair of pit bulls earlier this week, leaving his family with more questions than answers, KTXL-TV reports. Authorities say they believe the two dogs — 13-year-old Beze and 5-year-old Saxon — attacked Dustin Bryan on Monday morning at a home in Modesto, California. Relatives found …

New details emerged in connection with a North Carolina baby who died after her family’s pit bull mix attacked her. Authorities released the 911 call made by the little girl’s mother, who apparently tried slit the dog’s neck and hit him over the head while trying to get him release her daughter at their Rocky …

The owners of a pair of pit bulls that brutally mauled a man in Texas last month have now been arrested and are facing criminal charges in connection with the attack, KTVT-TV reports. Michelle Taylor, 39, turned herself in to police on Friday and Lerondrick Taylor, 37, was already in jail for unrelated reasons. They each …

Police in Kentucky have arrested the alleged owner of two pit bulls responsible for mauling a woman to death and seriously injuring her husband on Christmas Eve. The Lexington Herald-Leader reported that Johnny Dale Lankford, 42, has been jailed since December 22 on a second-degree assault charge, unlawful imprisonment, and a bench warrant. Two days later, police …

Residential surveillance footage revealed a pit bull mix breaking loose from his yard and attacking a 7-year-old boy, and the child’s mother is hoping the dog’s owners step up and at least offer an apology or show interest in her son’s well-being. USA Today reports that Chucho, a black pit bull mix from Manor, Texas, charged …

A 3-week-old Michigan girl died Thursday after being left alone with three pit bulls for five minutes. WZZM reported that a family member discovered Susannah Jean Murray with a severe head injury and one of the pit bulls with blood around its mouth. The infant underwent emergency surgery but was pronounced dead seven hours later. Authorities …