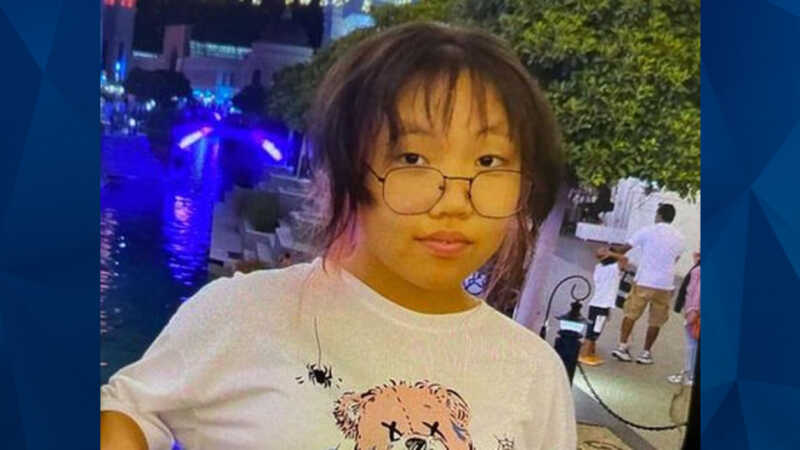 Oregon police have charged a 16-year-old boy with the death of a sixth-grader found dead in a park near her Beaverton home earlier this month. Milana Li, 13, was reported missing on May 9 and was initially thought to be a runaway, as CrimeOnline previously reported. But police found her body the next day in …

Indiana State Police are asking for help identifying a young boy found dead in a heavily wooded area in Washington County. Investigators said a local resident out hunting mushroom found the body at about 7:30 p.m. Saturday evening. The child is described as between the ages of 5 and 8, Black, about 4 feet tall … 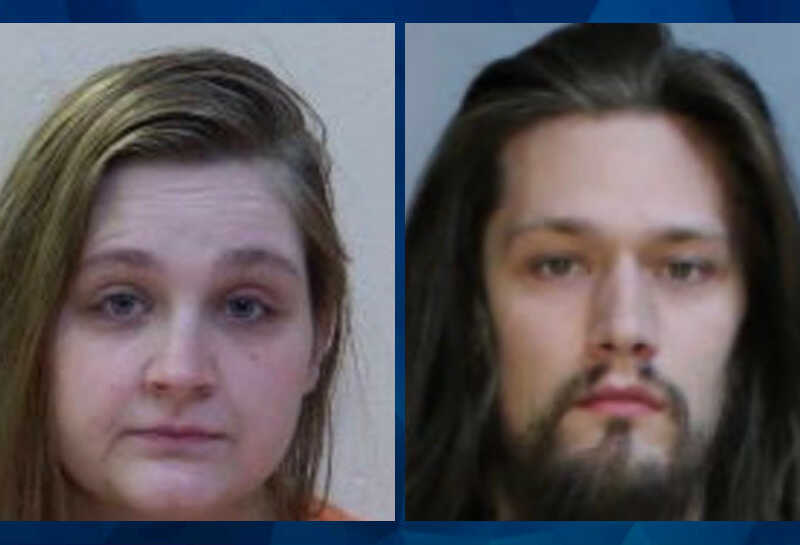 A mother and father charged with hiding the body of year-old baby boy in the walls of their Pennsylvania home have now been charged with the child’s death, after a forensic examination found significant trauma on the boy’s body. Kylie Wilt, the 5-month-old’s mother, was previously charged with aggravated assault, conspiracy, concealing the death of … 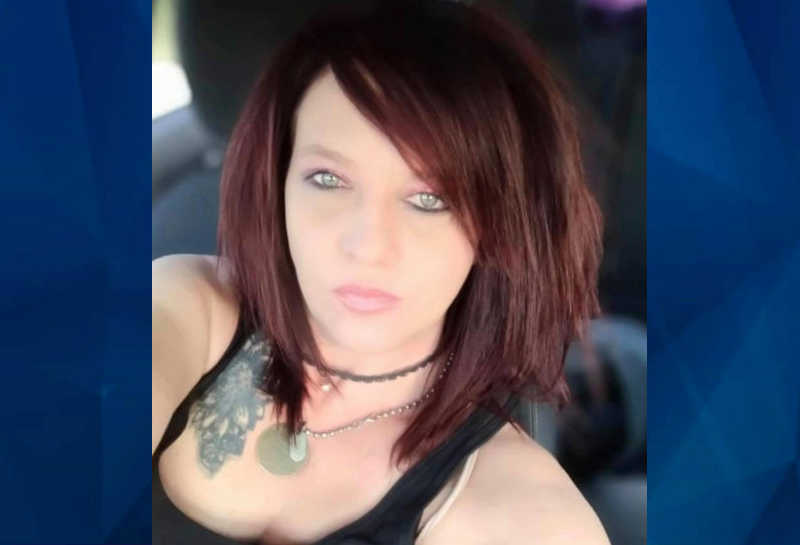 The Washington County Sheriff’s Office said Friday they believe they have found the body of a Georgia teacher who was last seen a week ago at a Sandersville Mexican restaurant. Tina Prince, 46, was having dinner with family on May 28 when she reportedly received a phone call and left dinner early. Investigators said that … 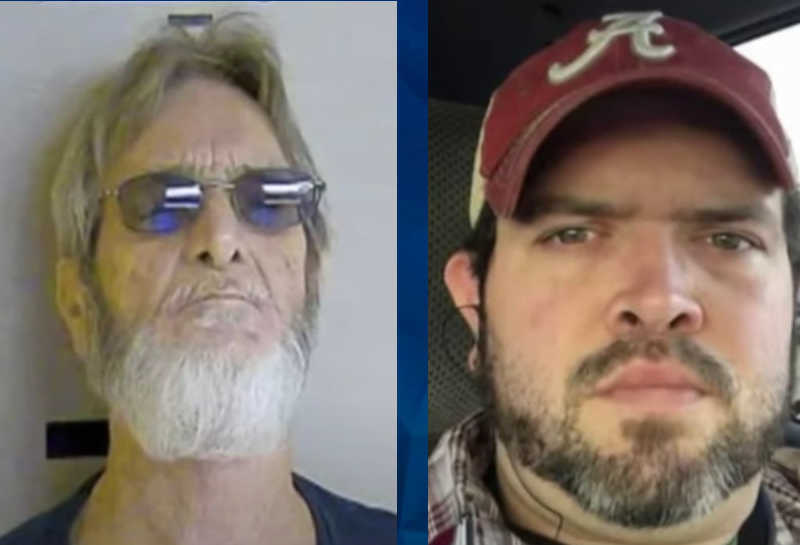 Alabama father and son kill each other in dispute over dog

A south Alabama father and son shot each other to death over the weekend in a dispute after the son allegedly killed the father’s dog, Fox10 News reports. Nicholas Coker, 32, shot at four of the family’s dogs, killing two of the them, Saturday afternoon when one of the dogs reportedly “started messing” with his … 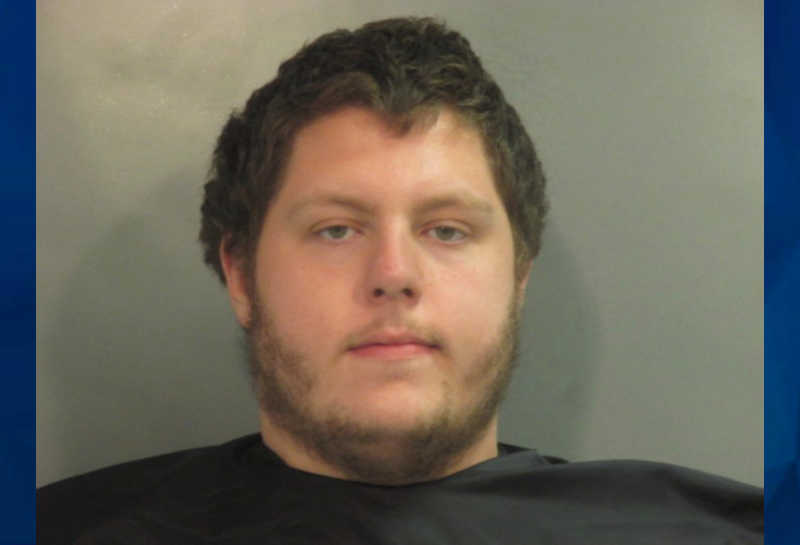 Samuel Appling has been charged with stabbing his girlfriend’s father to death. He was carrying a backpacked containing ‘items that could be sued to subdue, kill, dismember, and bury a body,’ police said. 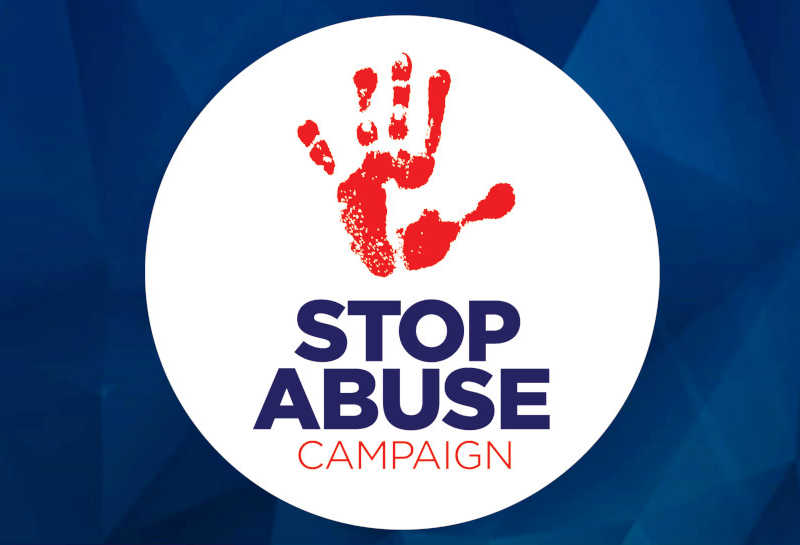 Three Mississippi men were charged this week with the shooting death of a co-founder of the Stop Abuse Campaign, a New York-based not-for-profit organization that worked to prevent child abuse, the Clarion-Ledger reports. Ken Mason, who returned to his native Mississippi this spring, was found dead on the side of a rural stretch of road … 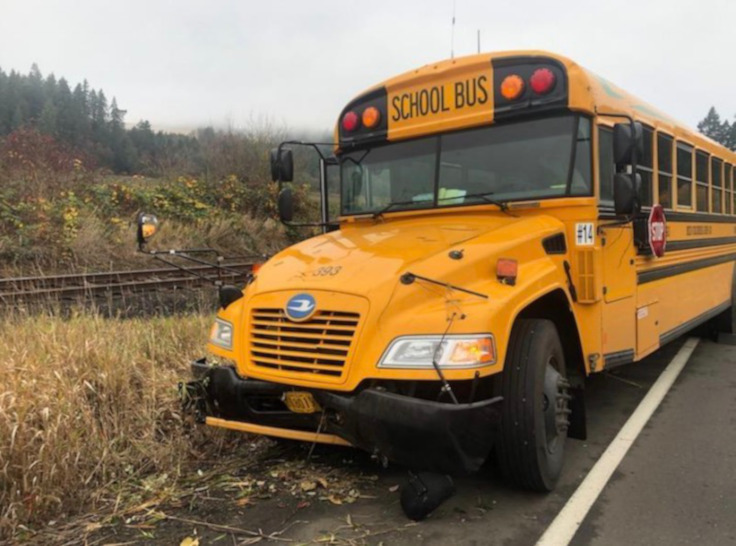 WATCH: Impaired school bus driver drives into ditch with students on board

A 20-year-old school bus driver was arrested for driving under the influence Wednesday morning after he drove his bus into a ditch with children aboard, the Washington County, Oregon, Sheriff’s Department said. Deputies were dispatched to the scene at about 8 a.m. On board the bus were 10 Forest Grove School District students between 10- …

Authorities in Oregon had some fun at the expense of an alleged drunk driver they say engaged in some brazenly illegal behavior right in front of a sheriff’s sergeant. According to Yahoo, 23-year-old Elianna Aguilar-Aguilar is accused of driving up to the window of a Taco Bell and pouring alcohol into the mouth of an …

Authorities in Virginia say a traveling carnival worker has confessed to multiple murders. According to WJHL, 23-year-old James Wright says he dumped the bodies of female victims from three separate homicides in the same body of water — the North Fork Holston River near Mendota in Washington County. The women had been reported missing earlier …

Woman helps her ex-husband kidnap and kill his wife after victim files for divorce: Cops

Authorities in Alabama say a man and woman have been arrested on suspicion of kidnapping and killing the male suspect’s estranged wife. According to Fox News, 42-year-old Samuel Sullivan and his ex-wife, 44-year-old Jennifer Sullivan, are accused of killing Terri Sullivan, who was last seen on January 20. The victim was reportedly in the process …

Authorities in Arkansas say they arrested a Fayetteville man on suspicion of possessing child pornography just weeks after he relocated to the area following a conviction on similar criminal charges in 2015. As KFSM reported, the Washington County Sheriff’s Office announced in a Facebook post last month that 35-year-old Joshua Glen Box would be moving …