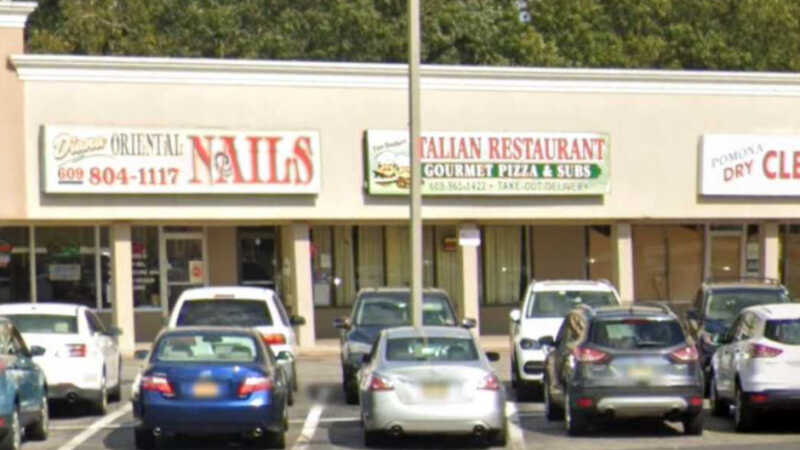 A man reportedly died at a New Jersey restaurant on Tuesday after he got stuck in a vent while trying to burglarize the building. Police officers responded to reports of a deceased person at Two Brothers From Italy Pizza in Galloway Township. Police believe the man tried to gain entry via the rooftop exhaust fan … 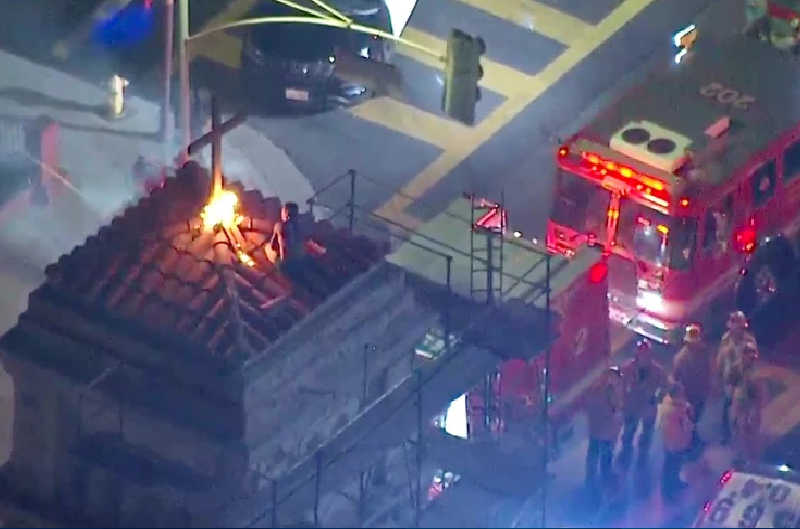 California police arrested a man on Wednesday for climbing on top of a church and setting the roof on fire. According to an alert from the Los Angeles Fire Department, crews responded to reports of someone on top of St. Mary’s Catholic Church in Boyle Heights who appeared to be trying to set the four-story …

A California man allegedly broke into a family’s home on Thursday and killed their two birds. The Los Angeles District Attorney’s Office said that Paul Kiyan, 34, gained entry into the Bel Air home and killed two parakeets. Homeowner Mat Sabz told KTTV that he was the only person home last week when his wife … 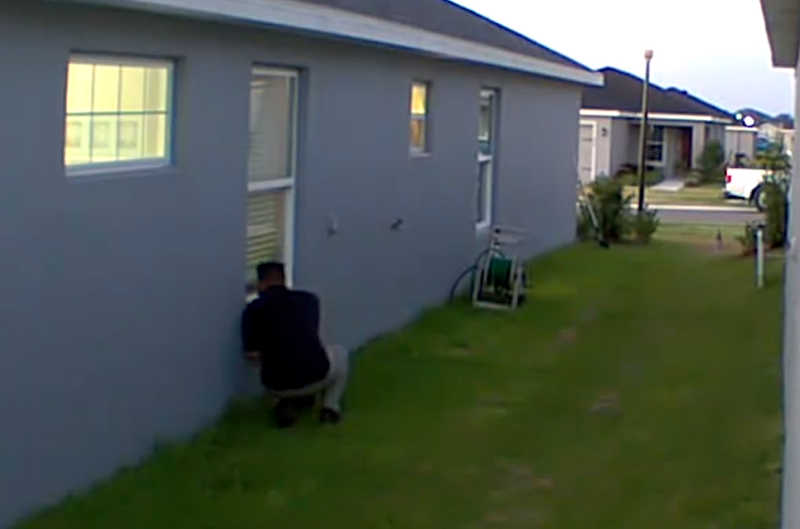 A Florida man was arrested last week, hours after he was allegedly caught looking into a family’s home a second time. A neighbor’s surveillance cameras reportedly filmed Santos Pantoja, 39, standing outside an Auburndale home before 7 a.m. on May 28. Homeowner Sarah Martinez told WFTS that days earlier on May 24, she was putting …

California police announced last week that they arrested a man suspected to be behind more than 30 masked burglaries that occurred between April and July of last year. During a May 2 traffic stop, a Beverly Hills police officer reportedly spotted a face mask and other items in Rockim Prowell’s car which were linked to … 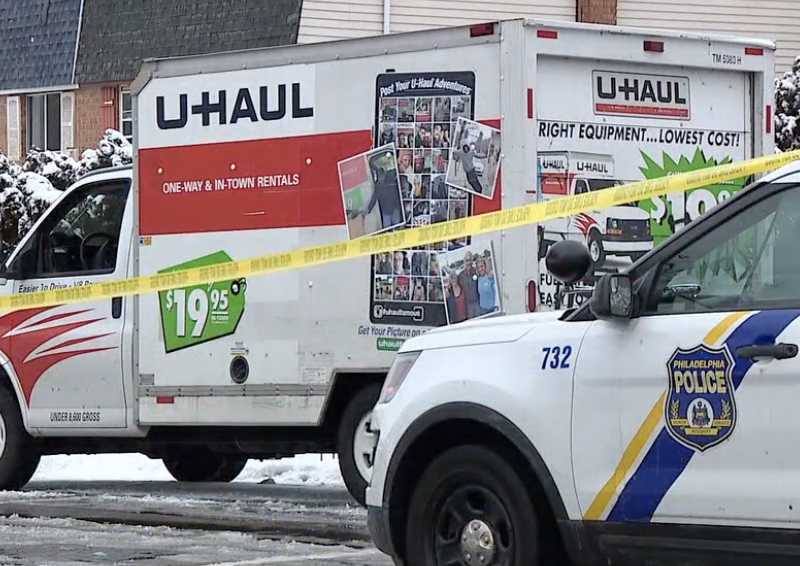 Police have charged the U-Haul’s passenger, Taray Herring, with burglary, abuse of a corpse, and more, but have still not identified the victim.

Nude woman breaks in – and out – of Arkansas church

A 26-year-old Arkansas woman has been arrested after she allegedly smashed a glass door and a window at a Hot Springs church, while nude. Treasure Camille Ducote Meylian was taken into custody Friday morning, charged with commercial burglary, Arkansas Online reported. A probable cause affidavit says that the incident took place on November 18 at …

A Maryland man was arrested last Tuesday for allegedly breaking into a woman’s home as she filmed a video for TikTok. On November 22, Angel Rodriguez-Gomez allegedly climbed a woman’s balcony and entered her apartment. The Hagerstown Police Department said Rodriguez-Gomez lived near the victim, who identified herself to WTTG as Hannah Viverette. Viverette said … 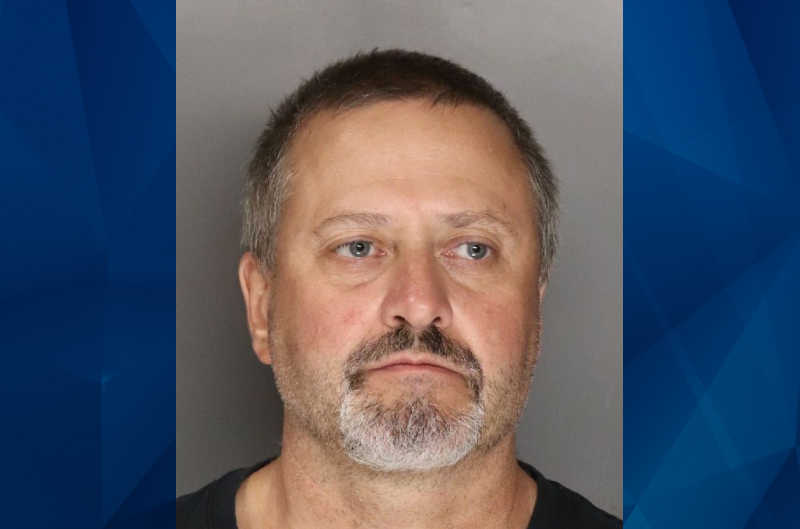 A California teacher leading a remote learning class reportedly contacted authorities Thursday after witnessing someone break into her students’ home. Teacher Jennifer Petersen told KOVR that she waits until every child logs off before disconnecting — leading her to notice that two students, who live together, had not logged off for the day. She said … 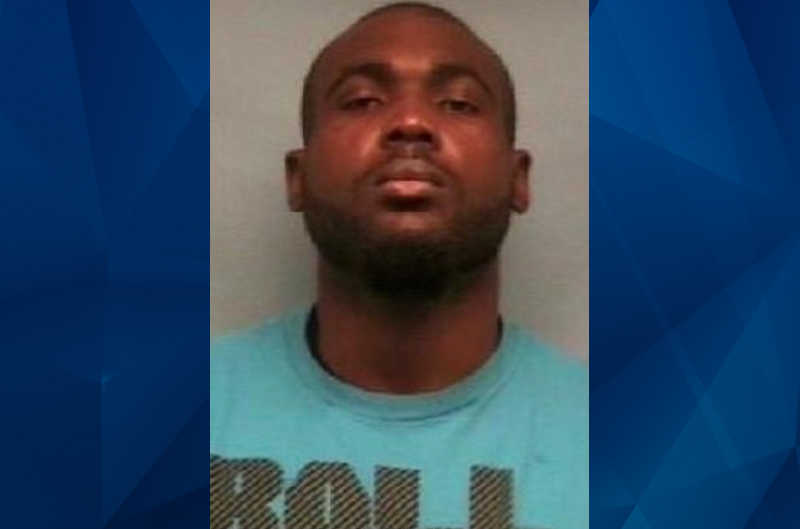 Police in Florida said an elderly homeowner shot and killed a man Tuesday after the man broke into his home and attacked his wife. The Bay County Sheriff’s Office said in a statement that Nathan Edwards, 31, was found dead on the floor of a home owned by a man in his 70’s and the … 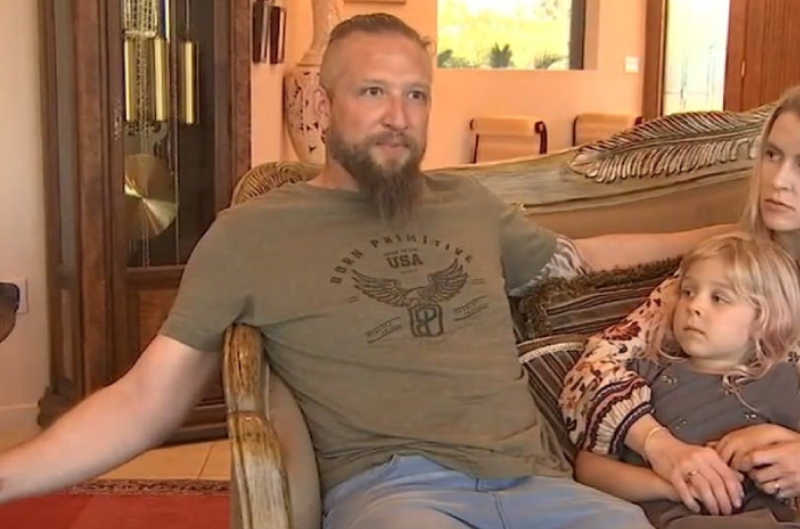 On Wednesday, an Arizona man reportedly shot and killed a naked masked burglar who broke into his home as his wife, three children, and nanny slept. Citing Scottsdale police, KSAZ reported that urologist Aaron LaTowsky, 41, fatally shot the suspect after the family dog alerted him to the intruder as he worked on his property. …

A Tennessee judge dismissed an aggravated burglary charge against the grandmother of deceased Tennessee toddler Evelyn Boswell but left standing a theft charge and added several others, WJHL reported. Angela Boswell was out on bond in March for allegedly trying to steal items from a Walmart store with her boyfriend, William McCloud, when she was … 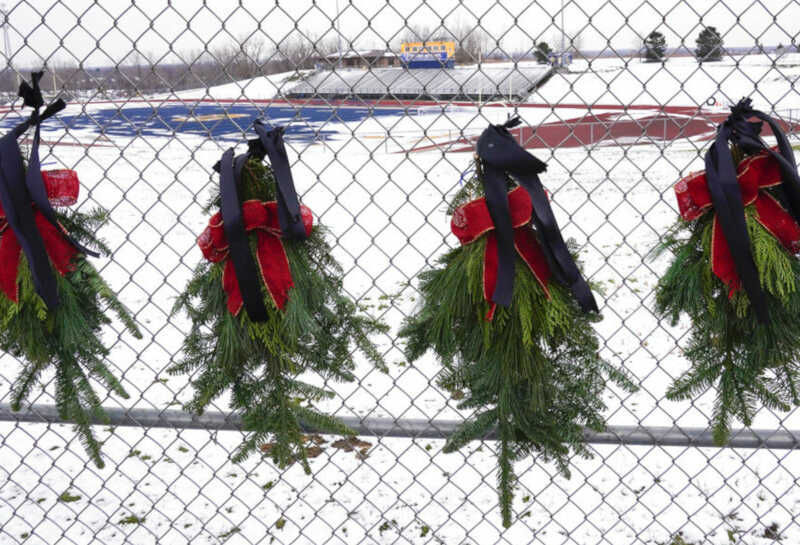 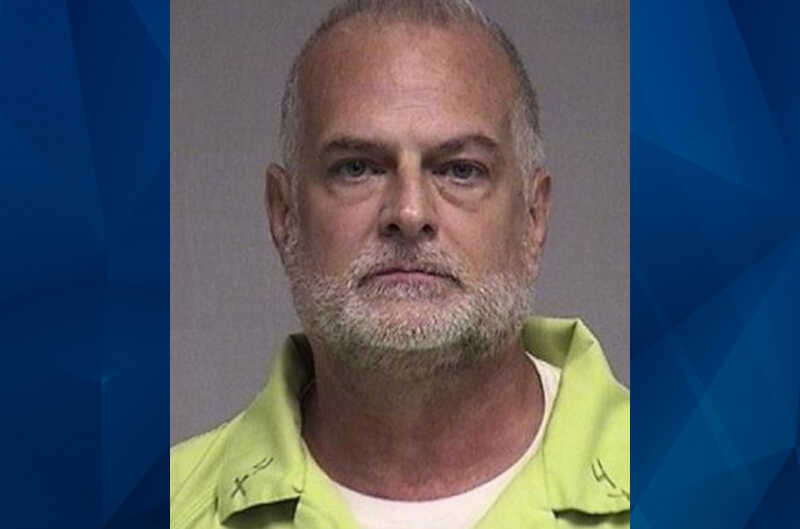