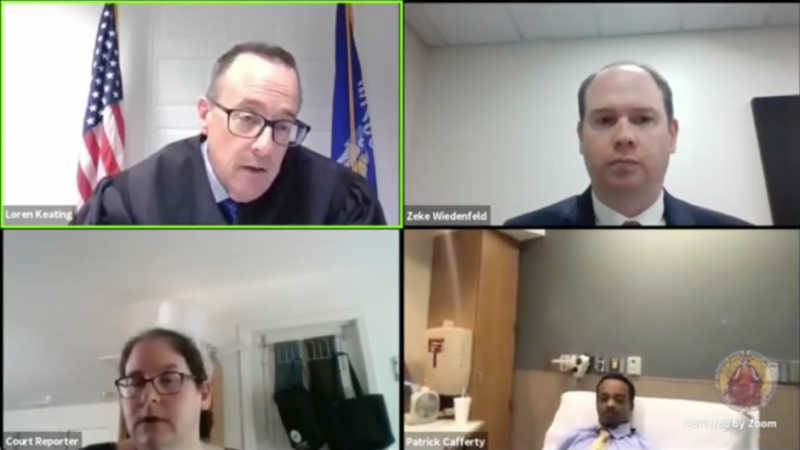 Jacob Blake, the man whose shooting by police last month sparked another round of nationwide protests against police brutality, appeared in court from his hospital bed on Friday, entering several not guilty pleas on charges stemming from a domestic incident in May. Blake, who is paralyzed from the waist down from the August 23 shooting … 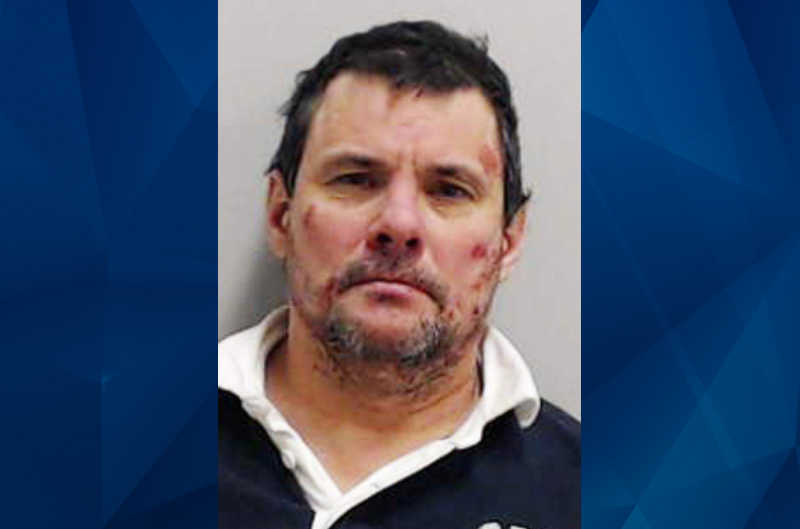 A Maine man admitted in federal court Monday to violating a protection order by crossing state lines to abuse his ex-girlfriend — who ultimately took her own life. An FBI special agent wrote in an affidavit that in April 2016, Kittery police conducted a traffic stop in which the driver said she was “trying to … 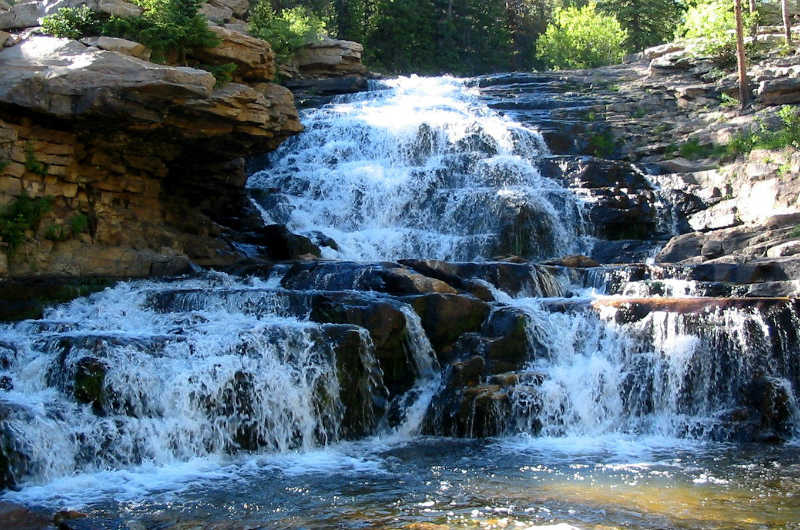 Husband gets upset over dinner plans & throws wife in river when she refuses to do what he wants: Police

A Utah man is facing charges after allegedly throwing his wife into the Provo River, apparently for having her own ideas about dinner arrangements. The Deseret News reports that Douglas Harold Green, 61, is accused of dragging his wife to the riverbank and forcing her into the river while threatening bystanders who tried to assist. …

Police in west Georgia arrested a 44-year-old man Friday, charging him with a brutal attack on his ex-girlfriend that left the woman hospitalized with significant burns. Sherry Hardnett flagged down a LaGrange police officer at about 5 a.m. Friday, telling them that her ex-boyfriend, Damario Davis, broke into her home while she was out and …

Fan favorite Derrius Guice, a 23-year-old running back for the Washington Football Team, was arrested Friday on domestic violence-related charges in Virginia, the Washington Post reported. Guice turned himself in to Loudoun County deputies at the Loudoun Adult Detention Center late Friday afternoon, the Post said. He was handcuffed in the parking lot and taken …

Arizona police say “Empire” actor Bryshere Gray has been arrested on domestic violence-related charges after his wife told police he’d held her captive in their home for hours assaulting her, Fox 10 reports. According to the police report, police responded to a convenience store in Goodyear for a 911 call at about 10:15 p.m. on … 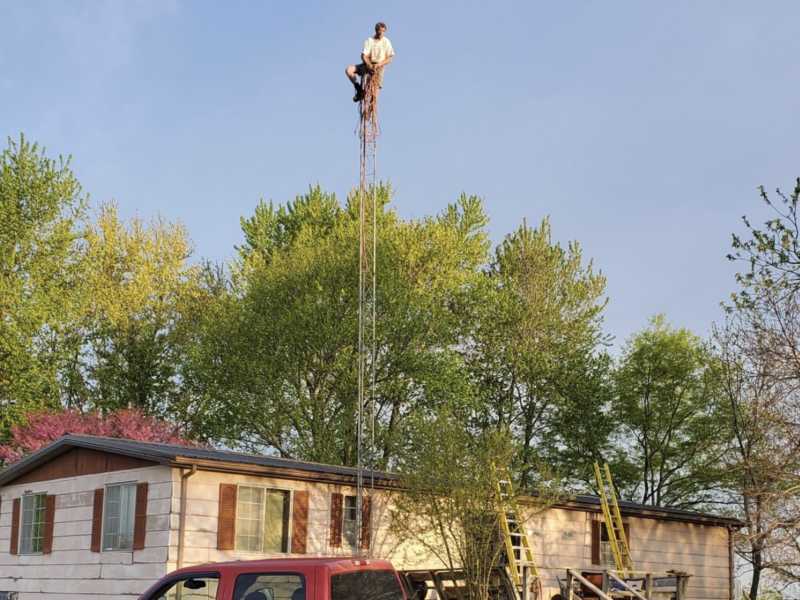 Deputies arriving at a western Missouri home on a domestic disturbance/assault call early Monday morning found a man sitting atop a 40-foot tower on his property, the Henry County Sheriff’s Office said. Chance D. Bray, 51, stayed atop the tower, which appeared to be of a type used for television reception, for nearly six hours, … 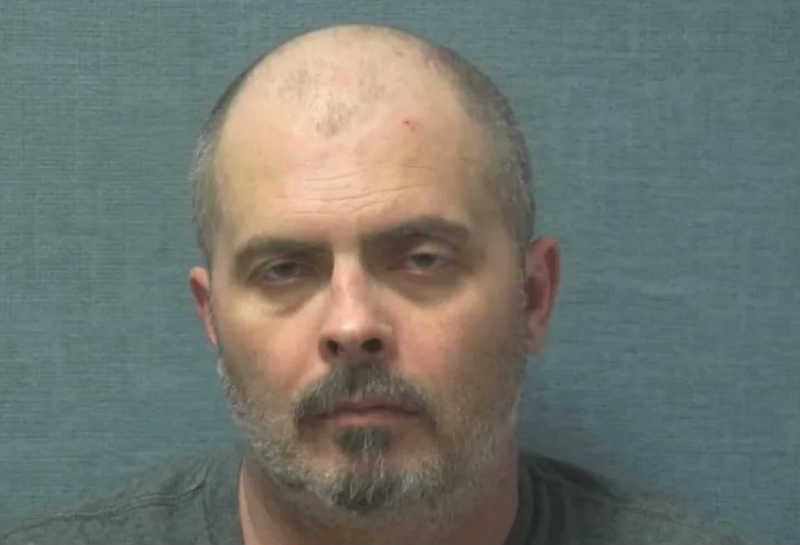 An Ohio man is behind bars after police say they found his injured wife inside the cab of his truck. FOX 8 reports that troopers with the Ohio State Highway Patrol pulled what appeared to be a “disabled commercial vehicle” over on Monday afternoon at around 2:30 p.m., off of I-77 in Canton. While speaking … 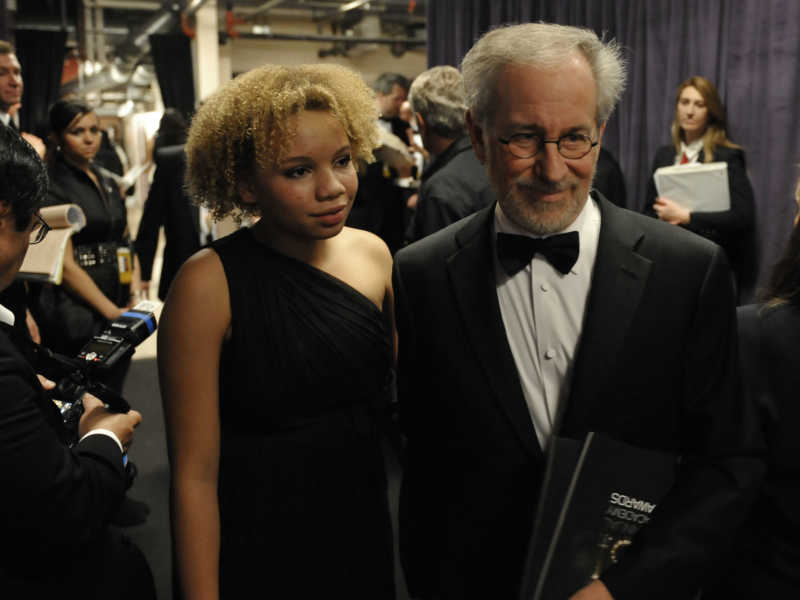 Mikaela Spielberg, adopted daughter of ET director Steven Spielberg and his wife Kate Capshaw, was arrested early Saturday morning in Nashville, Tennessee, on a domestic violence charge, according to Davidson County jail records. Spielberg, 23, was booked into jail shortly before 8 a.m. on a 12-hour hold — a state law that requires those charged … 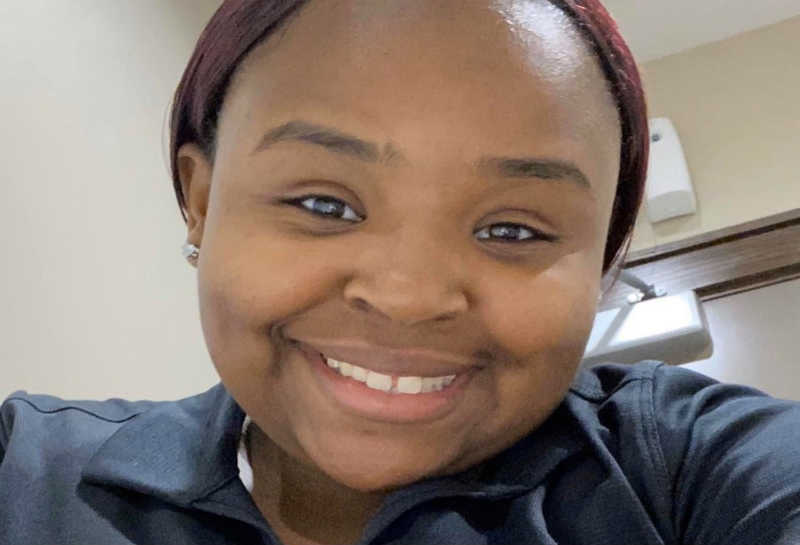 Father forces 2 tot daughters to wait outside in snow as he lights their mother on fire on Valentine’s Day: Police

A Wisconsin woman is fighting for her life after police say her ex-boyfriend lit her on fire following their breakup. According to ABC 12, 23-year-old Savanna Bailey’s ex-boyfriend allegedly doused her from the waist up in gasoline before setting her on fire. The incident happened on February 14, inside Bailey’s Milwaukee apartment. The suspect, whose … 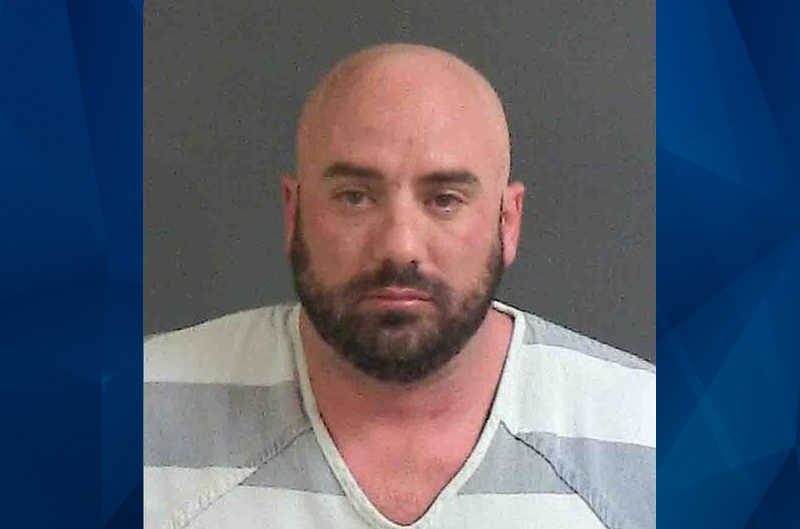