New Mexico mom, son plead guilty to incest, claim to be ‘in love’

An Orlando, Florida, woman is behind bars after police accused of her throwing bleach in her husband’s face, in an attempt to disfigure him after he questioned her choice in leaving their children in the care of her new girlfriend. News 6 reports that Lakeisha LeGrand, 31, reportedly had a dispute with her husband on Sunday, after he …

An 8-year-old California girl is dead after a family shopping outing ended in an apparent murder-suicide. Capitola Police told KSBW that the little girl was shopping with both her parents at the Capitola Mall on Sunday afternoon. At some point, the father and daughter separated from the girl’s mother and the woman called the police …

Mom who drove into lake after allegedly shooting ex-husband, setting house on fire may have wanted to kill whole family, says expert

“The fact that she brought the child into the lake with her suggests she intended to kill all the children,” the forensic psychiatrist said

A Baytown, Texas, father who forced his 16-year-old daughter into prostitution was sentenced to 30 years in prison this week. Scott Rodney Robinson, 46, pleaded guilty to aggravated compelling of prostitution, a first-degree felony. Robinson was arrested last June in an undercover sting orchestrated by the FBI and the Houston Police Department’s Vice Division, according …

Baby miraculously saved after mom of 7 drives them into lake; dad found shot to death in burned house [VIDEO]

KMOV.com The woman at the center of a mysterious, deadly family tragedy was found dead in an Illinois lake on Thursday, several hours after paramedics saved her 3-month-old infant who was found floating in her SUV. And her estranged husband has been identified as the person who did not escape a fire at her home …

An Iowa teenager who starved to death last year was wearing an adult diaper and lying on the linoleum floor of her desolate bedroom when police and paramedics discovered her, recently unsealed court documents revealed. In an affidavit written by West Des Moines police Det. Chris Morgan, Natalie Finn, 16,  “appeared to have been laying …

A Maryland woman pleaded “guilty” on Wednesday to two counts of second-degree murder, after suffocating her two young children in 2014. Sonya Spoon, 26, a self-proclaimed “juggalette” from Cheverly, Maryland, made a plea deal at the Prince George County Circuit Court. She’s facing 35 to 45 years behind bars, according to a plea arrangement she made with prosecutors. … 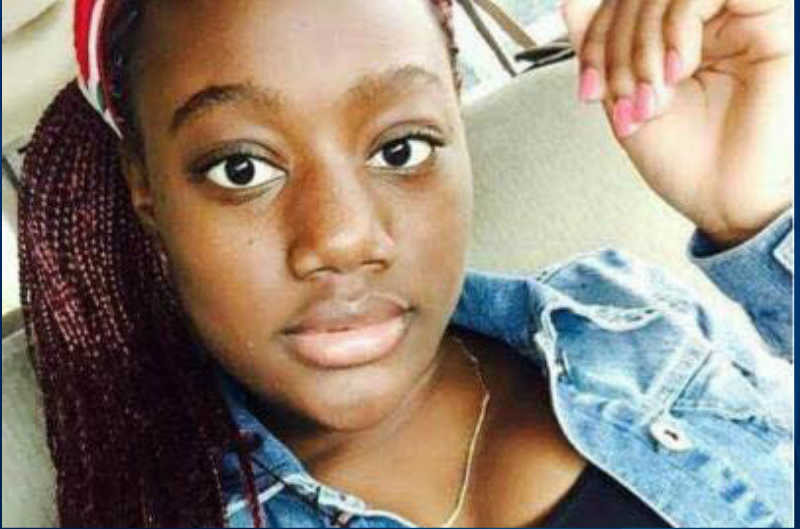 A grandmother in Cypress Hill, Texas, was found dead outside her home on Sunday, and police are accusing her own grandson of killing her. KHOU reports that when Hazel Billingsley, 67, stopped answering phone calls, her family became worried and called the police. Detectives found Billingsley outside of her home off of the 1700 block …

A 48-year-old man and his 16-year-old twin daughters were found shot to death on Friday, inside their St. Charles, Illinois, condo. WGN reports that  Randall Coffland and sisters, Brittany and Tiffany Coffland, didn’t survive the shooting. Their mother, Anjum Coffland, was shot and severely injured, but sustained non-life threatening injuries. She’s recovering at the Delnor Hospital in Geneva. Investigators …